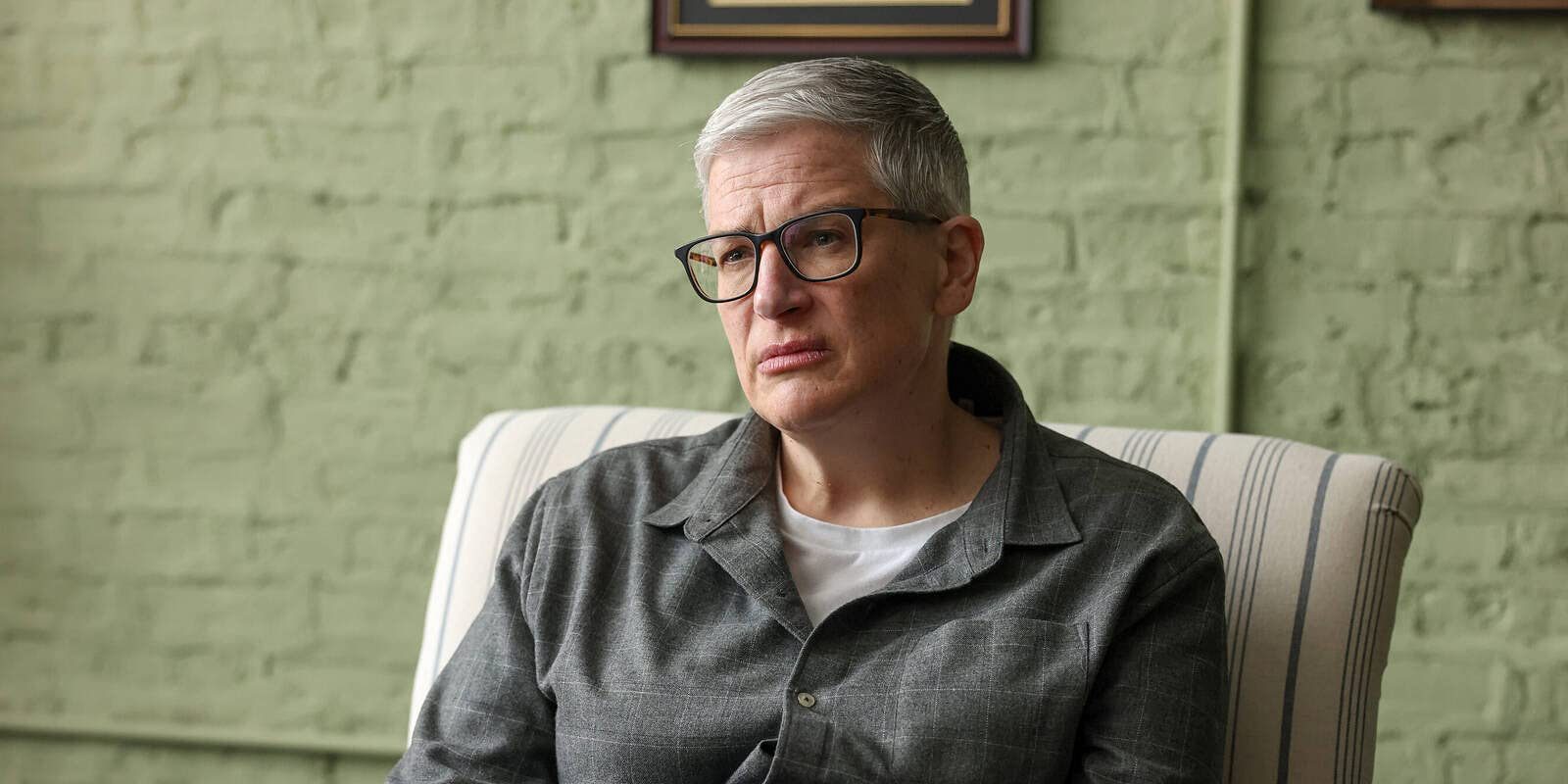 ‘Work in Progress‘ is a comedy series that tells the story of Abby, whose self-deprecating personality, depression, and OCD turns her life chaotic. However, when she begins a relationship with Chris, a young and free-spirited trans man, Abby’s life begins to take a turn for the better. Created by Abby McEnany and Tim Mason, the series first premiered in 2019. It has received overwhelmingly positive reviews from critics who have praised its relatable themes and portrayal of the LGBTQ+ community.

Fans have openheartedly embraced Abby’s journey of self-discovery and cannot get enough of her adorable antics. In the second season, Abby faces an unprecedented situation as she tries to take care of her family amidst a global pandemic while dealing with her breakup. As season 2 closes out, it is imminent that Abby is still working on herself and her journey isn’t complete just yet. Therefore, viewers are excited to see how Abby reinvents herself and adapts to changes in her life. If you are wondering whether the heartfelt comedy series will return with a new installment, here’s everything we know about ‘Work in Progress’ season 3!

With regard to the third season, here is the deal. There is no official word confirming the renewal or cancelation of the show. Although the sophomore outing received positive reviews, it also saw a dip in viewership during its original broadcast. However, fans need not be worried, as Showtime hasn’t officially canceled the series just yet. It is likely that the network is assessing the show’s delayed viewership and streaming platform numbers. If the series performs as per the network’s expectations in both those parameters, a third installment could be greenlit in the coming months.

The production of season 2 was delayed due to the impact of the COVID-19 pandemic on the film and television industry. However, with more and more television shows returning to their normal production schedules, it is likely that we will see a quick turnaround time on the third season. All things said, ‘Work in Progress’ season 3 could premiere sometime in Q3 2022 or later.

Work in Progress Season 3 Cast: Who can be in it?

‘Work in Progress’ stars Abby McEnany as a fictionalized version of herself trying to find a new lease on life. Karin Anglin and Celeste Pechous appear as Alison and Campbell, respectively. Theo Germaine plays Chris, a 22-year-old trans man who is Abby’s love interest. Julia Sweeney appears as a fictionalized version of herself. In the show, she is an actress who tries to make amends to Abby.

If the show returns for season 3, we expect most of the abovementioned cast members to reprise their roles. Recurring cast members such as Mary Sohn (Susan), Armand Fields (King), Gerard Neugent (Mike), and Echaka Agba (Melanie) are likely to continue appearing as well. We could also see some new faces joining the cast for the potential third season.

Work in Progress Season 3 Plot: What can it be About?

In the second season of ‘Work in Progress,’ Abby moves in with Campbell and tries to find a good therapist for herself while also dealing with her depression and break up. Abby and Campbell slowly become co-dependant as Abby tries to find a way to move forward in life. Things quickly go downhill for Abby as a slew of bad news follows the global pandemic. In the season finale, Abby is forced to make some difficult choices, and she decides to follow her heart.

If the show returns, the third season could potentially focus on the aftermath of Abby’s decisions and is likely to reveal the fate of her last almond. In addition, we could see a shift in Abby’s coping mechanism as she may become more open to making peace with her past. However, if her past is any indication, things will get a lot worse before they get better. As a result, Abby could continue finding herself in new challenging situations.

Read More: Where Is Work in Progress Filmed?