When Will Work in Progress Return to Showtime? 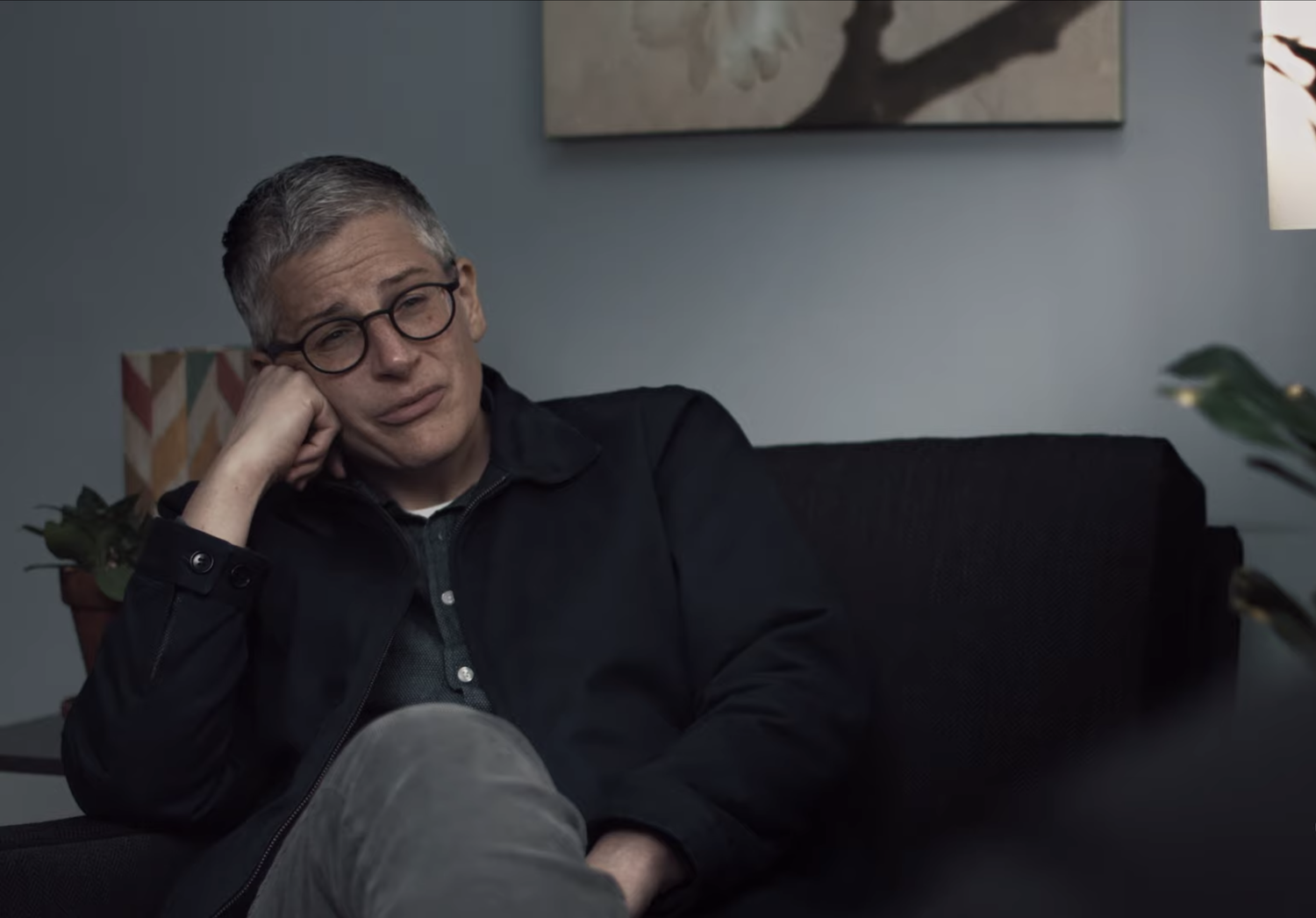 ‘Work in Progress’ is a comedy-drama series created by Abby McEnany (who also stars as the central protagonist) and Tim Mason (also the director of the pilot episode) that airs on Showtime. Co-written by Lilly Wachowski, the story revolves around a 45-year-old “self-identified, fat, queer dyke” — as described by Showtime. She resides in Chicago and leads a life, packed with unfortunate mishaps and despairing situations. However, she discovers a relationship that helps her see the world in a new light.

‘Work in Progress’ was picked up by Showtime after its pilot episode premiered at Sundance’s Indie Episodic program, 2019, and opened to critical acclaim. Created as an addition to the platform’s other comedy shows like ‘Kidding‘ and ‘Black Monday’, it offers a humane insight into the daily grind of a struggling, depressed individual, attempting to bring some order to her life.

Season 1 of the series opened to splendid critical reviews. Rotten Tomatoes gave it a 100% score, with the critical consensus saying, “As radically hilarious as it is relatably uncomfortable, Work in Progress is a stunning debut from co-creator and star Abby McEnany.” With the inaugural season concluding in January 2020, fans are impatient to know about a potential second season. Here’s all we know about ‘Work in Progress’ season 2.

Work in Progress Cast: Who’s in it?

Abby McEnany, one of the renowned names in the stand-up comedy scene of Chicago, is the lead character in this show as well as one of the executive producers. She identifies herself as a fat, queer dyke named Abby in this fictionalized semi-autobiography. When asked about her character in an interview as reported by Forbes, she claimed, “We originally called it like a coming of age story of a 45-year-old queer dyke.”

Alongside McEnany, other stars in the series are Karin Anglin as Abby’s sister Ali and Celeste Pechous as Campbell. Julia Sweeney appears as herself and Theo Germaine plays a prominent guest role, Chris.

When season 2 happens, all of the lead cast is expected to resume their original roles.

Work in Progress Plot: What’s it about?

‘Work in Progress’ finds its inspiration from Abby McEnany’s one-woman show, based in Chicago. Her character is Abby, a unique woman with a complex life. Bringing in a mix of dark comedy, humor, and sadness in a single tale, the series chronicles her struggles and entire journey. Branded by Showtime as a “finely-crafted cocktail of depression, OCD, queerness and anxiety”, which revolves around “a quiet and perpetual crisis,” the dramedy begins by introducing us to Abby, who is in a discussion with her therapist. She tells that she is 45, fat, and a queer dyke, with no achievements in life — and that’s her overall identity.

Abby visits her therapist because she plans to end her life if she cannot see some major positive changes in the coming six months. Abby is completely dejected with her boring office job and dull, uneventful days, as compared to the fun-packed, active lifestyle of the gay as well as straight people surrounding her. However, things take a better turn when a TV show, which revolves around her, launches to immense appreciation.

In a further positive turn of events, Abby’s sister Ali introduces her to Chris, a good-looking employee in a coffee shop. Although both the sisters think that Chris is a lesbian, they later discover that she is a trans man. When the young Chris starts showing interest in Abby, the latter is filled with self-doubt. Gradually, because of Chris’ understanding nature, Abby starts growing as a person. The chemistry between the two is almost perfect. One particular funny scene is when they text each other about sexual positions and terms while being seated with a chatty woman when sharing a cab.

But still, Abby has a long way to go. She is yet not able to accept how people take her for a man because of her appearance. Hence, normal activities like using a public restroom fills her with anxiety. In short, ‘Work in Progress’ cannot be defined solely as an informative series about gender diversity. It is more of a character study of a woman who is dealing with existential crisis.

Work in Progress Season 2 Release Date: When will it premiere?

‘Work in Progress’ season 1 premiered on December 8, 2019 at 11 PM ET. You can watch the episodes on Showtime. The first season consisted of eight episodes and wrapped up with its finale on January 26, 2020.

Ahead of the season 1 finale, Showtime renewed the show for another season, comprising 10 episodes. On January 13, 2020, Jana Winograde, President of Entertainment, Showtime Networks, announced the news during Showtime’s presentation at the TCA Winter Press Tour, saying: “We could not be more gratified that both critics and viewers are responding to the spark of creativity and original point of view that blew us away when we first saw the pilot that screened at Sundance last year. We fell in love with Abby at first sight, and are eager to share in the laughter (and tears) that she, Tim and Lilly will undoubtedly evoke in season two.”

No official release date has been confirmed yet. But the makers are gearing up for a 2020 release, with shooting commencing in Chicago sometime in the coming couple of months. If things fall in place, ‘Work In Progress’ season 2 should most likely premiere in December 2020.

You can watch the trailer for season 1 below. If you wish to check out the previous season from the series, you can also head to the show’s official website.