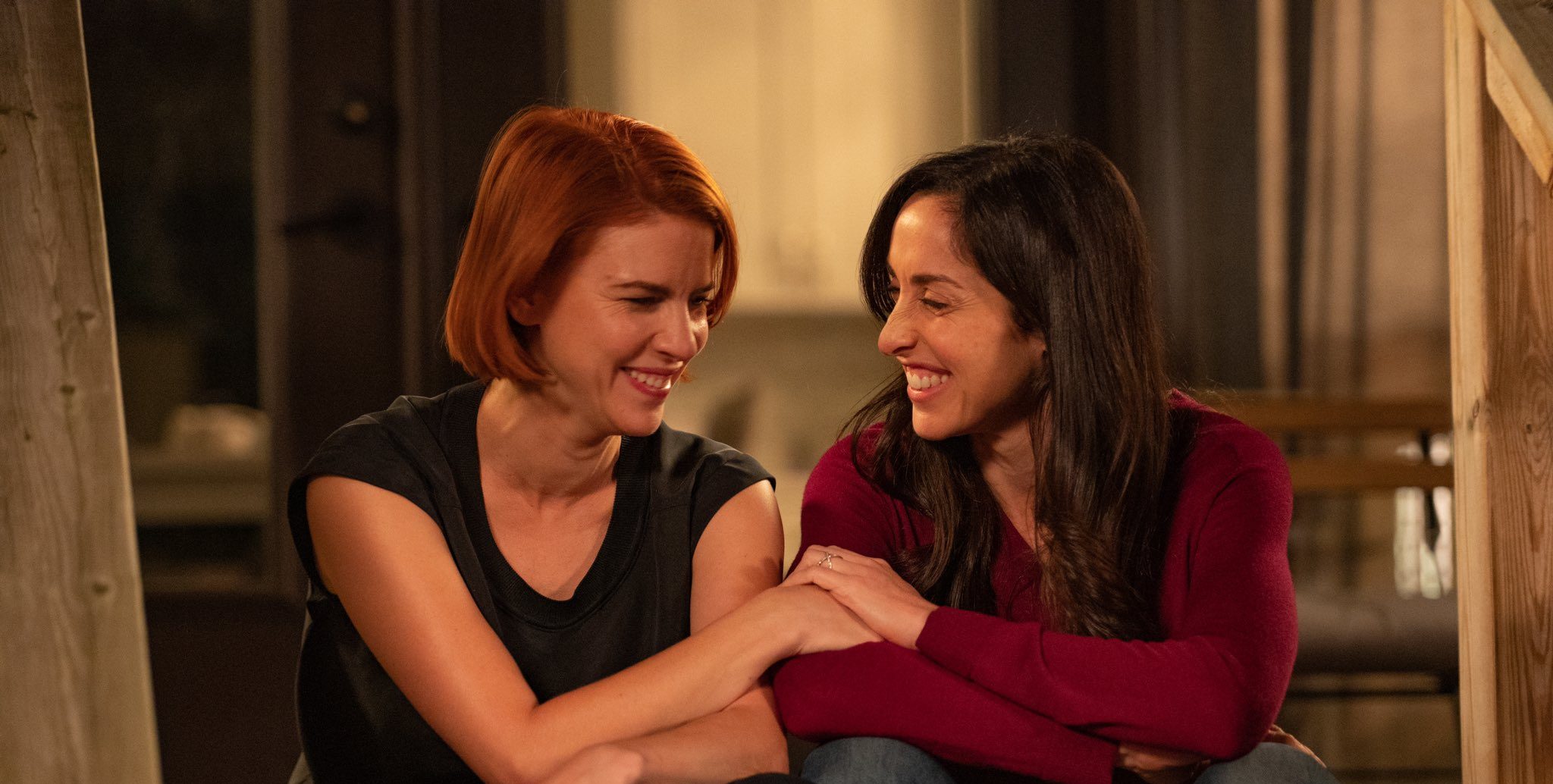 Created by Catherine Reitman, ‘Workin’ Moms‘ is an entertaining sitcom. It follows four working mothers – PR executive Kate, psychiatrist Anne, IT specialist Jenny, and real estate agent Frankie – who meet in a mommy-and-me group. With time, these ladies form a beautiful bond as they humorously navigate the ups and downs of work-life, motherhood, and finding their identities in a modern world.

The show first premiered on January 10, 2017, on CBC and later debuted on Netflix on February 22, 2019. Fans loved the show for its comical yet relatable narrative. So, with its arrival on the streaming giant, it gained a larger viewership. After a successful six-season run, fans are thus eager to find out when they will get to witness the escapades of the lovable protagonists once again. Without further delay, let us take you through the details of the potential season 7.

Now, let’s talk about the possibility of a seventh season. The makers have not yet announced anything officially about another installment being in the works. However, the chances of the sitcom returning at least once more are quite high. This is mainly because season 6 leaves a lot to be explored in future storylines should the series continue.

In addition, a production crew list by the Directors Guild of Canada suggests that the highly anticipated season 7 is in the pre-production phase already. This means that filming could possibly commence in Summer 2022 if it hasn’t already. Not just that, other sitcoms on the network like ‘Mr. D’ have come back for more than six rounds, so ‘Workin’ Moms’ may likely follow suit.

Taking into consideration all the above arguments, it is only a matter of time before we hear the official word about the potential seventh season. Therefore, if the show is formally greenlit by the end of summer 2022, we can expect ‘Workin’ Moms’ season 7 to release sometime in Q2 2023 on Netflix.

Workin’ Moms Season 7 Cast: Who can be in it?

If season 7 is greenlit, Catherine Reitman and Dani Kind may return as Kate and Anne, respectively. Furthermore, Jessalyn Wanlim may reprise the role of Jenny, while Enuka Okuma is likely to reappear as Sloane. Also expected to come back are Sarah McVie as Val and Philip Sternberg as Nathan. However, Juno Rinaldi won’t be reprising the role of Frankie, as the character has been written out of the storyline.

If there is a seventh season, other cast members who we will probably see again are Ryan Belleville (Lionel), Sadie Munroe (Alice), Alex Mallari Jr. ( Malcolm Cody Patrick or MCP), Martha Girvin (Heather), Kyle Breitkopf (Nathan Jr.), and Mason and Nolan Gahan (Charlie). Apart from them, new faces may join the cast as characters may be added to the narrative.

Workin’ Moms Season 7 Plot: What can it be About?

In season 6, Nathan Jr.’s arrival in the Foster household initially causes some friction. In the meanwhile, Anne struggles with anger issues but refuses help, which leads to tensions with Lionel. As for Sloane, her pregnancy proves to be a challenging factor in her attempts to balance her personal and professional lives. As the season ends, Jenny shares the news about her miscarriage with Malcolm and calls off the wedding while Sloane gives birth to her son. Moreover, Val helps a woman deliver her child at the hospital, and Anne makes a breakthrough in therapy.

Kate and Anne reconcile over the phone after realizing how much they miss each other, only for the latter to suddenly disconnect after seeing Heather. The possible season 7 will most likely reveal the aftermath of this cliffhanger. We may see what happens between Heather and Anne and how it affects Alice. It shall also explore Sloane’s experience of motherhood and how she balances work. It would be interesting to see how Jenny’s new business venture does without Malcolm. Other possible story arcs include Kate and Nathan Jr.’s growing attachment and Val’s newfound confidence at work.