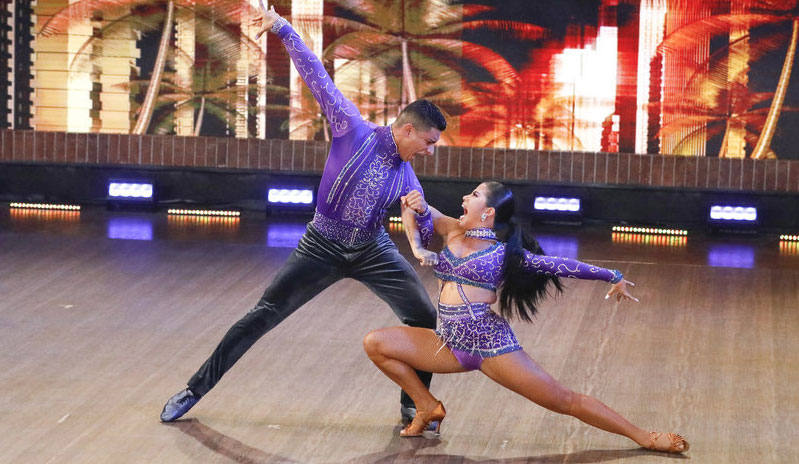 ‘World of Dance’ is finally ending with its finale that drops after the semis, which landed this Tuesday. In the penultimate episode (‘Semi-Finals Part 2), we have the last-remaining six acts, who battle it out to proceed to the grand finals. Last week, salsa duo Jefferson y Adrianita and French team Geometrie Variable had been confirmed for the World Final. And this week, we have two more acts who progress to the last round. So who are the lucky ones to have grabbed a place in the finals? Well, you can find out more about the ‘Semi-Finals Part Two’ in our recap section. But before that, let us check out the release and streaming details for the final episode.

The upcoming episode is called ‘The World Final’. In this episode, the top four acts, Jefferson Y Adrianita, Geometrie Variable, Oxygen, and MDC 3 will compete for the grand prize. As outlined by NBC, the final four will “take the stage for the last time to compete for the title of Best in the World with the judges scoring their performance; the top overall scoring act is crowned champion and wins the grand prize of $1 million.”

Where to Watch World of Dance Season 4 Episode 12 Online?

You can tune in Wednesday night at the aforementioned timeslot and catch the episode as it airs on NBC by subscribing to the channel with a cable connection. Otherwise, you can also catch the already released episodes online on NBC’s official website. Live-streaming, cable-free platforms include FuboTV, Sling TV, Hulu + Live TV, YouTube TV, and DirecTV. The first season is additionally available on Amazon Prime as well.

The second part of the semi-finals features the remaining six contestants from the 12 acts competing to reach the finals. While two progress to the grand finale, the rest four are eliminated. First up, we have contemporary soloist Keagan Capps, who performs about a tornado that had destroyed her hometown in Oklahoma. Her final score is 90.7. The second act is the Filipino hip-hop team, UPeepz. However, the panel feels that their routine did not come together. Their final score is 89.0.

Jake & Chau land on the stage next and sway to a romantic piece. The judges give them a score of 95.3, thereby, eliminating UPeepz. The fourth team is hip-hop duo Bailey & Kida, and they get a score of 93. Keagan Capps is out. Fusion group, Oxygen is up next and they deliver a hip hop number, infused with shape-shifting. Their score is 96.3, confirming them a place in the finale. This means Bailey & Kida are eliminated. Finally, we have MDC 3, and their act leaves everyone speechless. Their final score is 96.7, putting them in the first place, followed by Oxygen in the second. Both these acts are proceeding to the finals while Jake & Chau are eliminated.