Will There be a World of Dance Season 5? 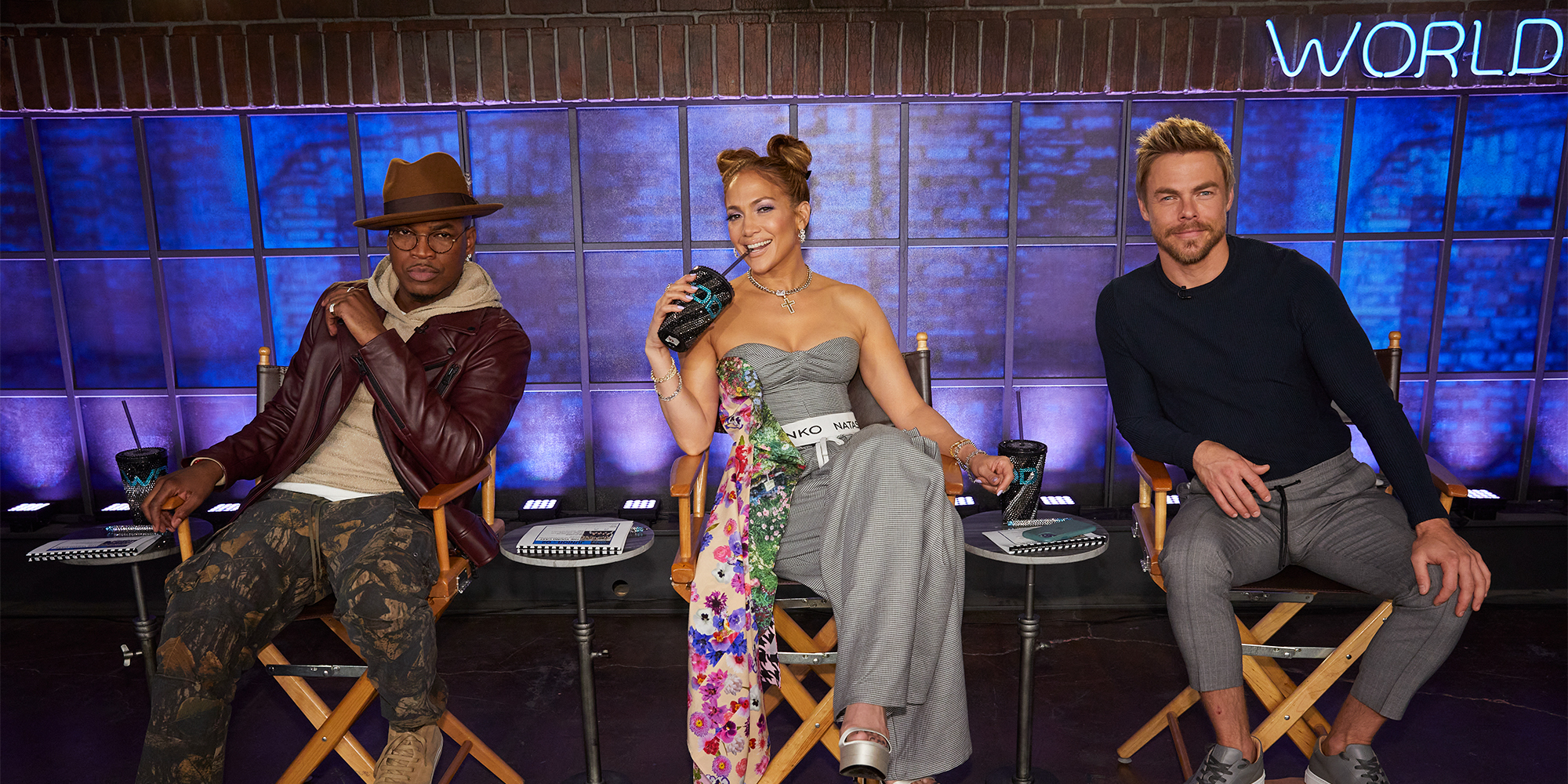 Since its inception on May 30, 2017, ‘World of Dance’ has been entertaining the audiences by showcasing the craft of some of the most exceptional dancers from across the globe. NBC’s hit summer reality series offers the platform to supremely talented artists, comprising solo, duel, and group performers who compete with each other for a grand cash prize of $1 million.

Over the years, the show has won a Primetime Emmy Award and garnered a strong fanbase, especially among the dance lovers. The fourth season concluded recently and fans are awaiting an update regarding the show’s renewal. Well, here’s everything you need to know about ‘World of Dance’ season 5!

The network is yet to release an update on the show’s future. However, fans would be delighted to know that season 4 amassed an average viewership of 4.02 million which is 9% higher than the third season. Plus, it has been appreciated by the critics for being one of the very few talent-based shows that stays true to its name and art. Considering the positive ratings and its ever-increasing fan following, there is a high chance of the show being recommissioned for another season. Whenever that happens, we expect ‘World of Dance’ season 5 to release sometime in 2021 on NBC.

Since replacing Jenna Dewan in the third season, Scott Evans has been serving as the host. He is most likely to reprise his duties in the fifth season. The judging panel comprising the multi-talented personalities – Jennifer Lopez, Ne-Yo, and Derek Hough – might come back to judge the performances in season 5. Among the contestants of season 4,      managed to make a mark and reach the finals. After an electrifying face-off,     emerged as the winner. The fifth season will feature a fresh batch of highly skilled contestants.

What is World of Dance About?

The reality series has been created in collaboration with the eponymous dance brand, which is the largest dance entertainment enterprise in the world. The show aims to put the local artists into the international radar by offering them a chance to showcase their mesmerizing moves. It features artists who perform their best routine as a solo act, duel, or group act in the Qualifiers, which is held in a warehouse in the absence of a live audience.

Once the performers earn majority “Yeses” from the judges, the contestants move to the Duels round. Starting in season 4, the judges have the right to exercise the callback vote and give a few contestants, a second chance to advance to the Duels. The judges pick the opponents in the Duels round and a guest judge bags the power to choose the rival dance performer/performers in the Redemption Duels.

In the Cut, the mentors train the contestants for the performance that reserves a few of them, a seat in the Divisional Final. The top acts from all the divisions proceed to the World Final, along with a wild card act. In the finale, the best of the lot gets crowned the World of Dance Champion and takes home a cash prize of $1 million. As it’s a reality show, all the seasons will more or less follow the same format.

Read More: Where Are World of Dance Winners Now?