Is World War Z Sequel Happening or is it Cancelled? 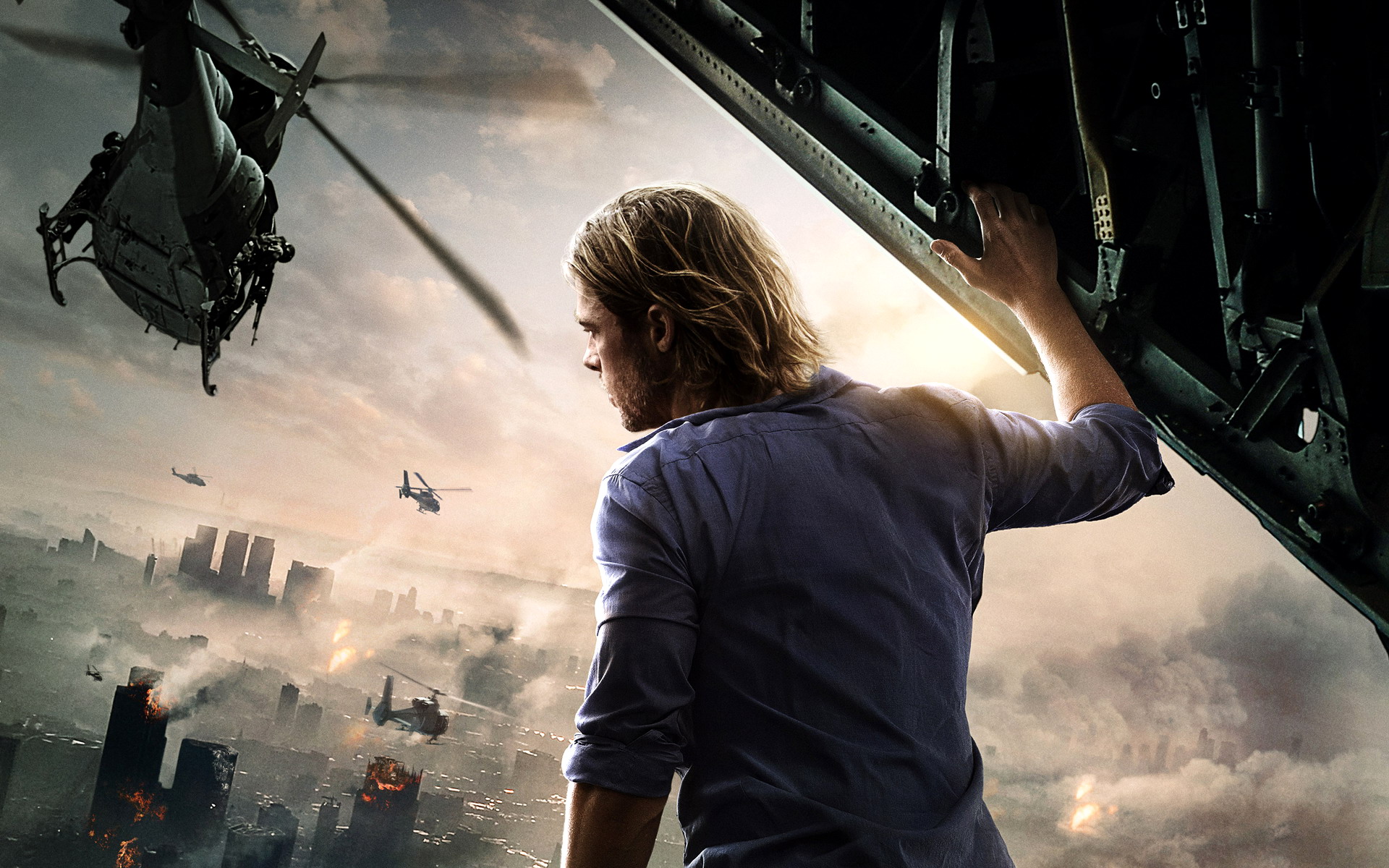 Looking back, I think ‘World War Z’ would be one of the few movies that Brad Pitt would look back at and be less proud about, compared to his recent outings scoring big with critics and audience. The uncertainties in today’s world of entertainment are nefariously high. You know that if an intended zombie franchise with Brad Pitt in the lead, and an arguably good first film at the helm can’t take off, nothing has a clear pass.

In this case, it’s especially unfortunate since the first film showed genuine promise, even if in glimpses. Despite getting a number of things right, its major issue was its anticlimactic ending, one that was supposed to set up a sequel, and a possible trilogy if production plans are to be taken into account, for which the film drew major flak. There were other films around the same time that were setting up franchises, but they were somewhat complete stories in themselves, as opposed to ‘World War Z’ that ended with a cliffhanger in the very first movie.

However, for the few who liked Pitt’s zombie venture and hoped to see them move forward with their plan, there was still hope since the film grossed in a massive amount of money, raking in $540 Million and turning a profit on every front. Roughly 50% of potential franchise film sequels never see the light of the day owing to low business. While ‘World War Z’ cleared this obstacle, there still were a number of other ones in its way that the film sadly could not clear, thus leading to the project being cancelled as of today. Read on to find out everything we know that lead to the project not taking off, despite a number of things working out in its favour.

World War Z 2 Plot: What Could It Have Been About?

As I said, the project has been officially confirmed to have been cancelled, and the worldwide distributors on this one, Paramount, have already packed their bags and moved on. Thus, all that you will be reading in this write-up would primarily be elucidating on the reasons as to why it isn’t happening, and a few make believe scenarios dwelling upon what could have been.

The first film ended with Gerry discovering that the zombies wouldn’t attack terminally ill people or ones that were seriously injured, thus leading him to hypothesise that injecting oneself deliberately with pathogens would lead to the zombies not attacking them, as the now infected human wouldn’t prove to be a potent host for the zombie virus to spread. The hypothesis is proved right when Gerry does the same and is able to walk freely among Zombies, with none of them attacking him. This discovery allows the humans to form their very first wave of resistance against the zombies, with the film closing on an anticipatory note, stating that our war had just begun. 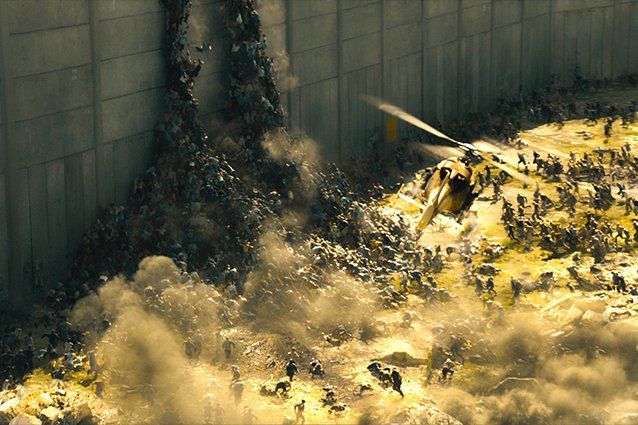 Even within the first film, you could see a potential trilogy set up. The director of the first film, Marc Forster and Paramount both believed in “World War Z as a trilogy that would have the grounded, gun-metal realism of Matt Damon‘s Jason Bourne series tethered to the unsettling end-times vibe of AMC‘s The Walking Dead“. Expanding on what I said earlier, the first one could be dealing with the outbreak and a discovery of the cure, thus rekindling hope; the second, the proliferation of the cure and damage control; the third, an all-out war leading to the eradication of one of the two — the humans or the zombies. The structure, despite being three-part would vastly lend itself onto the same expanded four-part narrative that the wonderful game ‘The Last of Us’ explored. Seriously though, for even any upcoming zombie movies or franchises, this should be the gold standard.

The film only ends up adapting part of Max Brook’s eponymous novel, and the book here has an ending that would conventionally differ from what we have been accustomed to, but is hard hitting all the same, dealing with the advent of a nuclear winter brought on by the big war between humans and zombies, but closing on a note of hope and survival for the ones remaining. Needless to say, none of that vast potential would be seeing the light of day in case of this franchise.

Numerous issues have been stated in the case of the sequel not making it to the production stables, including budget and the film’s inability to land a director, shuffling between two well-known names but ultimately losing them due to scheduling conflicts. On the other hand, another bizarre reason that surfaced was the Chinese government’s ban on zombie films or ghost films, citing reasons along the lines of superstition and population control. It has been widely reported that since the film would be losing out a fair share of its worldwide business owing to not getting released in China, Paramount was prompted to pull the plug on a potential $200 Million sequel. 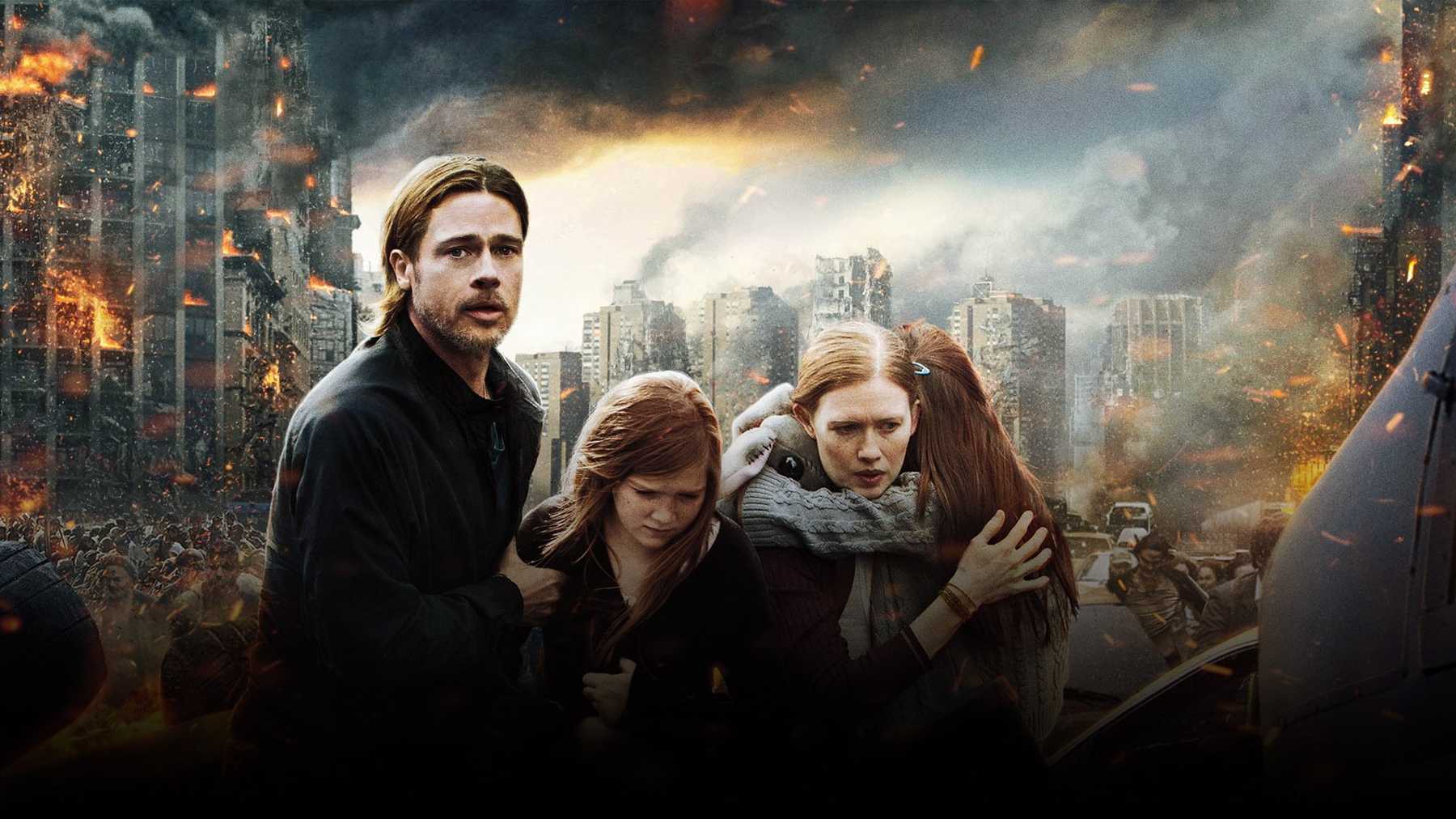 Of course, the sequel may not be happening right now, but in case it gets re-ignited at some point in the future, you know where to come back to. Among the leads, Brad Pitt of course was more than enthusiastic about a sequel getting made, and is reportedly still in the hope that it would materialise. “We had a really good story, which he shepherded. Really strong story. The things he had planned for it hadn’t been seen before. I’m sure he’ll get it out in something else”, Pitt said. Now the “he” in this statement is what got my hopes for a sequel through the roof, but that won’t be happening, unfortunately. Now read on to find out who “he” is in the next section.

World War Z 2 Crew: Who Could Have Been Behind It? 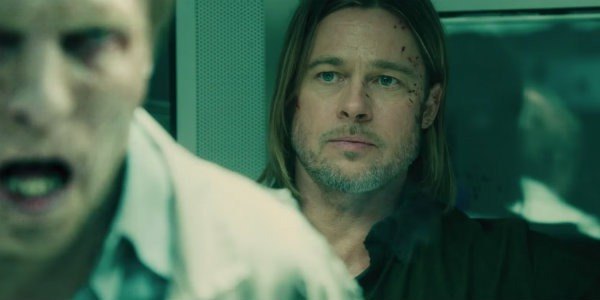 As I stated before, one of the film’s principal troubles was its inability to land a director. Following Marc Forster, Paramount sought out J.A. Bayona who bowed out owing to his schedule with ‘Jurassic Park: Fallen Kingdom’. Following his departure from the project, Pitt brought in David Fincher for the sequel, and he was confirmed to be directing the sequel back in 2017. However, that was the time when Fincher was working on ‘Mindhunter’, ultimately leading to the project getting shelved in the years to come due to the other reasons cited above.

World War Z 2 Release Date: When Can It Premiere?

Since the sequel is most definitely not happening, it would technically be no use predicting. But it’s never say never city in Hollywood. Assuming that a fairy godmother waved her wand at the film and the sequel got magically greenlit within this year (because frankly that’s currently the only way I see this happening), one could hypothetically assume that a fully prepared zombie movie would be ready for release by summer of 2021. But again, no point in getting your hopes up.