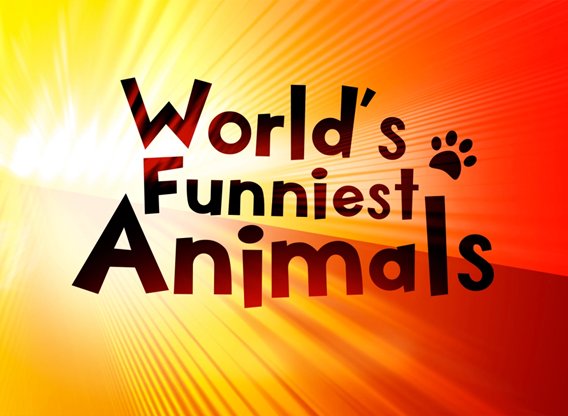 In light of suspended television production across the United States on account of the COVID-19 pandemic, The CW pushed its new seasons to January 2021 and would be airing acquired and encore programming in Fall 2020 instead. Enter ‘World’s Funniest Animals.’ The series chiefly comprises of hilarious animal clips gleaned from various sources and thus, is easy to be produced remotely in large measure.

With the world grappling and accommodating to the new norm, the entertainment industry is coming up with innovative ways to provide some semblance of comfort in these trying times. Let’s be honest, we could all do with some laughs, couldn’t we? Here’s everything we know about ‘World’s Funniest Animals’ Season 1.

Elizabeth Stanton, best known for ‘Popstar This Week,’ is the host of the series. Along with the celebrity guest panel, Elizabeth takes the viewers through clips of animals doing the drollest things ever caught on video. The season features guests like Natalie Lander, Tom Arnold, Mikalah Gordon, Noah Matthews, Carmen Hodson, and Brian Cooper, among many others.

What is World’s Funniest Animals About?

Along the same lines of ‘America’s Funniest Home Videos,’ ‘World’s Funniest Animals’ showcases viral internet clips of funny animal moments from all around the globe, as well as a stack of unseen outtakes from major motion pictures and TV shows. Some of the videos feature a dog teaching a toddler how to walk; a cat doing what they love most – being mean to their owners, and a dog standing on his twos flexing his piano skills.

The show is bound to have you rolling out of your couch onto the floor with jaw aching peals of laughter. It is not just restricted to pets, though, as you’ll have a plethora of adorable baby clips as well. With the world running low on joyous moments at the time, ‘World’s Funniest Animals’ is a much-needed dosage of serotonin we’ve been yearning for.

Here’s a short trailer of what ‘World’s Funniest Animals’ season 1 has in store for you. Have a look!