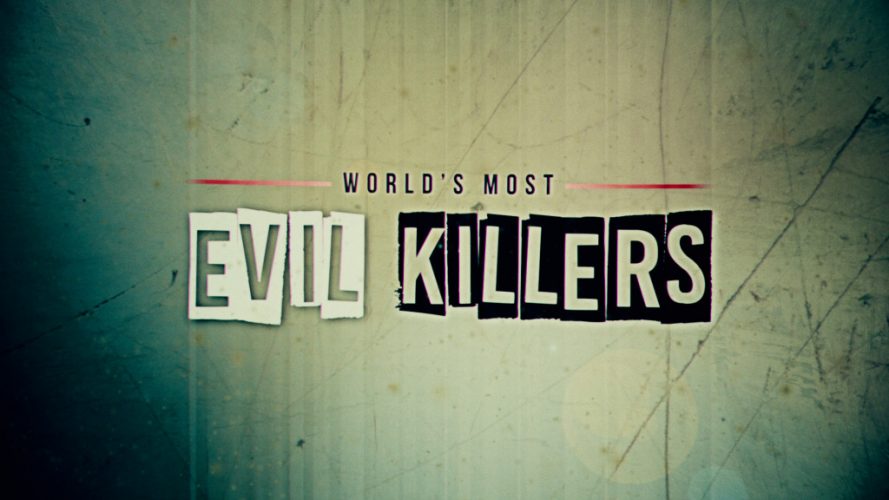 Serial killers have been a commonplace of crime fiction and urban mythos for as long as we can remember. Because the idea of a serial killer works in a more modish urban setting only, the earliest prototypical figures we have are the likes of Freddie Kruger in the U.K. – to be sure, the criminal underbelly of flourishing industrial cities is part and parcel of what distinguishes the trends of popular Victorian fiction. However, roll forward to the modern age, and the majority of the serial killers we have dominating today’s mediums of criminal storytelling – ‘true crime’ as we dub it – hail from the U.S. Joe Berlinger, the mind behind the Ted Bundy Tapes, describes serial killers today as an almost uniquely American phenomenon. Of course, this is quite relevant coming from the same person who is called the father of true crime (as a genre).

However popular it may have been across a couple of decades of an upswing, true crime is itself at its golden age today – and especially our infatuation with the all-American serial killer from Dahmer to O.J. also fuels it in equal measure. We need not look further than the unprecedented success of even indie attempts such as podcasts (e.g. ‘Serial’, ‘Criminal Perspective’) for proof.

Naturally, traditional true crime channels and Internet-based streaming platforms have worked in tandem to keep the gold rush of criminal storytelling through the autopsy of a serial killer’s mind alive. Considering the sheer number of shows produced in any given year after 2012 about a Ted Bundy or a Wayne Gacy, ‘World’s Most Evil Killers’ is as cookie-cutter as the average true crime production gets in 2019. It does not attempt any fresh take but manages to be consistent and pithy in its hour-length coverage of World’s most evil and their close run-ins with America’s finest on REELZ.

World’s Most Evil Killers Cast: Who’s in it?

‘World’s Most Evil Killers’ is purely a docu-series that does not technically deviate much from the existing norm of such shows. This means that the cast will consist of persons of interest and experts. However, the show does take some steps to make it seem more like a cohesive anthology series, rather than only just pseudo-confessionaries. It has dedicated narrators: Ross Huguet and Fred Dinenage. Narrators are not particularly surprising especially given the fact that many of the classic cases from the ’70s and ’80s require a lot of explanation and reading/showcasing from the archived data. But where the show goes the extra mile is also including a semi-regular criminologist and forensic pathologist – roles that are fulfilled respectively by Elizabeth Yardley and Stuart Hamilton.

World’s Most Evil Killers Plot: What is it about?

We probably do not have to give you a comprehensive rundown about the nature of the show since the name is rather bluntly self-explanatory. ‘World’s Most Evil Killers’, in each of its hour-length episodes, takes up one serial killer, compactly lays out a list of their crimes and punishment, while also trying to run a probe into the psyche of the serial killer (probably the most predictable main course in shows like these). The show acknowledges our fascination about serial killers and how they have been recently coloured to virtually become a sign of Americana itself.

Cases that the show covers includes the urban legends from the ’80s and ’70s, including John Wayne Gacy, Jeffrey Dahmer, and Stephen Griffiths the Crossbow Cannibal, as well as the lesser known but equally menacing and heinous figures like Stuart Hazell. Conveniently for the show, many of these serial killers are also known for their first-hand accounts – sometimes vivid and unflinching like Bundy, sometimes eloquent like Dahmer – that make for ready material for quite a large part of the show’s running time. The rest of it consists of the obligatory crime analysis rundown and opinions and insights from journalists, detectives who were involved with the cases, and in some cases, exclusive interviews with various other persons of interest.

World’s Most Evil Killers Season 3 Release Date: When will it premiere?

‘World’s Most Evil Killers’ Season 2 premiered on April 29, 2018. As far as the next season goes, we have good news for the fans. Soon after the second season, the show was renewed for its third season. Though no release date was announced at the time of renewal, our best guess is that ‘World’s Most Evil Killers’ Season 3 can release sometime in October 2019. We will update this section as soon as we hear more.

While we wait for release date of ‘World’s Most Evil Killers’ Season 3, check out the season 2 trailer. If you haven’t seen the show yet, head over to REELZ to catch all the episodes of the previous seasons.