Will There be a World’s Most Wanted Season 2? 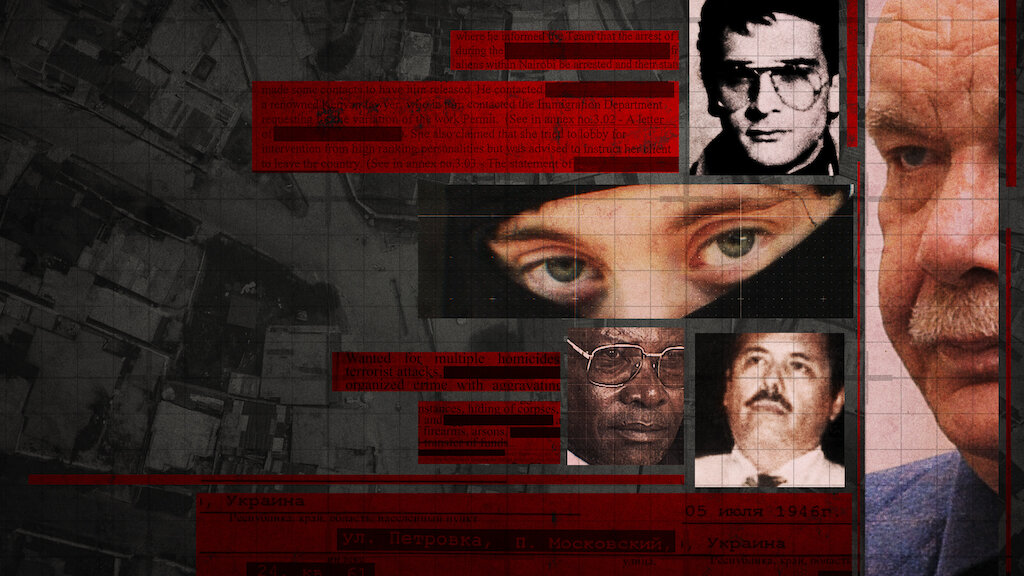 It is always addictive to watch true crime documentaries from the comforts of your house. But what would you do when you know that the criminals featured in the series are a bit too close to your home — literally? Well, this is exactly what happens in Netflix’s ‘World’s Most Wanted’. The murderers showcased in the episodes are still on the run! Its first season dropped on the streamer in August 2020 and managed to send shivers down our spine. But that did not stop us from getting hooked. And as die-hard true crime fans, we definitely want more! So, will there be a ‘World’s Most Wanted’ season 2? Let’s dive right in.

‘World’s Most Wanted’ season 1 released on August 5, 2020, on Netflix. It consisted of five, 45-minute episodes. Of course, considering its compelling concept, the inaugural installment opened to universal acclaim. And if we want a follow-up, there is no dearth of content to renew this particular show for multiple editions. After all, we have countless fugitives on the run! Moreover, Netflix has been constantly adding new titles to its true crime collection. Hence, ‘World’s Most Wanted’ holds a strong potential of spawning a second outing. Once the creators give it a go-ahead, we can expect ‘World’s Most Wanted’ season 2 to premiere sometime in Summer 2021.

World’s Most Wanted Season 2 Cast: Who Can be in it?

‘World’s Most Wanted’ throws the limelight on a bunch of the globe’s most high-profile criminals, who have managed to evade capture to date. A few of them have been on the run for over two decades! Season 1 features five criminals — with each episode following one fugitive. The episodes chart out their crimes and recount the attempts of authorities to bring them to justice.

Samantha Lewthwaite is an Irish terrorist, who has been responsible for the death of more than 400 victims. She is a part of the Somalia-based Islamic militant group, al-Shabaab. She was born as a Christian but later, converted to Islam. Commonly known as the “White Widow”, Samantha was married to the terrorist bomber Germaine Lindsay.

Matteo Messina Denaro aka Diabolik is a Mafia boss from Sicily. He held his first gun at the age of 14 and committed his first murder at 18. He had played a vital role in the 1993 terrorist campaign in Sicily. Apparently, Diabolik is a prominent leader of Cosa Nostra — who had executed a series of bombings in Via dei Georgofili, Florence; Via Palestro, Milan; Piazza San Giovanni; Laterano; and Via San Teodoro, Rome.

Félicien Kabuga, a Rwanda-based businessman is suspected to have played an important role in the Rwandan genocide of 1994. Mayo Zambada, a Mexican drug lord, had previously partnered with two big players in the Sinaloa Cartel. He is a prominent stakeholder in the international trafficking of high-class drugs. Finally, Semion Mogilevich is a Ukrainian-born Russian and the boss of organized crime.

The true tales of all of the above fugitives are narrated via police interviews, archived recordings, and investigation clips. Season 2 will stay true to the same format while profiling another bunch of world’s most wanted criminals. [Feature Image Credits: Netflix]