When Does Worst Cooks in America Season 19 Release? 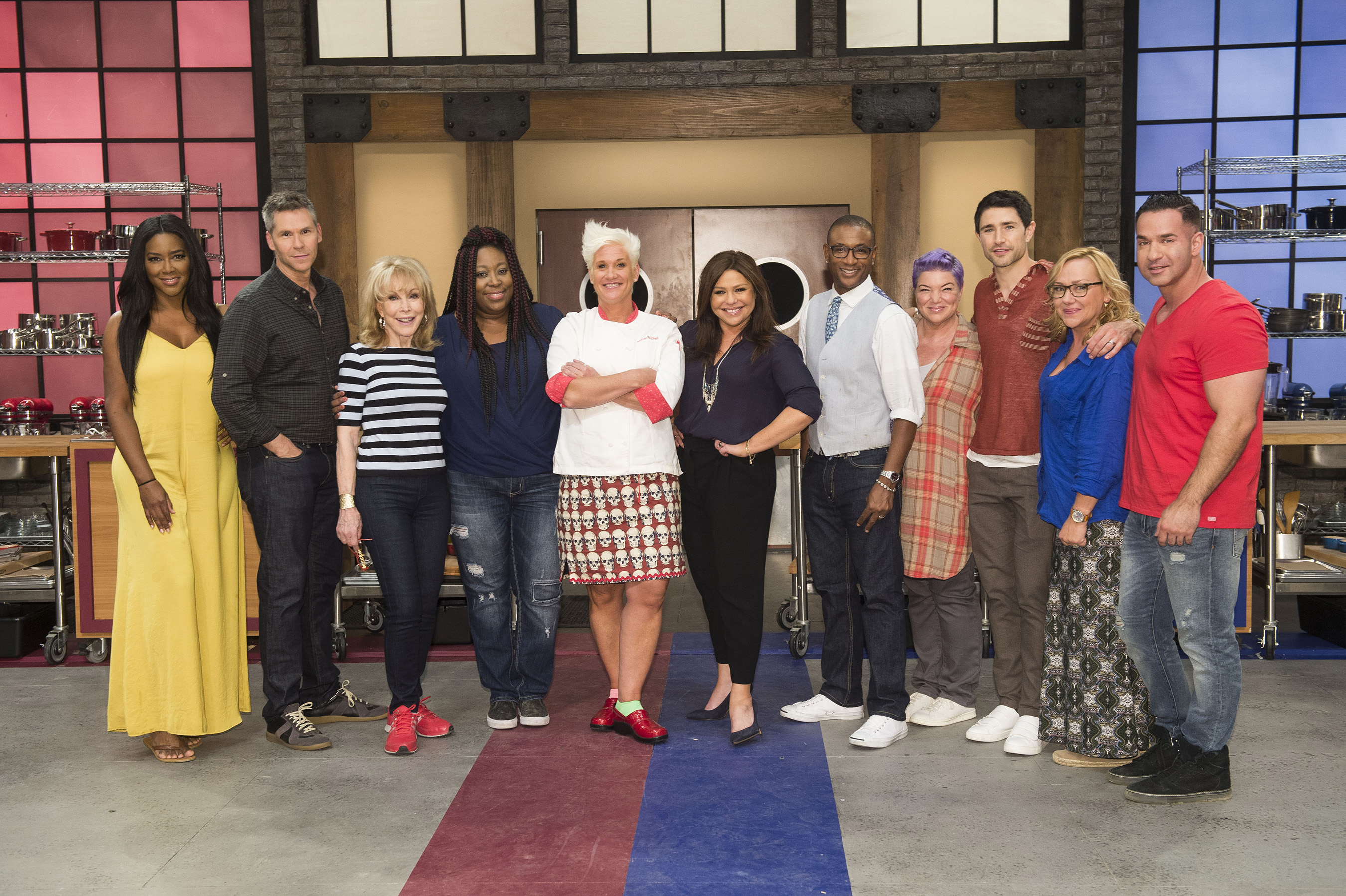 Culinary shows have been a staple for tv since forever – more specifically the early 60s, and with time, the ever-expanding march of the culinary shows have only meshed well into other genres, especially reality game shows in particular.

As far as the judges go, Anne Burrell, an instructor at the Institute of Culinary Education in New York City, has been the ever-present consistent host and judge. The show has a tendency to swap things around when it comes to the second judge, with Alton Brown taking on the mantle in season 18. In season 19, Tyler Florence replaces Brown and joins Burrel on the judging panel.

In the 18th edition, we met 16 new recruits, with Shannon Akins being declared as the winner in the finale. The 19th season, which happens to be the sixth installment from the Celebrity Edition, features seven contestants. They are Wells Adams  (‘Bachelor in Paradise’), Johnny Bananas (‘The Challenge’), Dave Coulier (‘Full House’), Bridget Everett (comedian and actress), Robin Givens (actress), Sonja Morgan (‘The Real Housewives of New York City’), and Brian Posehn (comedian and actor).

What is Worst Cooks in America Season 19 About?

‘Worst Cooks in America’ follows a fairly basic two-round elimination system, and there is one elimination every episode. This also necessarily means the number of selected contestants determines the number of episodes in the season. As part of the contest, recruits are required to master various cooking techniques which include skills with knives, temperature maintenance, baking, seasoning, and cooking. Their ability to cook a quality three-course meal, which is judged by food critics, decides their fate. Season 7 introduced the Celebrity Edition, which follows the usual format, crowning a ‘Worst of The Best’ at the end.

Season 19 brings in the sixth iteration of the Celebrity Edition. Seven alums from tv and movies battle it out over a span of seven weeks to make it to the top. In the finale, one of them will earn the grand cash prize alongside a Food Network cooking set.

We do not have an official trailer from any of the recent seasons of ‘Worst Cooks in America’. However, you can watch all the previous episodes of the show on Food Network.