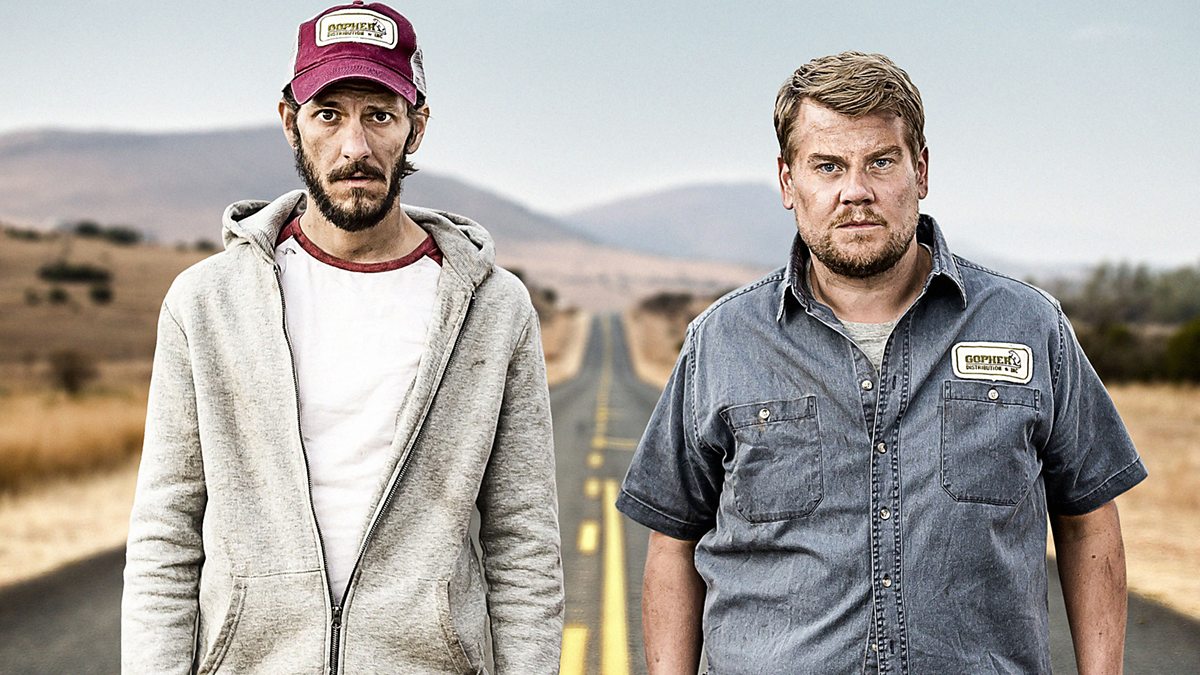 For the last few decades, true-crime shows have been enjoying immense popularity on television. One such show is ‘Wrong Man’, which first premiered on Starz on June 3, 2018. The show follows the narrative style of a docu-series. The series takes its viewers through different cases, each of which features a person who had been convicted for a crime that they did not commit

The show is the brainchild of award-winning filmmaker and producer Joe Berlinger. He is an eminent personality in the true crime genre. He has previously directed the Netflix docu-series Conversations with a Killer: The Ted Bundy Tapes.

After a successful two-season run, here’s everything we know about ‘Wrong Man’ season 3.

Wrong Man Season 3 Release Date: When will it premiere?

Starz has not come up with an announcement regarding the renewal or cancellation of the show. But we know that the series was lauded by viewers for having a real-time impact on people. In fact, some of the alleged criminals were later exonerated from murder charges after the documentary aired on tv. Hence, with such a novel, groundbreaking, and impactful concept, we are positive that it will get another season. If renewed, we can expect Wrong Man season 3 to premiere sometime in February 2021.

Wrong Man Cast: Who’s in it?

Since the show is based upon true events, it doesn’t feature an ensemble cast of professional actors – it features a team of experts who examine different cases and try to provide an answer to the viewers.

Among the experts who star in the show, one of them is Ronal L. Kuby who is a criminal defense and civil rights lawyer from New York City. Kuby and William M. Kunstler (a senior lawyer and Kuby’s partner) took over the case of Yusef Salaam who was convicted for rape.

The next expert we have on the show is Joe D. Kennedy, a retired NCIS agent. Kennedy had a glorious career in the NCIS. After his retirement from the post of Special Agent, he has been serving the BlueLine Training Group LLC as their executive vice president.

Defense Attorney Sue-Ann Robinson, who has done numerous jury trials in her career, talks about two cases in this show. The cases where the wrong people got convicted – one of them is due to prosecutorial misconduct, and the other is yet to be heard by the Federal Supreme Court.

Another expert in the show is Ira Lee Todd Jr., who is an investigator and is currently employed by the Detroit Homicide Task Force. Some of his previously solved cases are that of a 58-year-old man who was framed for the murder of his girlfriend, arresting the real killers of a quadruple homicide, making the Detroit Serial Killer confess to his crimes and identifying the suspect in the “Wellington Bake State of Louisiana Multiple Homicide”.

In season 3, when it is renewed, we expect all of the above cast members to be making regular appearances across the episodes.

What is Wrong Man about?

The series revolves around various crimes where wrongful convictions were handed out. The first episode of season 1 deals with the wrongful conviction of Evaristo Junior Salas, a 16-year-old boy who served a jail term of 30 years for a crime he did not commit. What follows is a team of experts who tries to uncover the details and find out whether the boy got the justice he deserved, or he was just another victim of a defective legal system.

The second episode picks up right where the first episode ends and the viewers get a clarification from the lead detective who worked on the case. According to him, Evaristo was falsely incriminated by an informant. A team of investigators which include Ira Todd and Joe Kennedy is taken aback when the informant finally comes out with some shocking revelations.

The third episode takes the viewers through a murder that took place on July 16, 1996. Curtis Flowers was convicted for killing Bertha Tardy and three of her employees. Flowers has maintained his innocence from the very beginning. Nevertheless, he was sentenced for a 21-year jail term.

In the fourth episode of the series DA Sue-Ann Robinson and her team try to uncover the details of the botched judiciary methods that were used by the State of Mississippi and try to find out whether Flowers is guilty or innocent in the process.

The fifth and sixth episodes of the show deal with the conviction and trial of Christopher Tapp. However, he has claimed from the very beginning that he was falsely accused and forcefully coerced to confess that he killed Angie Dodge on June 13, 1996. The incident took place in Idaho Falls and now a team of investigators from the show conduct thorough search to find the actual murderer who they believe is still on the loose.

In season 2, we follow the team as they unravel the cases of three different inmates, serving life sentences on charges of murder but who claim that they are innocent. Starz said that the season continues “to uncover new theories and reveal startling new evidence that could prove that three new inmates are, in fact, not guilty.”

Among the accused, we meet Vonda Smith, who was arrested for the murder of her grandchild’s mother, Jessie Morrison. The next is Patricia Rorrer, who has been imprisoned from 1998 after being charged with the homicide of Joann Katrinak and her son. Finally, we follow the case of Kenneth Clair, who was given the death sentence for the apparent torture and murder of Linda Rodgers in 1984.

Season 3, as and when it happens, is expected to pick up a bunch of similar cases, in order to try and seek justice for wrongly imprisoned, alleged criminals.

You can watch the official trailer for season 2 below while we wait for more updates on season 3.