Yaksha 2: Will There be a Yaksha: Ruthless Operations Sequel? 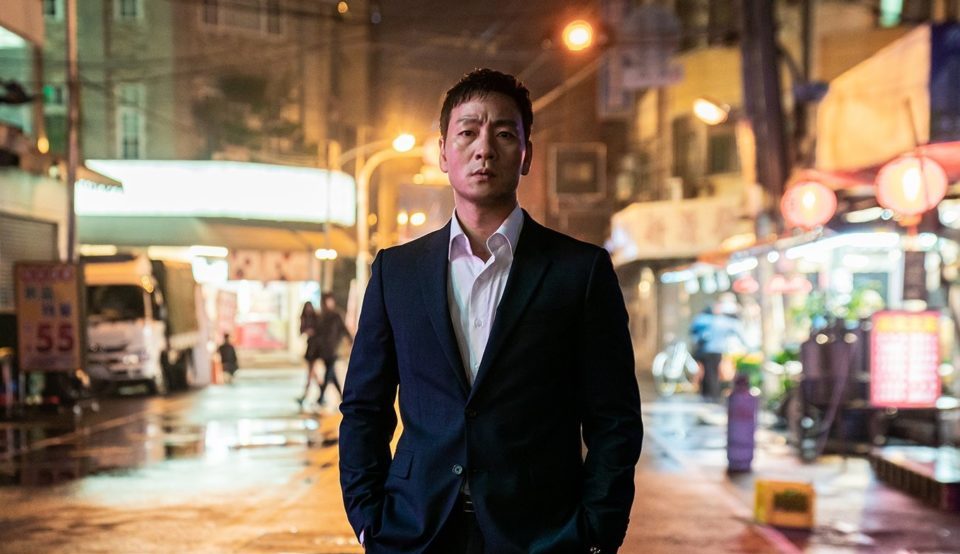 Netflix’s ‘Yaksha: Ruthless Operations’ follows an unsuspecting prosecutor named Ji-Hoon who finds himself in the middle of a frantic multi-country spy war. Tasked with following the renegade spy known as Yaksha, Ji-Hoon slowly uncovers an explosive plot with far-reaching repercussions.

The South Korean spy action thriller directed by Hyeon Na has piqued the interest of audiences with its twisting plot and swift action, as well as the cast’s strong performances. The film’s ending is also fittingly complex and leaves some intriguing plot lines open. If you’ve been wondering whether there might be a ‘Yaksha: Ruthless Operations’ sequel, we’ve got news for you!

‘Yaksha: Ruthless Operations’ released on April 8, 2022, on Netflix. As far as a sequel is concerned, there have been no official announcements about whether one has been greenlit. Considering the film has just come out, the filmmakers and the streaming platform are likely still analyzing how well it is doing with viewers before deciding on a subsequent chapter.

However, there might be some good news for fans of the renegade secret agent called Yaksha and his relatively inexperienced associate, Ji-Hoon. Considering how the film closes with Yaksha embarking on a new mission in pursuit of an ominous villain, it definitely looks like there is more to the story. Additionally, there is also an interesting mid-credits scene that further builds the prospect of a sequel by depicting Yaksha’s loyal crew beginning to once again assemble under the command of their intrepid boss.

Despite the lack of any official announcements, we remain optimistic about another chapter of the film being made in the future. However, don’t expect it to come out anytime soon. Even if the project is greenlit over the next few months, the earliest we expect to see the potential ‘Yaksha: Ruthless Operations’ sequel is sometime in 2024.

Yaksha: Ruthless Operations Sequel Cast: Who can be in it?

We expect to see most of the central and supporting cast members reprise their roles in the potential sequel, with the notable exception of Hiroyuki Ikeuchi, whose character is seemingly killed in the climax. However, there is still a chance for him to appear in flashbacks.

Yaksha: Ruthless Operations Sequel Plot: What can it be About?

‘Yaksha: Ruthless Operations’ closes with Yaksha finally bringing Ozawa down and releasing the rogue Japanese agent’s secret list of double agents to intelligence agencies around the world. Ji-Hoon is reinstated as a prosecutor in South Korea while the rest of Yaksha’s crew seemingly disbands. The NIS director Yeom Jeong-won is also arrested for being a double agent herself.

A potential sequel will likely find Yaksha on the trail of the ominous villain he mentions in the film’s closing. This time around, we can expect an even more powerful opponent than the rogue agent, Ozawa. Considering we see Yaksha’s team assembling, the sequel will likely feature some spectacular gun battles. Finally, if Yaksha’s last known location is anything to go by, we can expect to see parts of the prospective sequel to be set in London.

Read More: Is Yeom Jeong-won Dead or Alive at the End of Yaksha: Ruthless Operations?