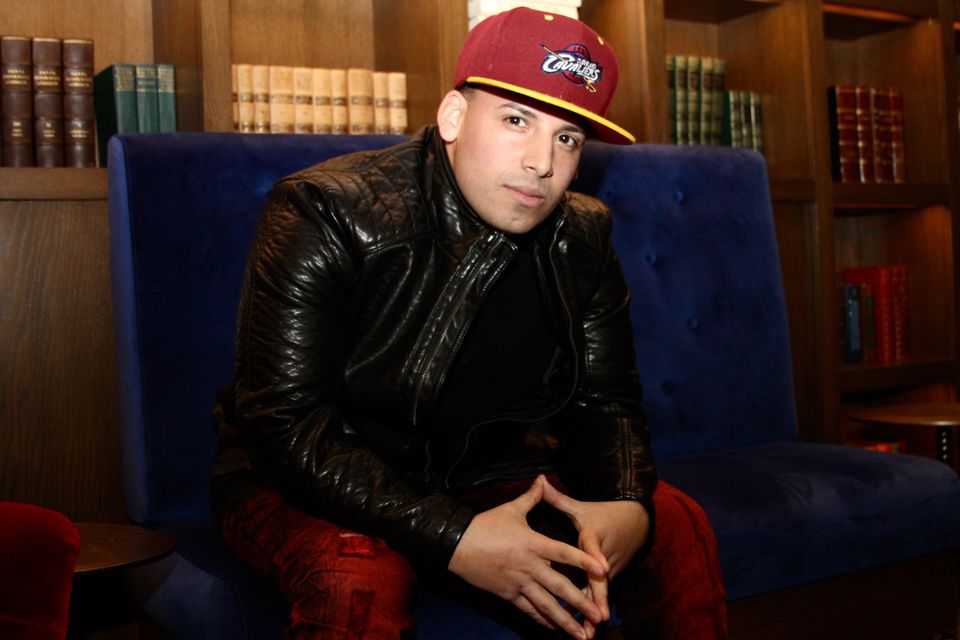 Following the tremendous success of the web television series ‘Narcos’, Netflix diverted serious attention to the drug-lord model of television crime dramas. Shot in Mexico City, Netflix’s series ‘Yankee’ follows the story of a young businessman from Arizona (USA), who crosses the border into Mexico, and becomes a drug lord in order to protect his family.

In their attempt to hold the upper hand in the stiff competition emerging from other streaming giants like HBO, Fox and Amazon Prime Video, Netflix has stepped up the production of their Mexico based projects. Currently, Netflix is in different stages of production and release of several different original Mexican series – prime among them being ‘Narcos: Mexico’ and and of course ‘Yankee’.

Another major title among Netflix’s multiple on-going original Mexican productions is a Mexican reality TV series named ‘Made in Mexico‘ which follows the lives of nine wealthy socialites living in Mexico City and their opulent, decadent lifestyles. Netflix is now already a host to a wide range of Mexican productions varying from narcotic dramas to reality shows.

‘Yankee‘ is directed by Carlos Carrera with screenwriting duties being divided among Diego Enrique Osorno, Eduardo Antonio Parra, Cesar Gandara, Alexandro Aldrete and Alo Venezuela. Initial announcement of the series being first surfaced on September 21, 2018. Co-produced by Latin American production giant ‘Argos’, principal photography of the series took place in Mexico City. In addition to ‘Yankee’, Netflix will be producing ‘Justiciera’, ‘El Club’, And ‘El jefe’, in partnership with Argos.

Mexico’s murder rate broke a new record in 2018 as the country’s drug war dragged on and criminal groups fought for control of an increasingly diversified range of illegal activities. Recent years have witnessed a renewed rise in violence in previously peaceful areas of the country such as Quintana Rao state, which registered a whopping 763 homicides in 2019– a 100% rise from 2017. This tumultuous situation is another direct cause behind the aggressive productions of drug-cartel dramas by the aforementioned streaming giants.

Yankee Cast: Who’s in it?

Directed by Carlos Carrera, previously best known for his work on the 2002 film ‘The Crime of Father Amaro’,  the Spanish-language crime drama features telenovela star Pablo Lyle in the role of its protagonist Malcolm Moriarty. Recognized Mexican production company Argos serves as the primary producer of ‘Yankee’. Argos is well-known in Mexico for its distinguishing, unique style with its contents widely acknowledged in the industry for their originality, innovation, artistic sensitivity, and high quality standards. Going by this reputation of Argos, one can safely assume that ‘Yankee’ will be slick, and a to-the-point portrayal of the drug scene in contemporary Mexico.

Yankee Plot: What is it about?

Following the footsteps of Netflix’s crime drama web television series ‘Narcos’, which revolves around the life of infamous, multi billionaire drug lord Pablo Escobar, ‘Yankee’ takes a different look at the drug mafia. The idea of the show lies in the semi-fictional narrative of the drug trade which focuses on the drug kingpins as individuals and not just documented criminals. Their personal lives and families find close to equal representation in the newly emerging, versatile semi-fictional narrative as opposed to the more rigid documentary format.

Based on the tale of young American entrepreneur, Malcolm Moriarty, who crosses the border into Mexico and becomes a drug lord in his attempt to protect his family, ‘Yankee’ is a gripping crime drama. The show also delves into how Moriarty uses technology to become a drug kingpin.

Yankee Season 2 Release Date: When will it premiere?

‘Yankee’ season 1 premiered on June 14, 2019, on Netflix. If you loved Narcos, there’s a good chance that you will also like Yankee. As far as the next season goes, we don’t have an official announcement yet. Though considering the fact that Netflix has invested a lot in the show, we would be surprised if it doesn’t get another season. Our best guess is that if the show does get renewed, ‘Yankee’ season 2 can release sometime in June, 2020. We will update this section as soon as we hear more.

While we wait for an update on season 2, head over to Netflix to catch the trailer and all the episodes of the previous season.