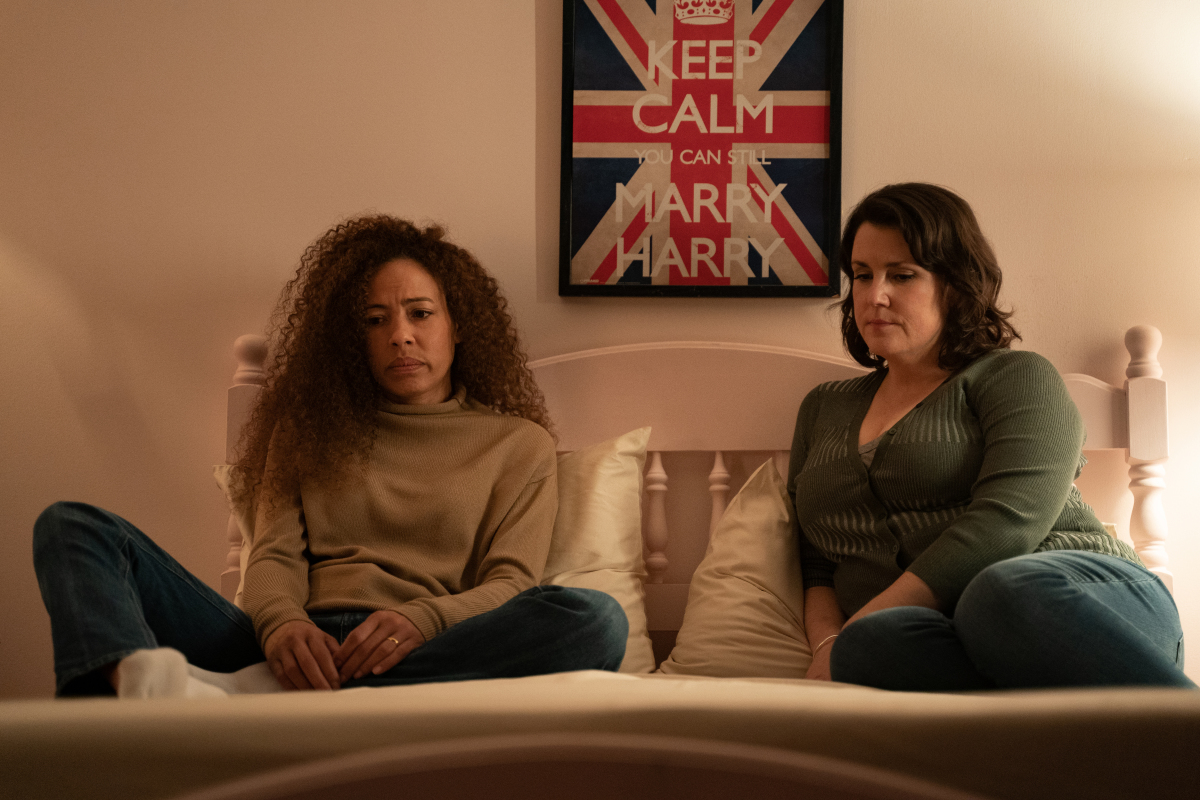 ‘Yellowjackets’ is a supernatural horror-drama series that follows a group of state champion high school female soccer players who get stranded in the Ontario wilderness after the plane taking them to the Nationals crashes. They soon realize that no help is coming, and they have to fend for themselves. As winter approaches and the food supply depletes, those who are still alive let their monsters out. In 2021, all the survivors deal with their trauma in their own way. If you are wondering what is in store for you in the upcoming episode, we got you covered.

‘Yellowjackets’ episode 9 is set to release on January 9, 2022, at 10 p.m. ET on Showtime. The series comprises ten hour-long episodes airing every Sunday.

Where to Watch Yellowjackets Episode 9 Online?

You can watch ‘Yellowjackets’ episode 9 by tuning to Showtime at the above-mentioned date and time. Viewers with subscription details can catch the ninth episode on Showtime’s official website or the Showtime app — Showtime Anytime. The series is also available on platforms such as Sling TV, Hulu+Live TV, Fubo TV, DirecTV, Spectrum, and YouTube TV. Canadian viewers can catch the show on Crave.

In episode 9, titled ‘Doomcoming,’ the grief over Laura Lee’s death will make the girls realize that they have to find a way to return to civilization. They would have attended the homecoming event if they were back in New Jersey. In the wilderness, the girls will host a party of their own and call it Doomcoming. The survivors will turn to desperate measures with food supply all but gone.

In 2021, Adam’s real identity will probably be revealed, along with the identity of the blackmailer. The world around Shauna will descend into unfamiliar territory. Meanwhile, Nat and Misty will continue their investigation and find certain uncomfortable truths.

Episode 8, titled ‘Flight of the Bumblebee,’ begins as Taissa and the others prepare a funeral pyre for Van, but the latter is still very much alive. It is revealed that Coach Scott is gay. Nat and Travis’ relationship continues to be volatile. Laura Lee ardently believes that her destiny is to pilot a plane to civilization and save her friends’ lives. She is killed when the plane blows up.

In 2021, Callie warns her mother about Adam. Misty stops Nat from taking cocaine, but only briefly. After an incident with her bird, Misty seems to release Jessica. Nat blackmails her former sponsor to get Travis’ bank records. It turns out that Taissa’s episodes are caused by sleepwalking. Shauna finds proof that seems to indicate that Adam is the blackmailer.