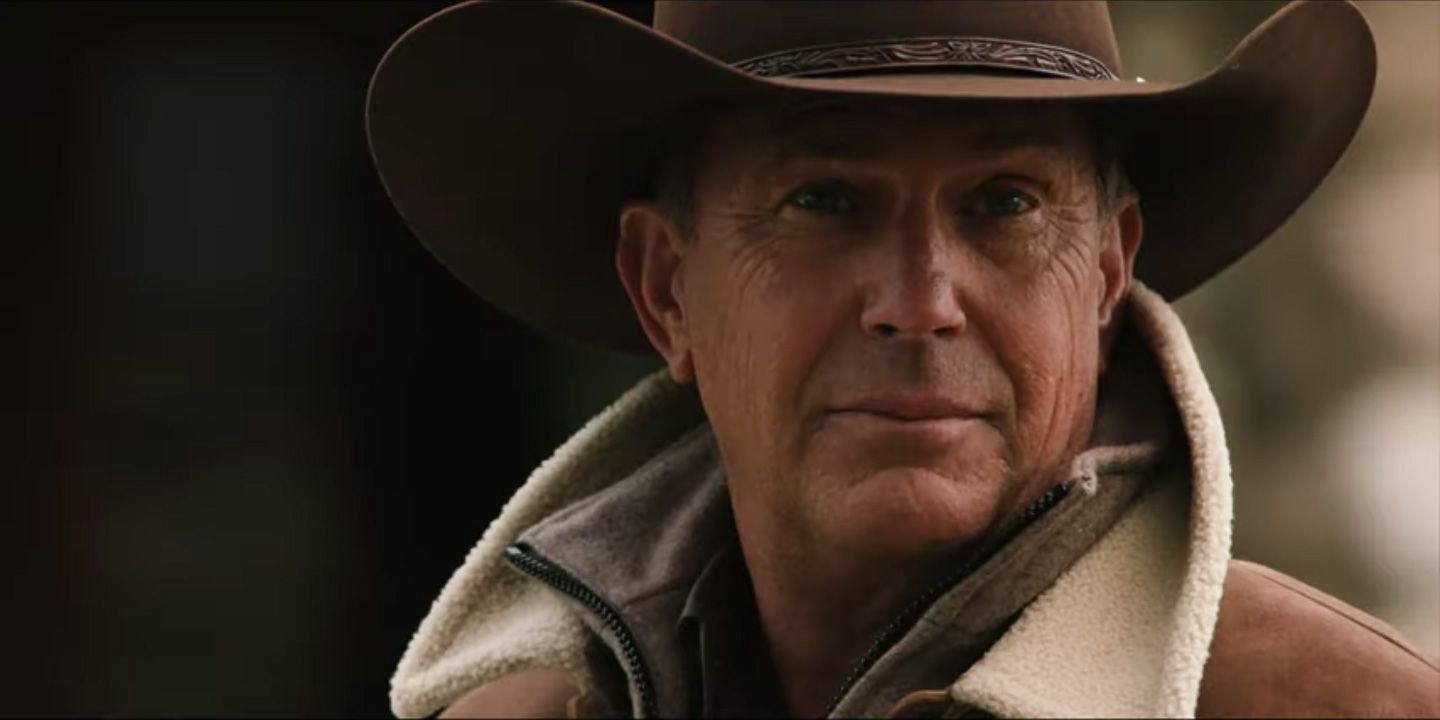 The Dutton family is going to return in ‘Yellowstone‘ as they continue their fight for survival, perhaps against new forces and more dangerous enemies. Season 2 witnessed the family trying not to be torn apart by disloyalties and powers that would wish them ill. It ends on a surprising note of Tate being kidnapped. Undoubtedly, the season will see the family trying to wrap their heads around the kidnapping besides helping Tate recover from the traumatic experience.

We are also likely to see why Beth and John hate Jamie so much. The drama promises to be at an all-time high, so what can we expect from the season premiere? Let’s find out here and we will also tell you when and where to watch it.

Yellowstone Season 3 Episode 1 Release Date: When Will It Premiere?

Where to Stream Yellowstone Season 3?

‘Yellowstone’ is on the Paramount Network, so you can ideally watch it with a cable subscription. If you don’t have one, you can head to the Paramount Network site and stream the episodes. If you are a cord-cutter, you can head to Fubo TV, Philo TV, Sling TV, or DirecTV and watch the latest episodes. If you are an Amazon Prime subscriber you can acquire and watch the latest episodes.

The first episode will see the Dutton family return to face their biggest foe yet. Yes, this time it is man versus government, a tale of epic proportions. When the government places a lien on the Dutton land amidst the Beck brothers debacle, the family doesn’t take kindly to it. Meanwhile, Kacey tries to fight past the demons and make his place within the family. After all, his future depends on it.

Beth decides to explore matters of her heart and a former character has a lot to say about it. It seems like Beth might have some past love reappearing, which might complicate things emotionally. Jimmy and the cowboys begin to look for other work, which might be indicative of rats abandoning a sinking ship. Will the Dutton family pull through and prove everyone wrong? The season premiere will address that.

For starters, we don’t expect a lot of action from the get-go. However, the involvement of the government indicates there will be a carrot and stick approach to interfering in the Dutton family business. The government is bound to try some soft approach tactics, which might be rebuffed. Once the gloves come off, there is no saying how far the matter will escalate. After all the Duttons are proud people who have never backed down from a challenge. They are not about to start now. However, with their handymen starting to believe they might be on the wrong side this time, it remains to be seen if the members can pull off a miracle and come out of things unscathed. The season premiere will get the ball rolling on a lot of action.