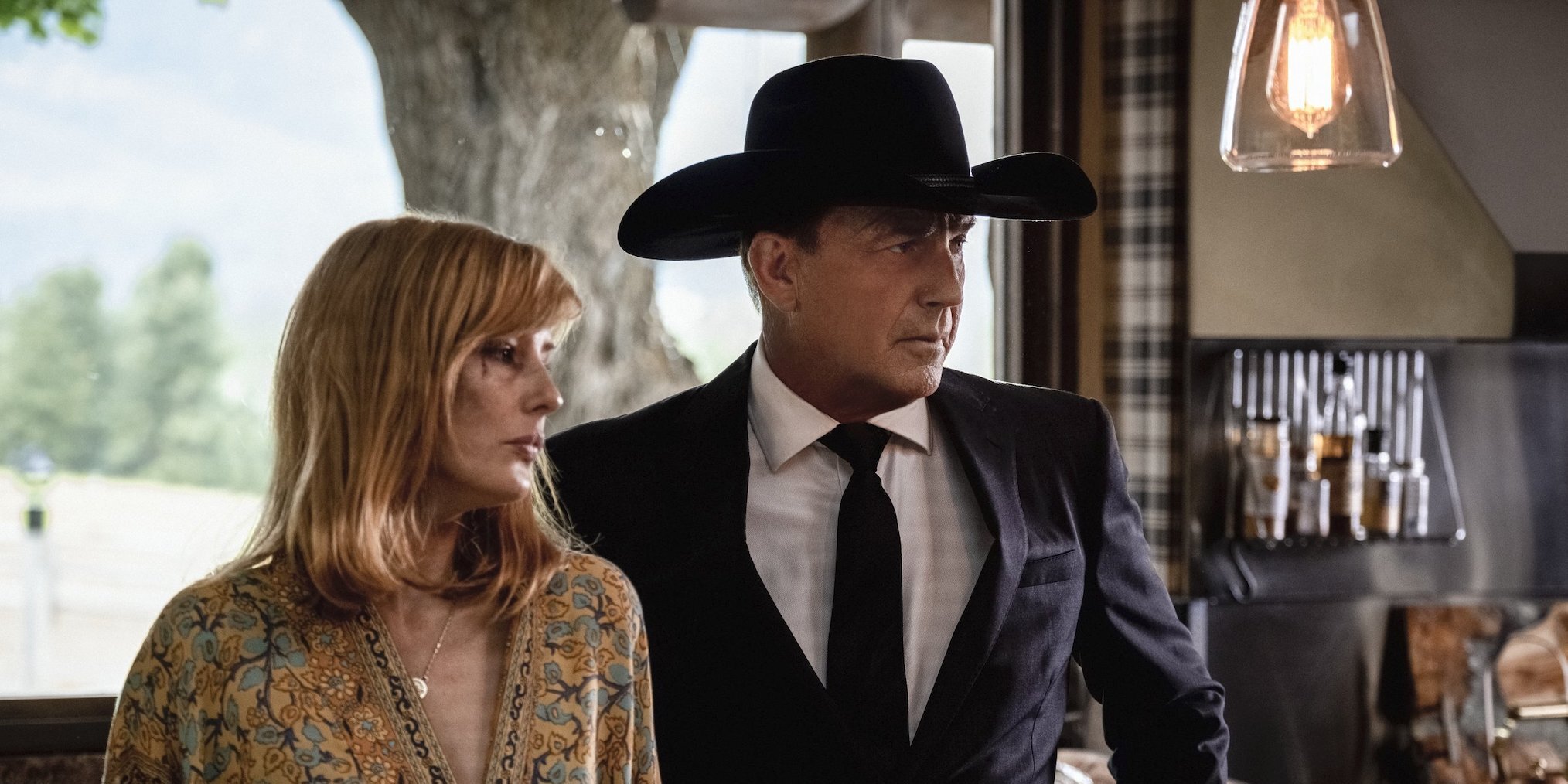 ‘Yellowstone’ is a neo-western drama series that follows the activities of the Dutton family as they strive to protect the Yellowstone Dutton Ranch from their rivals and attackers. The third season premiered on June 21, 2020, and has fared well among the viewers, recording a 127% increase than the Season 2 ratings. It has become the most-watched cable premiere of 2020.

In the season premiere, the 6th generation patriarch of the Dutton family, John Dutton, faces the repercussions of the season 2 finale. In an interesting turn of events, Jamie becomes the Livestock Commissioner, taking after his father. In case you’re curious to know the details of ‘Yellowstone’ season 3 episode 2, we have got you covered.

‘Yellowstone’ season 3 episode 2 will release on June 28, 2020, at 9 pm ET, on Paramount Network. The show follows a weekly-release format and a new episode drops every Sunday.

The upcoming episode is titled ‘Freight Trains and Monsters.’ In the episode, The Duttons will try to ease Tate’s trauma by opening camp. Jamie and Hendon might embark upon a mission to take revenge on two notorious criminals, but things might not go as per plans. Beth might delve deep into investigating Roarke’s business plans; while Teeter will be a part of the bunkhouse.

You can watch ‘Yellowstone’ season 3 episode 2 by tuning to Paramount Network at the above-mentioned time. You can also catch the show on Paramount’s official website and the Paramount Network app. If you don’t have a cable subscription, you can watch the show on Philo TV, Direct TV, Fubo TV and Sling TV. ‘Yellowstone’ is also available as a VOD service on YouTube TV. You can also purchase the episodes on Amazon Prime.

At the governor and attorney general meeting, John announces his resignation from the post of the Livestock Commissioner and asks Kayce to takeover. However, Kayce refuses, saying he isn’t fit for politics. Beth recommends Jamie for the position, who is looking for an opportunity to make up for the time he betrayed them. John considers her suggestion and tells him, “If you betray me again, you’re dead to me.” He assures a worried Kayce that it’s okay if he doesn’t want to join politics, he will always remain his son.

Kayce and Rip stumble upon people from the Providence Hospitality Management, and Ellis Steele invites them for dinner. Meanwhile, Beth spots Roarke Morris bathing in the river and asks him to stop trespassing and get out of the waterbody. He says that her family owns the land, not the river, so technically he isn’t trespassing. The hedge fund manager proceeds to flirt with Beth and even asks her out for dinner but she turns him down.

She goes ahead to make out with Rip in his new cabin. When John blames himself for Tate’s kidnapping, Monica asks him to go easy on himself and also reminds him of all the sacrifices he has made for the ranch. She concludes, by saying, “You’re the Indian now.” Tate shares his nightmares with his grandfather, who tells him, “your memories and your imagination all mixed together into this soup of what’s real, what’s made up.” John asks him to “can change the ingredients” and customize his dream.