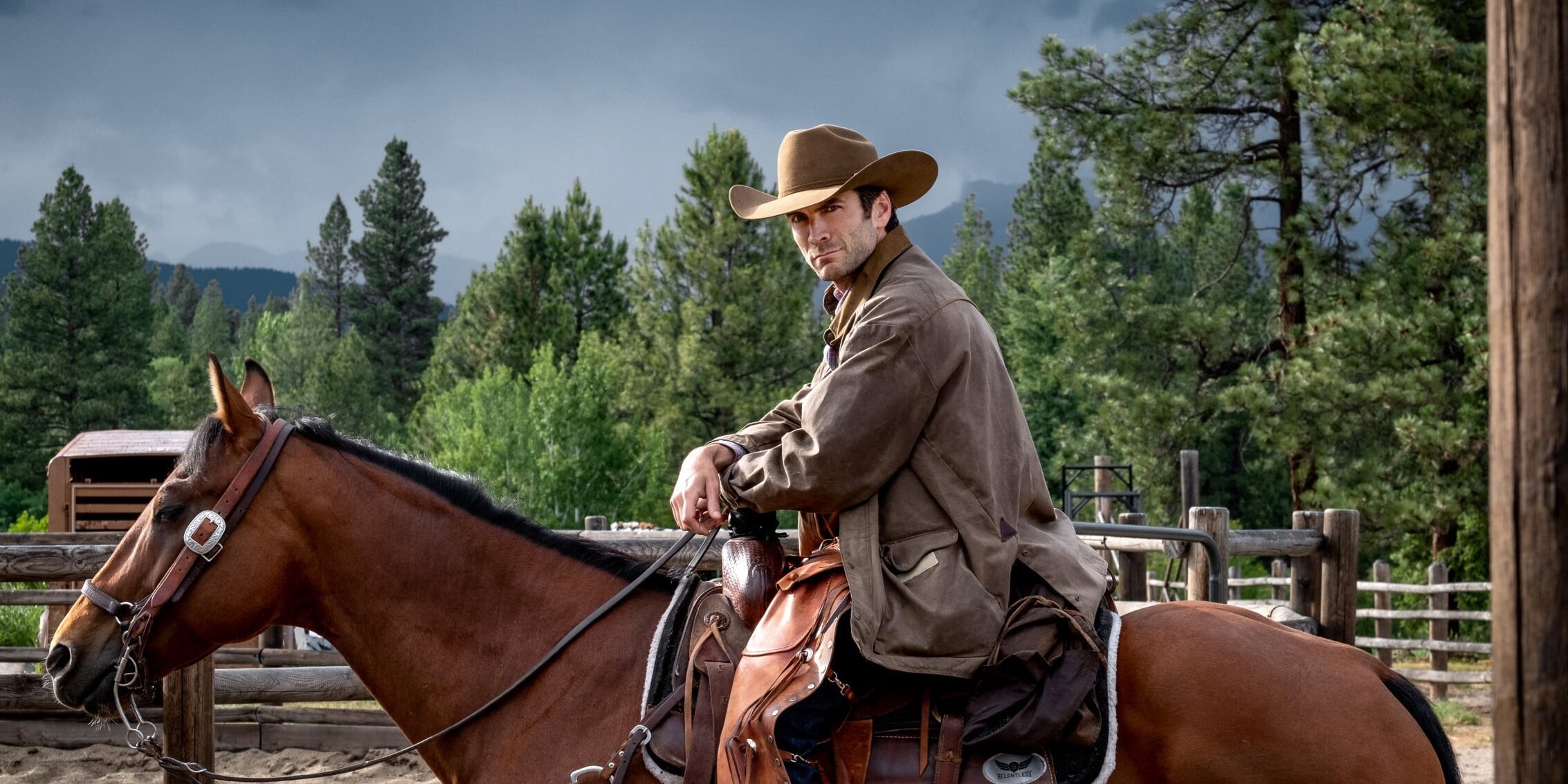 Fans of Paramount’s neo-western drama series ‘Yellowstone’ can rejoice as the premiere of season 3 garnered record ratings with over 4.2 million viewers, which is a 76% rise from the season 2 premiere episode. So far in the third season, the Dutton family has faced the repercussions of the intense season 2 finale. Josh Holloway has joined the cast as Roarke Morris, a hedge fund manager who holds the ability to create a tension between Beth and Rip.

Meanwhile, Jamie has taken over the post of the Livestock Commissioner from his father, thus gaining an opportunity to reignite the lost trust in the hearts of his family members. Check out the recap, for more. Here’s everything you need to know about ‘Yellowstone’ season 3 episode 3!

‘Yellowstone’ season 3 episode 3 will release on July 5, 2020, at 9 pm ET, on Paramount Network. The show follows a weekly-release format and a new episode drops every Sunday.

You can watch ‘Yellowstone’ season 3 episode 3 by tuning to Paramount Network at the above-mentioned time. You can also catch the show on Paramount’s official website and the Paramount Network app. If you don’t have a cable subscription, you can watch the show on Philo TV, Direct TV, Fubo TV and Sling TV. ‘Yellowstone’ is also available as a VOD service on YouTube TV. You can also purchase the episodes on Amazon Prime.

After spending a romantic night together at Rip’s place, Beth wakes up to find him preparing her breakfast. The two share a moment as he makes her comfortable enough to embrace the scars on her cheeks. At the camp, Tate goes fishing with his grandfather, John. Upon returning, John gets frustrated with the constant calls on his cell phone and orders to move the camp to a place where there is no cell network. Rip thanks John for the letter he wrote to him and tells him that he is grateful to him for welcoming him into the family. Rip suggests they should hire another wrangler as the previous one left for another ranch. John asks him to hire whoever he wants but to ensure that she isn’t attractive enough to distract the cowboys. Kayce and Monica make out in front of a wolf in the woods.

Monica expresses her happiness when she finds Tate, fast asleep in the lap of mother nature. On hearing weird noises of the cows, Kayce heads out and spots a wolf. He begins talking to the animal and asks him to go to the forest and leave the valley alone. John watches him from behind and tells Kayce how John’s father used to talk to animals too. Beth is shocked upon learning that Market Equities have bought the Jenkins property and is planning to build a whole city around it. She confronts the hedge fund manager, Roarke, who tells her exactly what she doesn’t want to hear. Beth storms off, driving over his flowers as Roarke chuckles, “I like this girl.” Elsewhere, Rip hires a fiery Texan cowgirl, Teeter, as the new wrangler.

Meanwhile, Sweetgrass County Attorney Randy Harper calls Jamie and tells him to “handle” the muggers who jumped two female racers and stole their rides and stuff. Jamie sends Livestock Agent Steve Hendon to take care of the matter. To teach the thieves a lesson, Hendon packs them in the trailer and drives violently, pushing the breaks and swerving around multiple times as the men get thrown against the walls of the trailer. In the end, Jamie gets a call from Sweetgrass County Jail and is shocked to learn that Henden is behind the bars for accidentally killing the thieves.