Yellowstone Season 3 Episode 4: Everything We Know 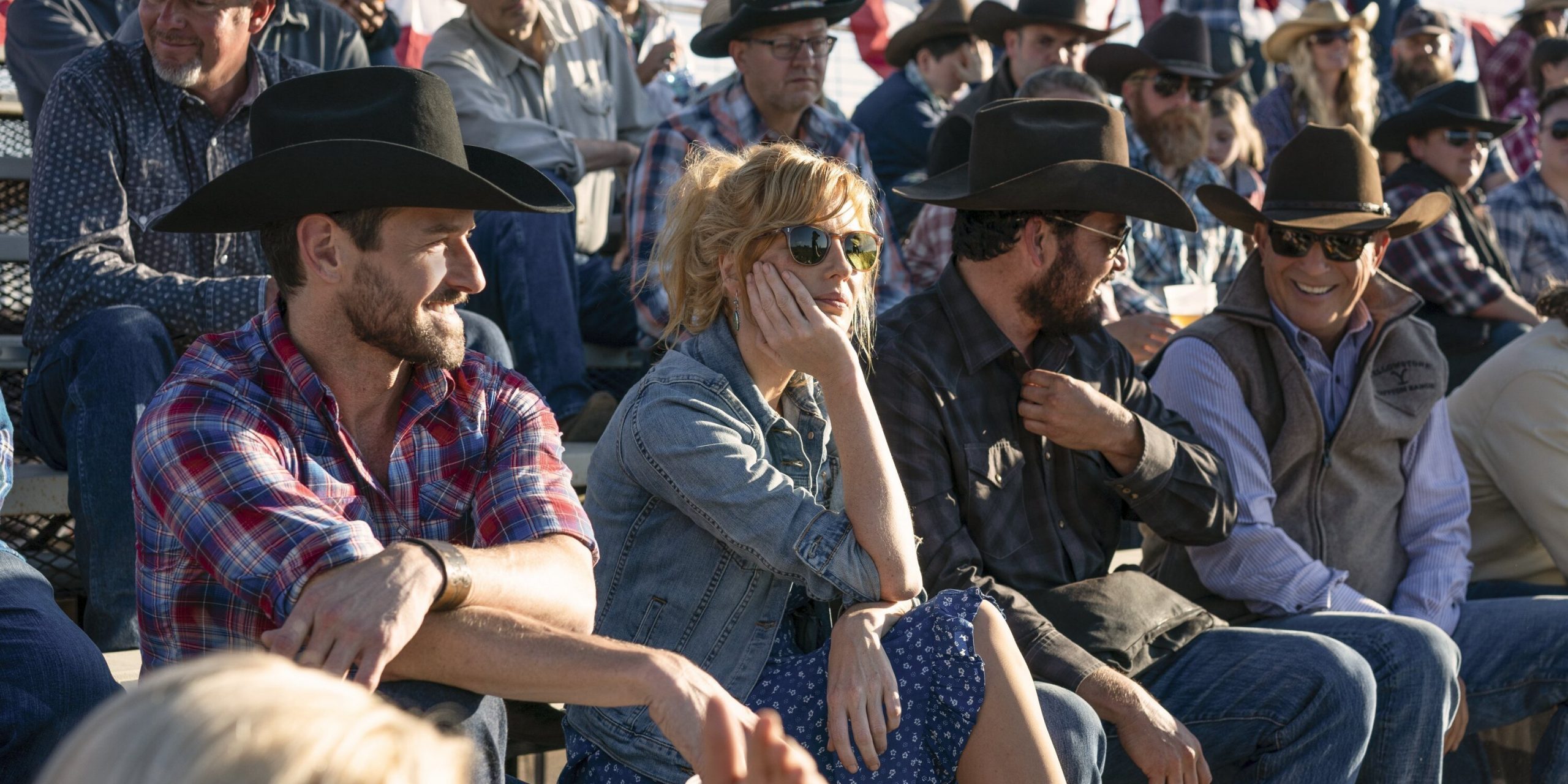 The third season of ‘Yellowstone’ has managed to retain the essence of the previous seasons so far, and the latest installment convinces fans that the intensity of the drama is only going to increase and not go down, anytime soon. In the episode, Jimmy finds himself stuck in a situation which puts his fate up in the air, while Jamie strives to right the wrongs but fails to realize that the damage has already been done.

Meanwhile, Beth digs deeper into the intentions of the hedge fund manager, Roarke Morris. In case you wish to jog your memories, head to the recap section. If you’re updated and are looking for the details of ‘Yellowstone’ season 3 episode 4, here’s everything we know.

‘Yellowstone’ season 3 episode 4 will release on July 12, 2020, at 9 pm ET, on Paramount Network. The show follows a weekly-release format and a new episode drops every Sunday.

You can watch ‘Yellowstone’ season 3 episode 4 by tuning to Paramount Network at the above-mentioned time. You can also catch the show on Paramount’s official website and the Paramount Network app. If you don’t have a cable subscription, you can watch the show on Philo TV, Direct TV, Fubo TV and Sling TV. ‘Yellowstone’ is also available as a VOD service on YouTube TV. You can also purchase the episodes on Amazon Prime.

The episode begins with John and Tate having a chat about the difficult challenges John has faced in his life as a rancher. They also rescue an elk from a wolf. Lynnelle fails to convince A.G. Stewart from postponing his retirement until she can come to a position of power. The people of Ellis & Co. drop by the governor’s office and mentally coerce her to ensure John sells his land so that they can build an airport on their ranch. They tell her to make John an offer he can’t refuse. After they leave, Lynnelle’s secretary Kate rings Beth up and tells her everything.

Jamie is summoned at the station where Henden is held on the grounds of torture and murder. Jamie asks Henden to cook up the story that the deputies had already bashed the suspects brutally before they were handed over to Henden. Jamie also tells Henden to say that he was forced to turn the vehicle suddenly, to avoid a collision. Beth meets with Roarke and asks him to back off but he tells Beth to make him a better proposal or be ready for a fight.

Randy Harper visits Jamie and informs him that his call recording with Henden makes Jamie look guilty of asking him to “teach them a lesson.” They decide to falsely label the victim as a drunk-driving casualty, John Does. Jamie then heads off to meet the victim’s family and convinces her father into believing that it is a good thing that the suspect has died. John teases Beth and Rip and asks them to ditch the awkwardness and hold hands in the open. Meanwhile, everyone gathers up to watch Jimmy’s last rodeo. He meets up with Mia, who encourages him to ask her out.

Right before he leaves to get on his horse, Mia kisses him on the cheek for good luck. Jimmy is smitten by her forwardness and tells Lloyd, “You ever have a girl look at you and your world just stops?” Well, his happiness doesn’t last long as Bronco takes off before Jimmy could take his position, leaving him critically injured. Lloyd and the EMTs rush to his rescue as he lies on the ground, hanging between life and death.