Yellowstone Season 3 Episode 6: When and Where to Watch? 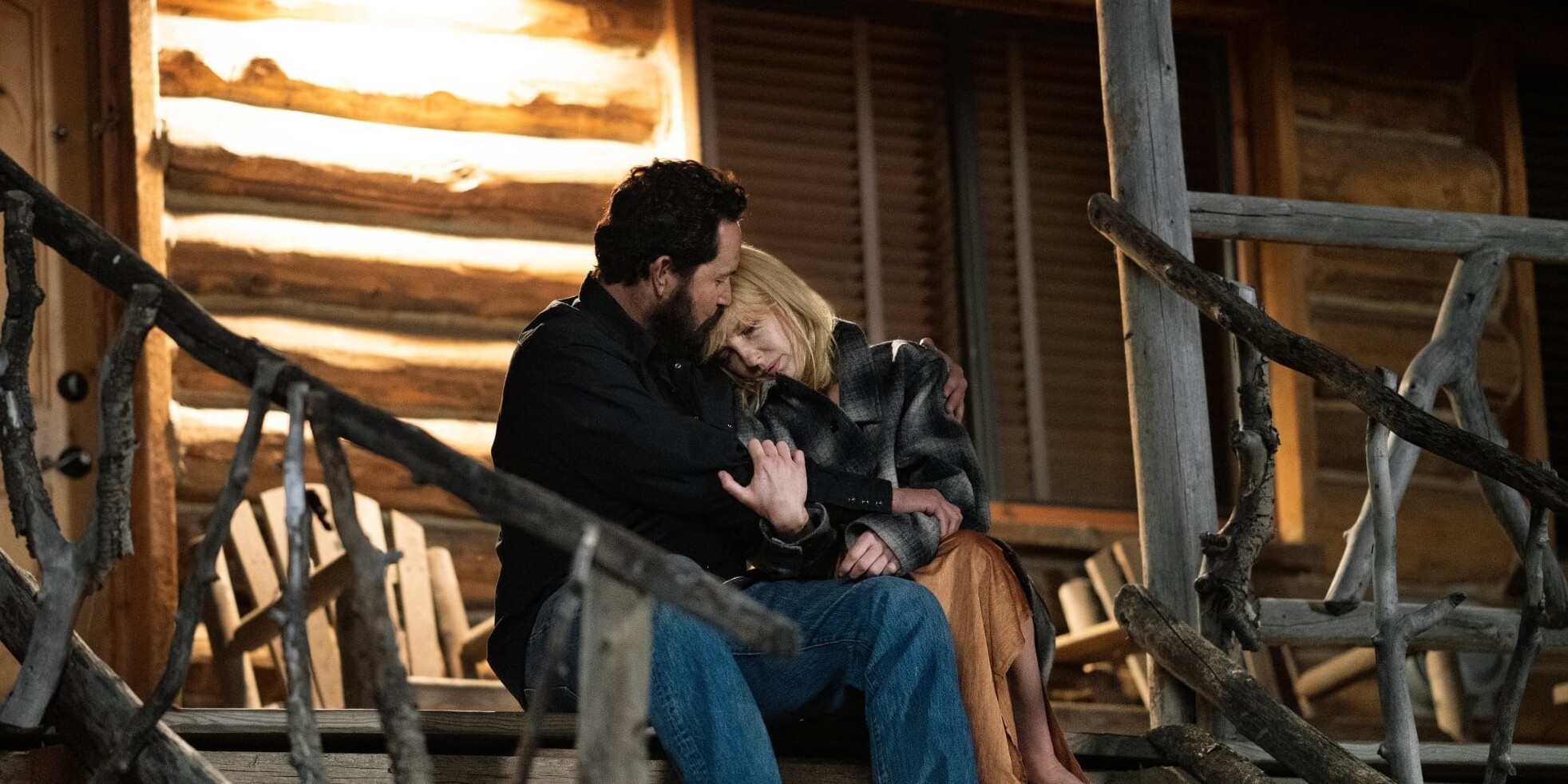 We’re halfway through ‘Yellowstone’ Season 3 and the drama surrounding the Dutton family doesn’t seem to settle down anytime soon. In the latest episode, we learn about the reason why John’s kids Beth and Jamie are so estranged with each other. Kayce goes above and beyond to assist a family who is in dire need of help. Two men from John’s past resurface, forcing Rip and the boys to engage in a heated argument. We have added a recap for you, at the end. In case you’re looking for the release date and other details of ‘Yellowstone’ season 3 episode 6, we have got you covered!

‘Yellowstone’ season 3 episode 6 will release on July 26, 2020, at 9 pm ET, on Paramount Network. The show follows a weekly-release format and a new episode drops every Sunday.

The upcoming episode is titled ‘All for Nothing.’

You can watch ‘Yellowstone’ season 3 episode 6 by tuning to Paramount Network at the above-mentioned time. You can also catch the show on Paramount’s official website and the Paramount Network app. If you don’t have a cable subscription, you can watch the show on Philo TV, Direct TV, Fubo TV and Sling TV. ‘Yellowstone’ is also available as a VOD service on YouTube TV. You can also purchase the episodes on Amazon Prime.

The episode begins with Beth’s dream, wherein we find out why she resents her brother, Jamie. In the flashback, we see a tensed and pregnant Beth and Jamie arriving at a clinic owned by Native Americans. When the receptionist asks the two to go to Planned Parenthood, Jamie fears for their reputation and insists that the abortion must be conducted here. The only complication is, getting an abortion here would mean sterilization, and Jamie agrees without informing Beth. After getting an abortion, Beth hides the whole pregnancy thing from Rip and breaks up with him. She wakes up terrified, and when Rip asks her about the dream, she says, “I made two decisions in my life based on fear, and they cost me everything.” To which he replies, “Not everything.”

The new Livestock Commissioner, Kayce, makes a rule-breaking decision to give Sheriff Haskell’s deceased cousin Boyd Nelson’s kids, a chance at life, after Boyd shot himself upon receiving a foreclosure notice. Meanwhile, at the ranch, John and Thomas Rainwater band together for the time-being to fight against a bigger problem – Market Equities. If they manage to build a city, both John and Thomas would be at loss. So they decide to slow their common enemy down, by giving them a lot of time-consuming things to do. Also, they suggest Angela and Beth meet up to cook a mind-blowing scheme.

Jamie takes the oath as the new attorney general, and who does he call to share the good news? Of course, County Attorney Randy. Rip, Colby, and Ryan get into a fight with two men who try to destroy the fences of the field, using a buffalo. After the fight, they run off leaving a message for John – “Wade Morrow said hello.” When Roarke learns that Beth has been shorting his stock, instead of going fishing, he storms at the bar to request Beth to not short his stock until after working hours. Beth, however, is in no mood to listen and tells him, “You are the trailer park. I am the tornado.”