Yellowstone Season 3 Episode 7: When and Where to Watch? 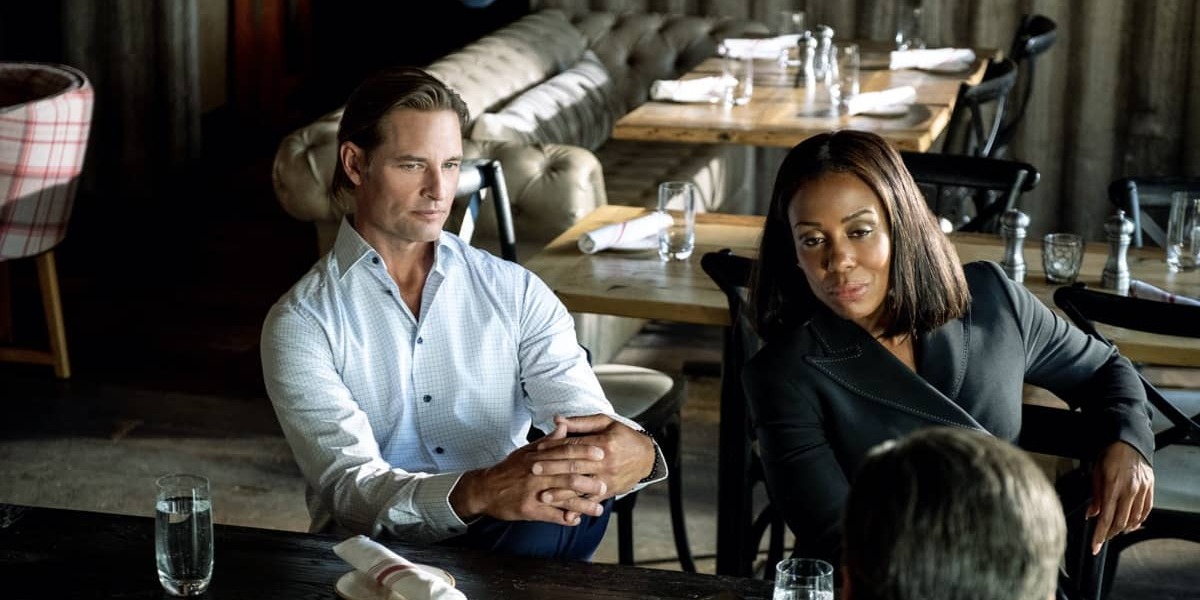 The third season of ‘Yellowstone’ delves deeper into the intimate struggles and secrets of the members of the Dutton family as they work towards protecting their land from their rivals. In the latest episode, John convinces Beth to reveal the reason behind her hatred for Jamie. Monica finds a new purpose in standing up for the rights of the oppressed, while Market Equities CEO almost convinces Jamie to sell their property. Check out the recap to jog your memories. If you’re updated and are looking for the release date and other details of ‘Yellowstone’ season 3 episode 7, we have got you covered!

‘Yellowstone’ season 3 episode 7 will release on August 2, 2020, at 9 pm ET, on Paramount Network. The show follows a weekly-release format and a new episode drops every Sunday. The upcoming episode is titled ‘The Beating.’

You can watch ‘Yellowstone’ season 3 episode 7 by tuning to Paramount Network at the above-mentioned time. You can also catch the show on Paramount’s official website and the Paramount Network app. If you don’t have a cable subscription, you can watch the show on Philo TV, Direct TV, Fubo TV and Sling TV. ‘Yellowstone’ is also available as a VOD service on YouTube TV. You can also purchase the episodes on Amazon Prime.

‘Yellowstone’ season 3 episode 6 is titled ‘All for Nothing.’

The episode packs a hard punch when John and Kayce discover the truth behind Beth and Jamie’s estranged relationship. It begins with a Native American mother desperately looking for her older daughter, Sila, who has gone missing. Fearing the worst, Chief Rainwater seeks Kayce’s help to locate Sila and Monica accompanies him, and together, they find Sila’s dead body in a pit. Frustrated and disappointed, Monica exclaims, “There’s monsters everywhere in this world.” When Kayce tries to patronize her by telling her “Ya can’t stop the world from being bad,” Monica snaps and says, “Doesn’t mean we shouldn’t try.” She decides to join the council, Chief Rainwater is setting up to create awareness about the violence against women.

Back at the ranch, John loses his calm when Wade refuses to prevent the buffalo from entering their property. Jamie confronts Beth over her demeaning attitude and she straight-up reminds him of all the wrongdoings he has committed, directly or indirectly. Beth calls him “broken” and goes on to say, “There’s no right or wrong with you, just his (John’s) approval. And you are evil. You have to know that. The more you become what he wanted you to become. The more he’ll hate you for it. And he does hate you for it. We all do.”

Meanwhile, Jamie’s jaw drops when Market Equities CEO Willa Hayes offers him for $10,000 an acre for John’s 50,000 acres property. He has that look in his eyes that hints at an upcoming betrayal. When John begs Beth to reveal why she hates her brother Jamie, Beth spills everything. John barges in the house in rage looking for Jamie. On his way to beat the hell out of Jamie, John is interrupted by Kayce. A hopeless John says “Everything I’ve done. It’s all for nothing,” while Jamie cries, “I f—king hate him!”