Yellowstone Season 3 Episode 8: When and Where to Watch? 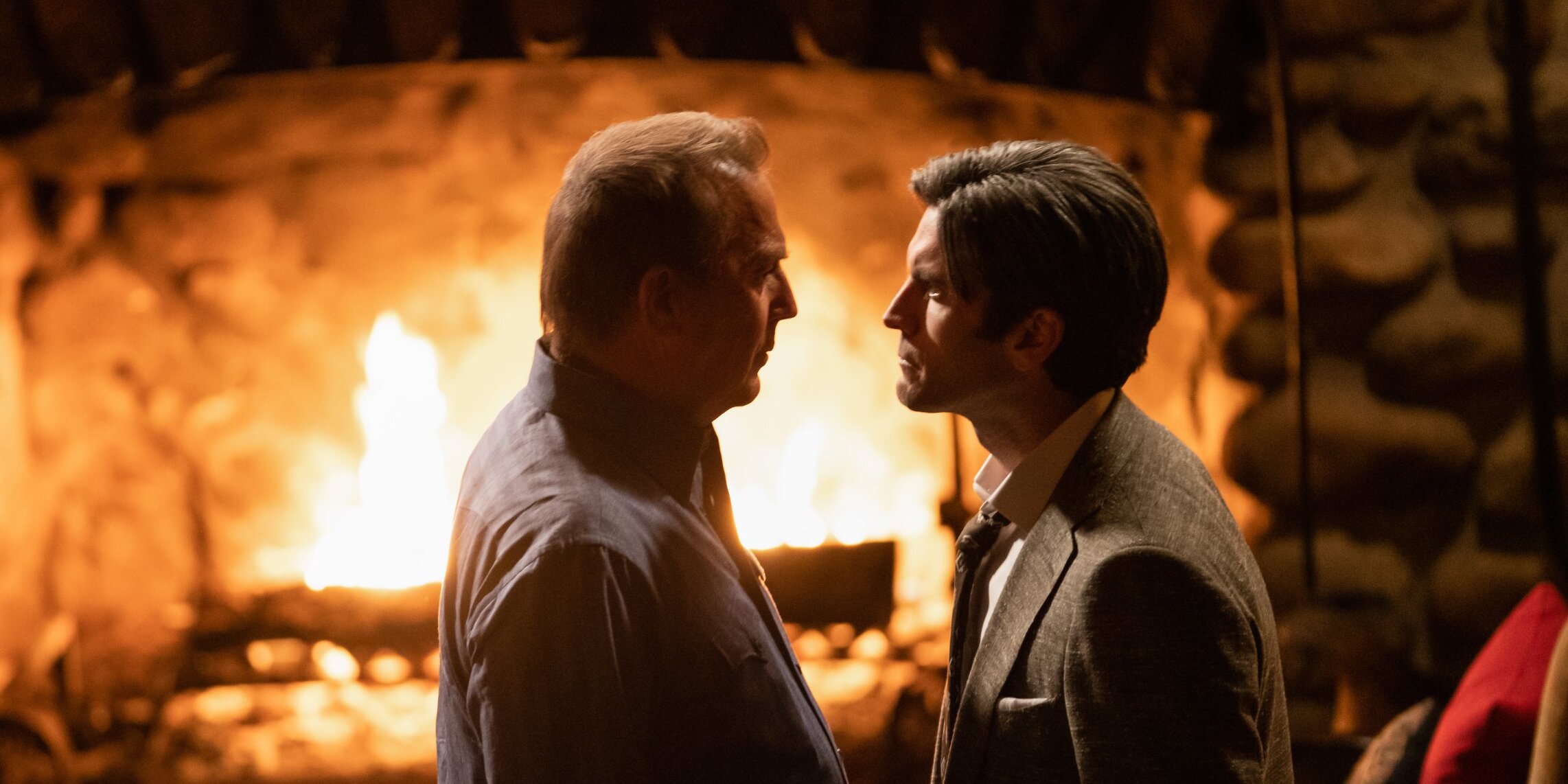 ‘Yellowstone’ has been dropping one truth bomb after another, since the beginning of the third season. Just when we thought the relationship dynamics between the Dutton family members couldn’t get any messier, Jamie is left disoriented, upon learning a significant fact about his birth. Jamie confronts John with the revelation and things don’t end well between the two. Also, Beth seeks John’s blessings to enter into the sacred bond of marriage with the love of her life, Rip. Head to the recap section, to jog your memories. Curious about the details of ‘Yellowstone’ season 3 episode 8, we have got you covered!

‘Yellowstone’ season 3 episode 8 will release on August 9, 2020, at 9 pm ET, on Paramount Network. The show follows a weekly-release format and a new episode drops every Sunday. The upcoming episode is titled ‘I Killed a Man Today.’

You can watch ‘Yellowstone’ season 3 episode 8 by tuning to Paramount Network at the above-mentioned time. You can also catch the show on Paramount’s official website and the Paramount Network app. If you don’t have a cable subscription, you can watch the show on Philo TV, Direct TV, Fubo TV and Sling TV. ‘Yellowstone’ is also available as a VOD service on YouTube TV. You can also purchase the episodes on Amazon Prime.

In the episode, Kayce sets out to find their missing cattle, along with Ryan, and Agent Hendon. Just when the man was about to sell the animals, Kayce gets hold of him and pushes him to give them a name. The man shoots at the three men, before getting hit by Kayce’s bullet and succumbing to his wound in front of his daughter. Beth goes up to her father, seeking permission from him to marry Rip. John happily agrees and also apologizes to Beth for not being able to be with her in the past, when she had to endure a lot of pain.

Beth gives the good news to Rip and assures him that he doesn’t have to bother about his birth record for marriage is “just a contract.” John uses his physical strength to remind his rival, Wade Morrow, and his son, Clint, that he won’t spare anyone if they mess with his legacy. Jamie finds a shocking truth about his life, when a clerk hands Jamie, his birth certificate. The attorney general is dumbfounded when he learns that his real name is James Michael Randall and he is the biological son of a murderer, who killed his wife., i.e., Jamie’s real mother. Enraged, Jamie confronts John about hiding this grave truth from him all his life.

When he questions John’s right to call Jamie his son, John says, “I gave you love and kindness and everything your future was guaranteed to be without. I will call you son because I’ve earned the right. And earning it has been the hardest thing I’ve ever done.” Jamie asks his secretary to dig into the records and find the whereabouts of Garrett Randall, his biological father. Elsewhere, Rip helps Jimmy realize why it is dangerous for him to rodeo henceforth. Mia tags along with the men, testing Rip’s patience to bear the nonstop chatter. However, he receives a ring from Beth upon their return so I guess that’s okay.