Yellowstone Season 4: Everything We Know 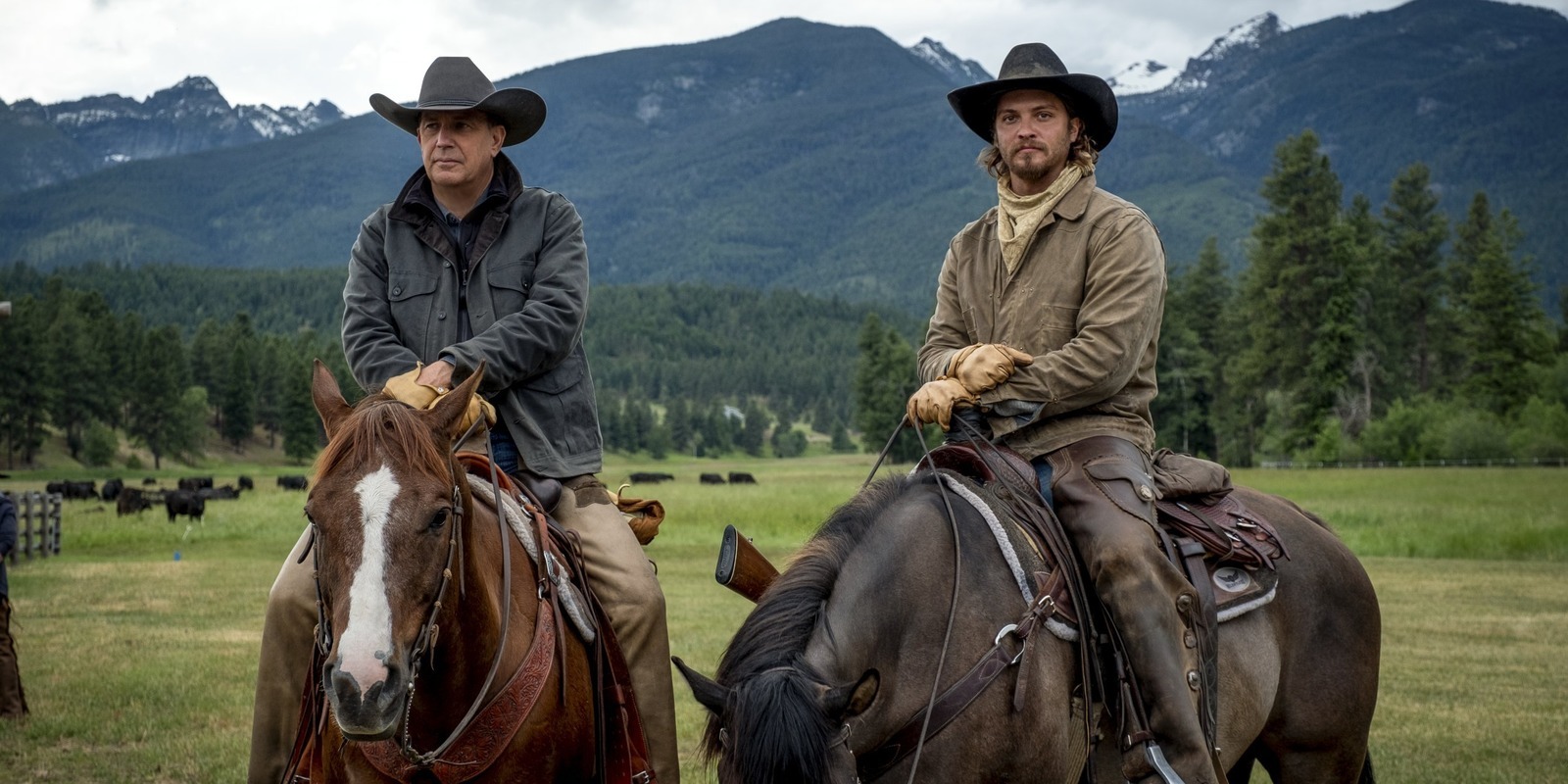 ‘Yellowstone’ is a Western drama series that revolves around the Dutton family and their ranch. Since the property shares borders with a Native reservation, the family constantly has to deal with challenges that come along with it, including trouble from land developers. Created by Taylor Sheridan and John Linson, the series originally released on June 20, 2018.

The family drama received mixed reviews but has steadily gained a considerably large fan following over the years. In 2018, it reportedly became the second-most-watched series on ad-supported cable television. The show has been praised for its setting and the performances of the cast members. However, some critics felt that the series tends to get too melodramatic at times. With the shockers at the end of season 3, it is natural that the fans want to know what happens to the characters. If you have been looking for updates on the fourth round, we’ve got your back!

With regard to the fourth cycle, we have a lot to share with you. On February 21, 2020, the show was greenlit for a new round, even before the third season hit the screens. The renewal decision is a part of the mega-deal that the series co-creator Taylor Sheridan signed with ViacomCBS Entertainment.

Usually, new seasons debut in June each year, but that is not the case with the fourth installment. There are few possible explanations for this delay. Season 4 apparently wrapped up filming in November 2020, although a few additional scenes were filmed after that. This includes a protest scene that had initially been canceled due to snowfall. Moreover, the delay might also have something to do with the Tokyo Olympics, which are being held in 2021 instead of 2020. Several networks have decided to make changes to their broadcast schedules so that the viewers do not have to choose between watching the Olympics or their favorite show. So, even though a June 2021 release has been ruled out, the fans won’t have to wait long as Paramount confirmed that the series would be returning in Fall 2021. If reports are to be believed, the fans can expect ‘Yellowstone’ season 4 to release in November 2021.

In July 2020, Taylor Sheridan discussed the future of the series and said, “I know how the series ends, and you have to move in a straight line toward that end. You can’t walk in circles, waiting to get there, because the show will stagnate.” He added, “Can that be another two seasons beyond this? It could. I don’t see this as a procedural show. So, it’s not something that we could extend indefinitely.” This means that even though the series might continue beyond season 4, it will wrap up with the sixth installment in all probability.

Yellowstone Season 4 Cast: Who is in it?

Finn Little has been added to the cast to play Carter, a youngster who Beth takes under her wing. Carter has a lot in common with the person Rip used to be. Additionally, Jacki Weaver (Caroline Warner), Piper Perabo (Summer Higgins), and Kathryn Kelly (Emily) have joined the fold in a recurring capacity.

The third season closes on a dismal note. Beth’s office gets firebombed while she is in it, and Kayce is attacked by assassins. Elsewhere, John Dutton gets shot on the road, but the bullet hits his smartphone. It is not known who is responsible for these attacks. While the Dutton family faces such disasters, Jamie decides to cut off ties with the family.

In the fourth season, we will know what lies ahead for John, Kayce, and Beth as their lives hang in the balance. We are yet to learn whether or not all of them survive the attacks. Most importantly, it could be revealed who ordered the hits on them and why? Revenge will be a major theme in the upcoming edition,, and we will see what that means for the Dutton family and their ranch.

Here is a trailer for season 4 that guarantees the intense drama that is yet to come!