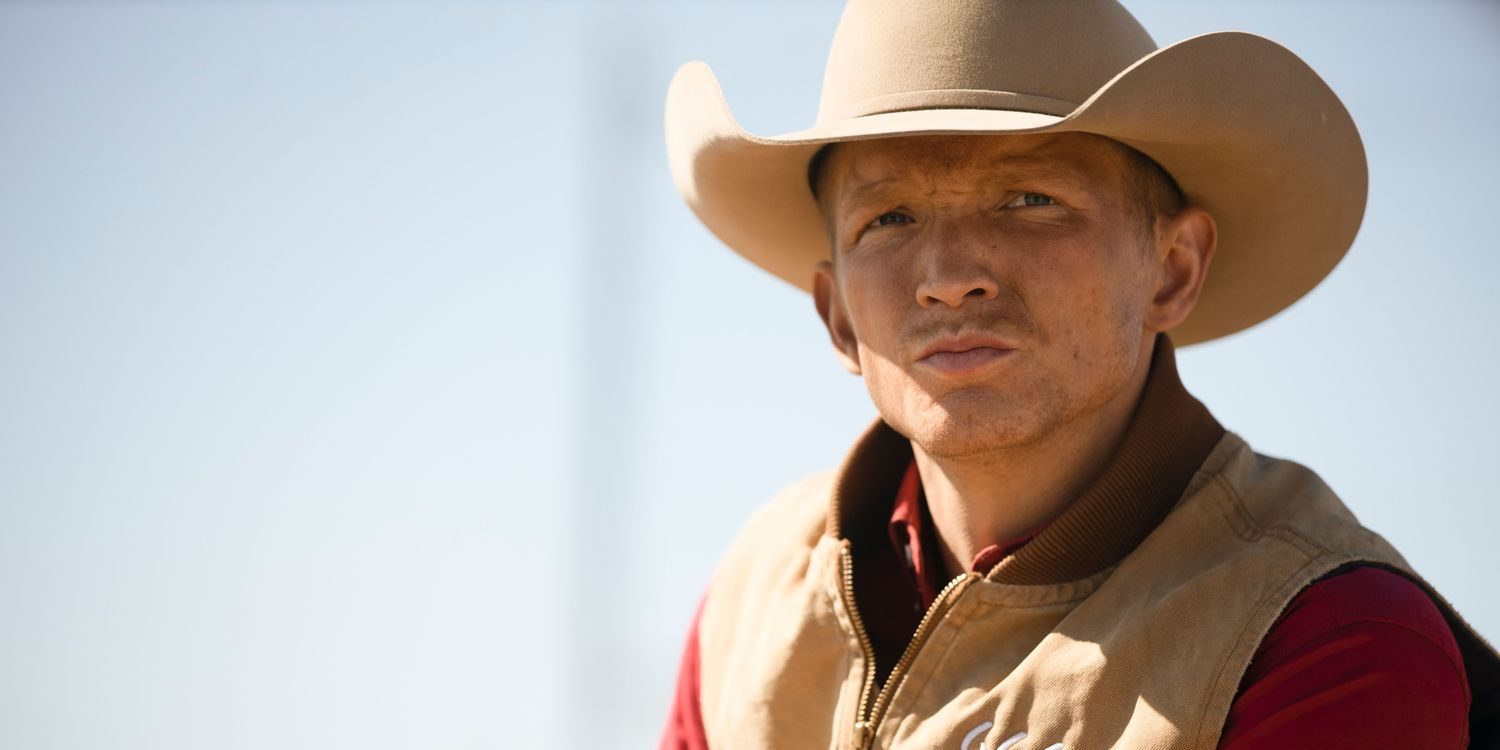 ‘Yellowstone‘ is reaching its final stretch of episodes in season 4, and things are starting to get very real very fast. With John suggesting his own name over Jamie’s in the race for Montana’s next Governor, new battle lines are being drawn within the family. The Duttons are bound to find out about Garrett’s nefarious plot against them while Market Equities is taking an aggressive approach in their plans for expansion in Montana.

Consequently, viewers should expect to see the start of an all-out fight for power in the next episode. The prospects of exciting twists and turns in the new installment are bound to make viewers excited, and while you wait for its release, here’s everything you need to know about ‘Yellowstone’ season 4 episode 8!

‘Yellowstone’ season 4 episode 8 will premiere on December 19, 2021, at 8 pm ET on Paramount Network. Season 4 contains ten episodes with a running time of 40-45 minutes each. New episodes of the show air on the network every week on Sundays.

Folks without a cable subscription can stream the eighth episode on the live TV streaming service of your choice among options such as Spectrum, Xfinity, DirecTV, Sling TV, Fubo TV, Philo TV, YouTube TV, and Hulu+Live TV. Alternatively, you can also buy the upcoming episode on VOD platforms such as Google Play, Vudu, iTunes, Amazon Prime Video, YouTube, and Microsoft Store. All episodes of season 4 are expected to be added to Peacock TV sometime after its broadcast run.

The eighth episode of ‘Yellowstone’ season 4 is titled ‘No Kindness for the Coward.’ It is expected to pick up after Governor Perry’s formal announcement that she is endorsing John Dutton as a candidate for the post of Governor of Montana. The move is sure to leave a mark of betrayal on Jamie, and he will be forced to contemplate his loyalty to John. On the other hand, Garrett will try to manipulate Jamie further and could force him to act against John.

Meanwhile, Kayce’s search for the culprit behind the horse-stealing on the Broken Rock Reservation is likely to carry on. He might also have to face Avery again after she confesses her feelings for Kayce. The situation could, in turn, result in marital problems between Kayce and Monica. Beth might try to disrupt the plans of Market Equities, and Summer will be looking to start a protest against the airport construction in town. At the Four Sixes Ranch, Jimmy will continue to settle in and might end up beginning a new relationship with Emily. As a result, we could also receive some clarification about Jimmy and Mia’s status as a couple.