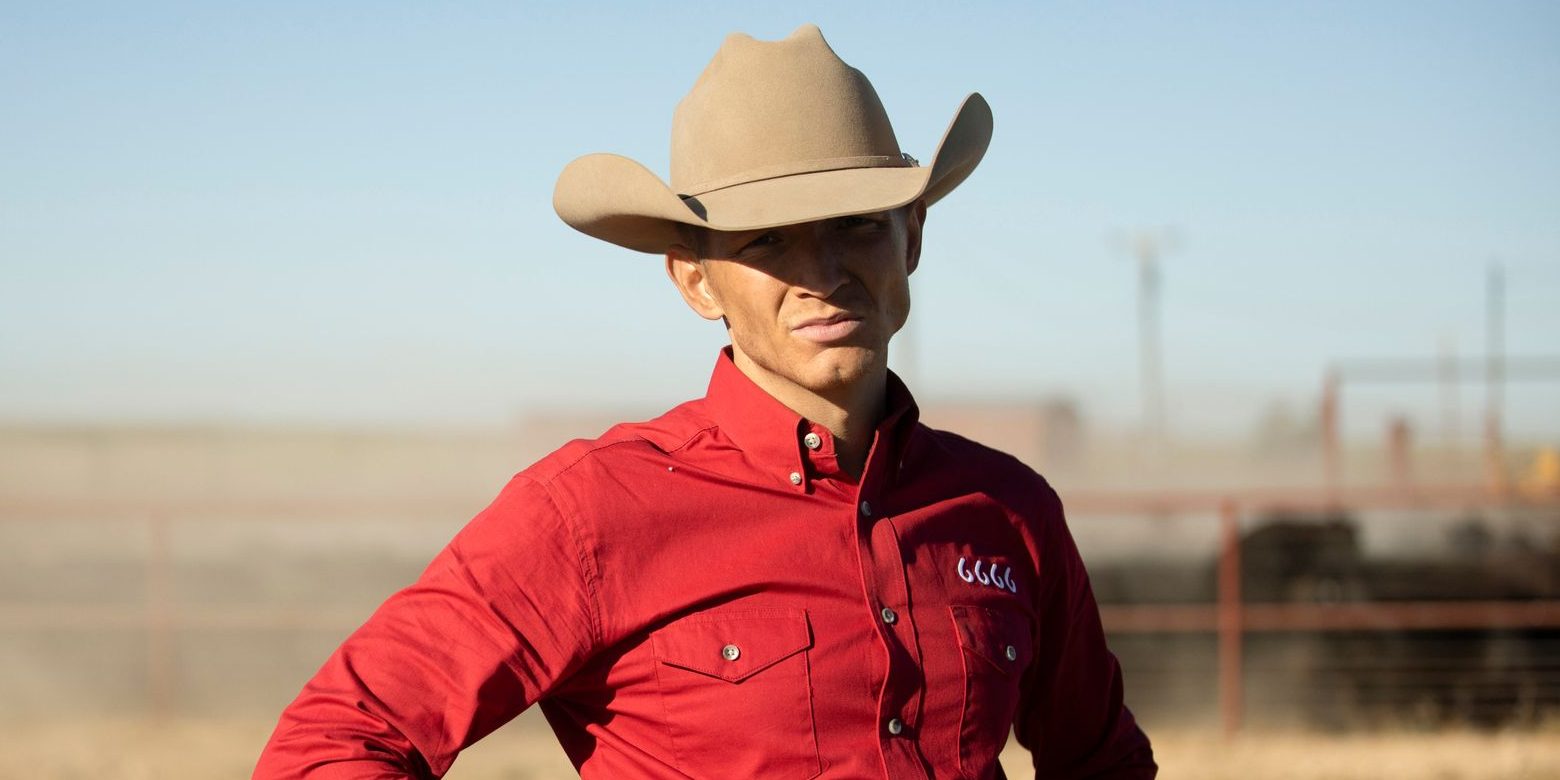 The eighth episode of ‘Yellowstone‘ season 4 brings about a challenging situation for John and Rip, who inadvertently find themselves in danger. In the process of saving innocent lives, they also lose a close ally. Meanwhile, Jamie plans his next move and ponders if he should directly oppose John by entering the election. A Dutton vs. Dutton election derby would be a sight to watch with both parties having plenty of resources at their disposal.

Naturally, one of them will have to play dirty to win, and viewers must be curious to find out who will make the first strike. All the burning questions will be answered as a face-off between Jamie, and his adoptive family seems inevitable. It will make for an exciting penultimate entry for the season, and here’s everything you need to know about ‘Yellowstone’ season 4 episode 9!

‘Yellowstone’ season 4 episode 9 is slated to release on December 26, 2021, at 8 pm ET on Paramount Network. The fourth season comprises ten episodes with a running time of 40-45 minutes each. The season 4 finale will air in the same time slot a week after the penultimate episode.

Cord cutters can opt to watch the new episode on any of the live TV streaming services such as Spectrum, Xfinity, DirecTV, Sling TV, Fubo TV, Philo TV, YouTube TV, and Hulu+Live TV. Alternatively, you can also purchase the latest episode on on-demand with the help of platforms such as Google Play, Vudu, iTunes, Amazon Prime Video, YouTube, and Microsoft Store. The entire season 4 is expected to be added to Peacock TV sometime in the future.

The eighth episode of ‘Yellowstone’ season 4 is titled ‘No Such Thing as Fair.’ The title evokes memories of Garrett’s words to Jamie, and it could signal a villainous turn for the adopted member of the Dutton family. We know that Jamie is planning on running for Governor of Montana in opposition to John. But will Jamie fight dirty and harm the father that raised him? or will he see through the manipulations of his birth father? These are some questions we might see answered in the new episode.

Meanwhile, Beth could have her hands full with navigating the Market Equities’ airport construction after Summer and her fellow protestors’ arrest. The incident caused some bad press for the shady company and was facilitated by Beth as part of her plans to take down Market Equities from within. Alas, Beth might have to make more efforts to prove her loyalty to the company. Elsewhere, Kayce and Monica’s relationship is blossoming again, and the couple is expecting another baby. However, we might get another reminder of the fragility of the couple’s relationship. In turn, the entire family might be affected if there’s a falling out between the two. At the 6666 Ranch, Jimmy and Emily’s relationship might face unexpected hiccups.