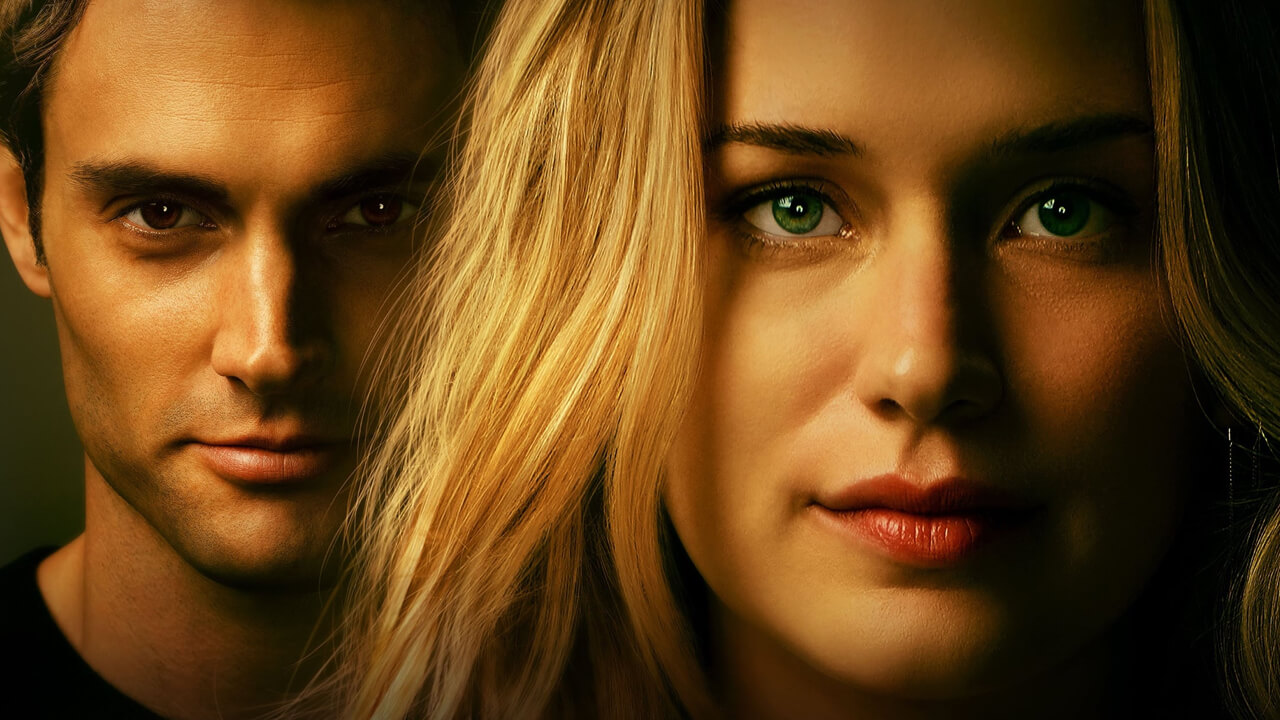 Developed by Greg Berlanti and Sera Gamble, ‘You’ is a psychological thriller based on the series of novels by Caroline Kepnes. The series follows the life of Joe Goldberg – a serial killer whose infatuation with women results in disastrous consequences. The show initially started as a Lifetime channel production but was later taken over by Netflix for an international release.

Since its premiere in 2018, the crime drama series has garnered high viewership and reviews complementing its dark yet interesting take on love and obsession. With season 2 ending with Joe already hinting at his next “target,” fans of the show are eagerly anticipating the next season. Here’s everything we know about ‘You’ season 3.

‘You’ season 2 released in its entirety on December 2, 2019, on streaming platform Netflix, with each episode lasting 45 minutes. The season is based on ‘Hidden Bodies,’ which is the second book in Caroline Kepnes’ series of novels.

‘You’ season 3 was announced by Netflix on January 14, 2020, less than a month after the release of season 2. Show creators Greg Berlanti and Sera Gamble return as co-producers for the new season, and the show will once again be loosely based on Caroline Kepnes’ book series, specifically the third installment, which released on April 6, 2021. Talking about how closely season 3 will be based on the third book, which is titled ‘You Love Me,’ Gamble said that although there will be parallels between the show and the book, the stories diverge.

Filming for season 3 began on November 2, 2020, but had to be suspended on December 31, 2020, due to a surge in Covid 19 cases. Reports suggest that the production on season 3 resumed in February 2021. Taking into account the original 5-month shooting schedule and delays due to the pandemic, we expect ‘You’ season 3 to premiere sometime in late 2021.

‘You’ season 3 will have Penn Badgley reprising the lead role as Joe Goldberg and Victoria Pedretti as his girlfriend Love Quinn. Like the previous season, season 3 will also start with a newly relocated Joe, and hence we can expect some changes to the cast. One such addition will be Michaela McManus (‘The Village’), who will play Joe’s mysterious new neighbor Natalie. Further announcements by Netflix confirmed the addition of new cast members Shalita Grant (‘NCIS’), Travis Van Winkle (‘Friday the 13th’), and Scott Speedman (‘The Others’).

You Season 3 Plot: What can it be About?

‘You’ season 2 ends with one of the biggest revelations of the show, with Joe’s girlfriend Love revealing that she’s been onto him and his dark secret the whole time. Not just that, she’s been two steps ahead of the protagonist and reveals that she basically manipulated him to fall in love with her. Joe decides not to kill her when he finds out that Love’s pregnant with his child, and the two move to a new house where Joe promptly falls into his pattern and gets obsessed with their new neighbor Natalie.

Season 3, therefore, will pick up from a very tense situation, with the opening episode currently titled ‘And They Lived Happily Ever After.’ Apart from expecting to see the angle of the new neighbor Natalie develop, we will also see how Joe deals with the newfound knowledge of his girlfriend’s violent and manipulative inclinations. Although he’s decided not to kill her, things are going to be quite interesting with both killers living with each other, not to mention the child they’re expecting.

In an interview in December 2020, showrunner Sera Gamble explained how the story of season 3, though running on a parallel timeline, diverges from the books because of the decisions Love makes in season 2. She also mentioned the tension between Joe and Love in season 3, because Love no longer fits into his picture of a perfect life, and that Joe struggles to accept that his romantic ideas might not be realistic. Sera Gamble also co-wrote the first episode with Mairin Reed, and like millions of fans, we can’t wait to watch it!

Read More: Is You Based on a True Story?