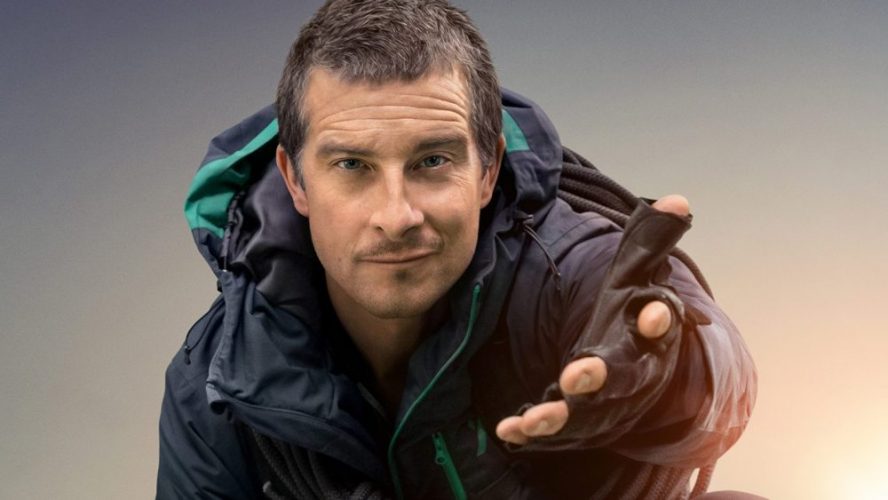 ‘You vs. Wild’ is an interactive show on Netflix that sees the streaming platform take visual entertainment in a completely new direction. The first season of the show premiered on Netflix as of April 10, 2019. As we had reported, this builds on Netflix’s fast-growing library of interactive entertainment, that most recently began catering to adults with the acclaimed ‘Black Mirror: Bandersnatch‘.

‘You vs. Wild’ has been described as a family show and has Bear Grylls, Chris Grant, Drew Buckley, Howard Owens, Delbert Shoopman, Ben Silverman, and Rob Buchta on board as executive producers. Electus and Bear Grylls Ventures, the production companies, are backing the show which has Ben Simms as its director.

The show marked Netflix’s first foray into an interactive series that is targeted at adults and families, and as the show has been structured, viewers are to accompany the protagonist around the world, and in each episode, their choices will affect the adventure and choose the story that plays out.

For those unaware, the title of the Netflix show borrows from the original ‘Man vs. Wild’ series that airs on the Discovery Channel and follows Bear Grylls who goes on adventures to areas where survival is tough. Naturally, the streaming platform has replaced the ‘Man’ in the title of the original show, with ‘You’ to refer to the degree of interaction and involvement the viewers will have with the show.

Netflix’s Director of Product Innovation, Carla Engelbrecht, spoke of the positive response from ‘Black Mirror: Bandersnatch’ that prompted the making of this show, saying, “So we had seen from the kids’ titles, the kids would engage. They would make active choices. But we didn’t know what adults would do and what we saw with Bandersnatch is that the adults engaged even more than kids. We saw 94% of adults actually making active choices which is just an absolutely thrilling number for us.” Notably, she is of the opinion that this series is the perfect next step for Netflix’s overall plans for interactive entertainment as it branches into a new genre. For the streaming giants, the possibilities seem limitless, and they are willing to experiment across various genres. In Engelbrecht’s own words, “And what I’m really excited about is that this is not just about a couple of genres. It’s that we’re exploring: what is it in horror, what is it in sci-fi, what is in romance or telenovelas, what is it for young adults?” The possibilities for more experiences like Bandersnatch and You vs. Wild appears to be limitless.”

The cast of ‘You vs. Wild’ is actually just limited to Bear Grylls, who the viewers follow on his adventures. However, in such high stakes environments, where there is a legitimate danger to Bear’s life, and no safety nets in case something goes wrong, Bear needs an additional team backing him up. This team is not officially part of the show, but they have worked with Bear for years, from the time he has been appearing in ‘Man vs. Wild’. Engelbrecht, who was on site when the series was being shot, was highly impressed by the efficiency that Bear’s team displayed, and said, “They’ve got folks who have been trained for these kinds of very intense survival situations. They actually think about safety at a level that is really impressive”.

In the upcoming season, you can be sure that Bear will return with his trusty team to take viewers on more daring adventures where they can choose the outcome of a scenario, and the story as it unfolds for Bear Grylls.

You vs. Wild Plot: What is it about?

‘You vs. Wild’ is based on a simple premise where the viewer joins survival expert Bear Grylls in his adventures around the world. However, this time, the decisions are all left to the viewers, and in the interactive adventure series, the likelihood of Bear’s success or failure depends entirely on the choices that the viewers make. One question that viewers might be asking is if their choices can get Bear killed. It would seem logical, depending on the risky nature of his adventures, and Netflix has allowed the death of the protagonist before in interactive entertainment, that is, ‘Bandersnatch’, where one of the options was suicide. However, it has been clarified that Bear cannot be killed in this series, perhaps because he is a real person and the shooting of the scenarios is real as well, so killing Bear with one’s choices would either be tantamount to murder, or would have to be shot in a closed set which would dilute the authentic experience of ‘You vs. Wild’.

Engelbrecht explained saying, “While it’s still live action, now we’re playing in the space of what is high adventure”. Viewers should expect some of the harshest and most dangerous conditions, including venomous snakes and mountain lions. However, Grylls does not seem to be concerned with the dangers of viewers making the choices for him as Engelbrecht says that it was him and his team that went to Netflix with the idea. They seemed to be super passionate about it and seemed to have a couple of ideas already rattling amongst themselves, as the Director of Product Innovation explained. She said, “They’d draw maps. They were totally into it”.

Considering the high level of enthusiasm from Grylls and his team, and Netflix’s willingness to build upon this new interactive entertainment system, it seems likely that the upcoming season of ‘You vs. Wild’ will continue in a similar fashion. Grylls has been going on adventures all over the world for a long time now and is equipped to handle most things that nature and the environment throw his way. While viewers can accompany him on these adventures in a more immersive capacity now, they still have the safety of doing so while sitting in front of their screens, while Bear is out there in the eye of the proverbial tornado. Nonetheless, he does not seem to mind the adventure, and we hope that the upcoming season includes many more such high octane situations and eventually goes on to hone the viewers’ survival instincts and strategies as well.

You vs. Wild Season 2 Release Date: When will it premiere?

‘You vs. Wild’ Season 1 is available on Netflix for streaming as of April 10, 2019. While there have not been any talks yet regarding Season 2 of the show, viewers should keep in mind that Netflix is looking to expand their interactive entertainment library, and a survivalist adventure series like this could be the exact crowd puller they need. Moreover, Grylls and team had already approached Netflix with a couple of ideas, which might take fruition in the upcoming season. If the show does get renewed, Season 2 can release sometime in 2020.

You vs. Wild Trailer:

Check out the trailer for Season 1 of the show to get a better idea of what it is about, and what the upcoming season might have in store.