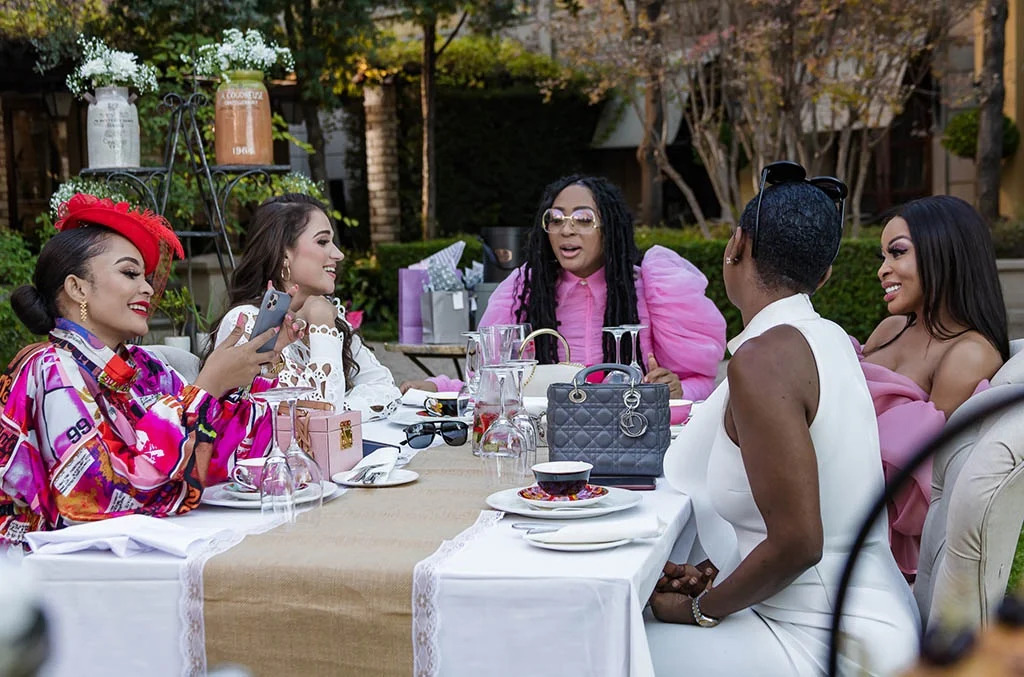 ‘Young, Famous & African’ is an African reality series that puts the spotlight on a group of renowned young media celebrities from all over Africa. The show follows their personal and professional lives, which is nothing short of eventful and hence, entertaining for us. Created by Peace Hyde and Martin Asare Amankwa, the Netflix show first premiered in March 2022.

While such content is not new to Netflix, ‘Young, Famous & African’ is the first original African reality series on the platform. The inaugural season has all the elements that usually click with fans of reality shows – it is dramatic, addictive, and features people flaunting their over-the-top lifestyles. So, it is no wonder that fans have already binge-watched the first season and are waiting for more. So, will there be a season 2? Let’s find out!

‘Young, Famous & African’ season 1 released in its entirety on March 18, 2022, on Netflix. The first season comprises seven episodes with a runtime of 32-52 minutes each.

With regard to the second season of this African reality series, here is all that we know. Netflix has not yet made an official statement confirming the renewal or cancellation of the series. More often than not, the streamer waits a few months and observes the response that a title receives before ordering another round. So, it is likely that we will only hear something in a month or two. Moreover, being the first African reality series on the platform, Netflix may like to keep the show going. This means that a sophomore edition might be on the horizon.

In addition, the first season seemingly opened to much appreciation and love from viewers all around the globe. So, many fans will be disappointed if the show does not get the go-ahead for round 2. Taking into account all these points, if the second installment is greenlit by the end of Summer 2022, we can expect ‘Young, Famous & African’ season 2 to release sometime in Q1 2023.

Therefore, we can expect to see most of them – if not all – return for the potential second round.  After all, a lot went down with the aforementioned people in the first season that would require some following up. Moreover, we cannot rule out the possibility of seeing some fresh faces in the sophomore season if the show is greenlit.

What is Young, Famous & African About?

The first season of the reality series followed young African stars as they connected with each other looking for opportunities to take their career to newer heights. At the same time, another aspect of their lives that took centerstage was romance, with a few of them even interested in reviving past relationships. As expected, this led to some fiery drama. The season 1 finale ended on an inconclusive note as there were several unresolved issues among the cast members.

With that said, the potential season 2 may address all the issues highlighted in season 1 and put matters to bed. Since Nadia was looking for love, it is possible that she might rekindle her romance with Diamond Platinumz. Meanwhile, the latter’s ex Zari had something going on with Andile, which Diamond did not approve of. So, we will probably get to see how things go from there. All these tensions existed as the first season came to a close. Therefore, a potential season 2 is our only hope to learn what lies ahead for the cast members.