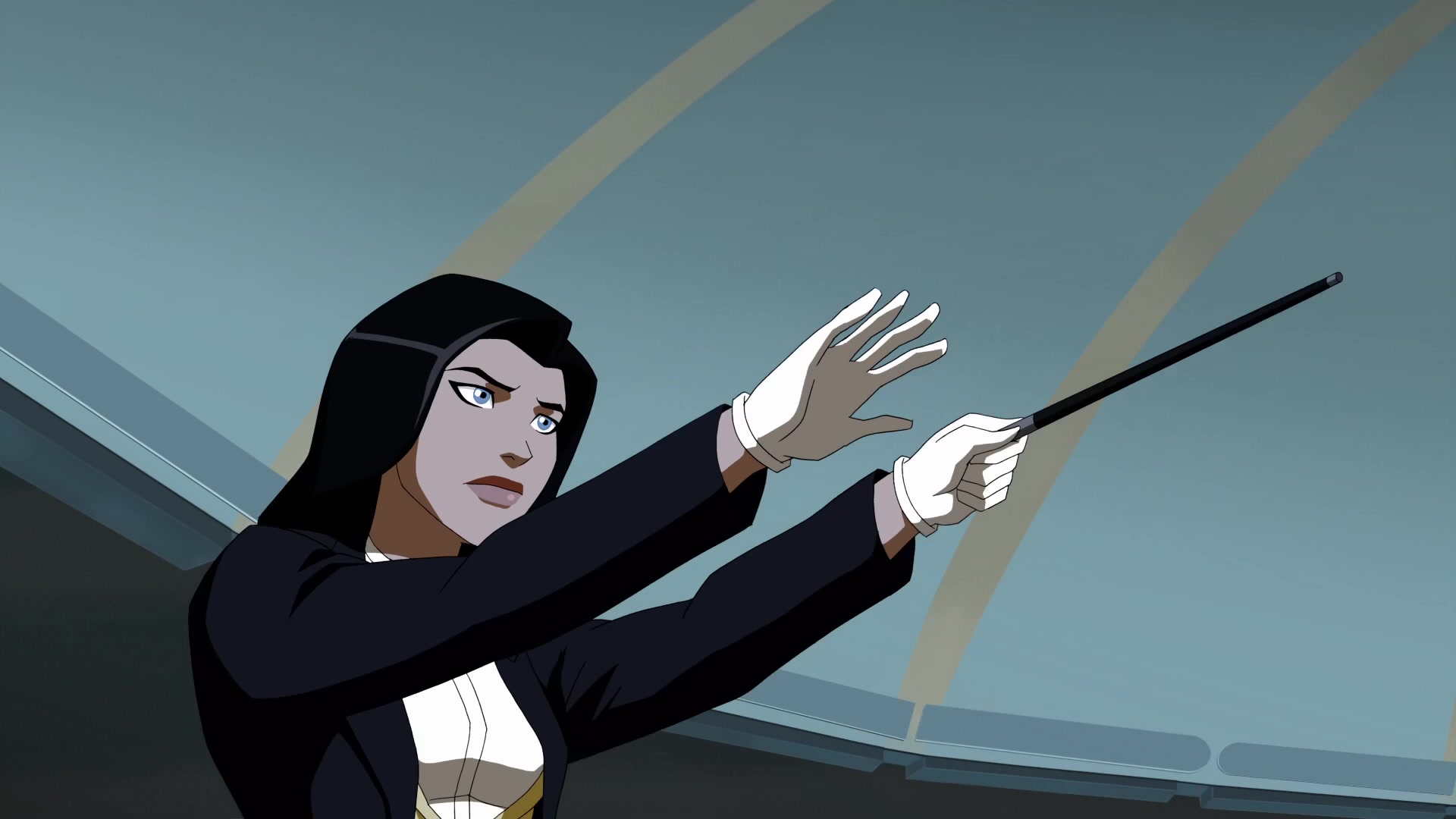 This week’s episode of ‘Young Justice: Phatoms’ focuses on Zatanna’s newfound trio of extraordinarily powerful beings as they become magic users under her guidance. However, there is a magical discrepancy caused by one of the Lords of Chaos, who inhabits the form of a child on Earth. Meanwhile, Klarion is under the impression that Zatanna is responsible for it. To recall the highlights of episode 9, head to the recap. Now, we’d like to reveal everything that could happen in episode 10!

‘Young Justice’ season 4 episode 10 is scheduled for release on December 9, 2021, at 3 am ET on HBO Max. Fresh episodes of the show land on the streaming platform on a weekly basis, every Thursday. The current season has 26 episodes in total.

You can watch ‘Young Justice’ season 4 episode 10 exclusively on HBO Max by logging on to the streaming platform at the above-mentioned date and time. However, if you are keen on watching the show’s previous seasons, you can choose from Amazon Prime Video, Google Play, iTunes, Xfinity, Vudu, YouTube, and Microsoft Store.

The tenth installment will be a nail-biting experience for us viewers who couldn’t get enough of the cliffhanger ending of this week’s episode. Zatanna and her protegees are in danger of being crushed by the Lords of Chaos and Klarion as well. However, they will find a few allies willing to protect them from a long-time foe who might have deep-rooted enmity or grudges against Zatanna or anyone of her mentees.

Titled ‘Odnu!’ the ninth episode opens with a voice narrating the birth of the universe. Meanwhile, Zatanna has three new magic users under her wing, namely, powerful witch Traci 13, Khalid AKA Doctor Fate, and Mary Marvel. Their training proceeds without any considerable hiccup or setback, but their collective strength is tested when a new Lord of Chaos descends to Earth. It comes to the notice of Klarion the Witch Boy, who then divulges important details about Brion and the future of the metahuman weapons program.

It is then revealed how Vandal Savage and The Light are capable of controlling Klarion and his limitless power. Ages ago, Vandal had created a community for his super-powered children and the ilk, which comprises the meta-human gene. However, Klarion deceived Vandal and ended up attacking his community Atlantis, so he struck a deal with the supervillain. In exchange for Vandal’s children to roam free, he would have to spend a thousand years trying to impress Klarion. The Lord of Chaos afflicting Zatanna’s team is Child, who takes the form of a young child on Earth.

The crew looks for hints to find Child, and Mary opens up about her previous tragic experiences as a superhero before committing to magic. Zatanna approaches Madame Xanadu for help, although Child has already killed before they can locate her. Klarion wrongly assumes that Zatanna’s crew has caused the magical disturbance. Before Klarion can hurt them, he gets summoned to Roanoke Island by Child, as the lords declare that they are disappointed at his conduct. In the final moments, Vandal Savage meets the mysterious Phantom Stranger.