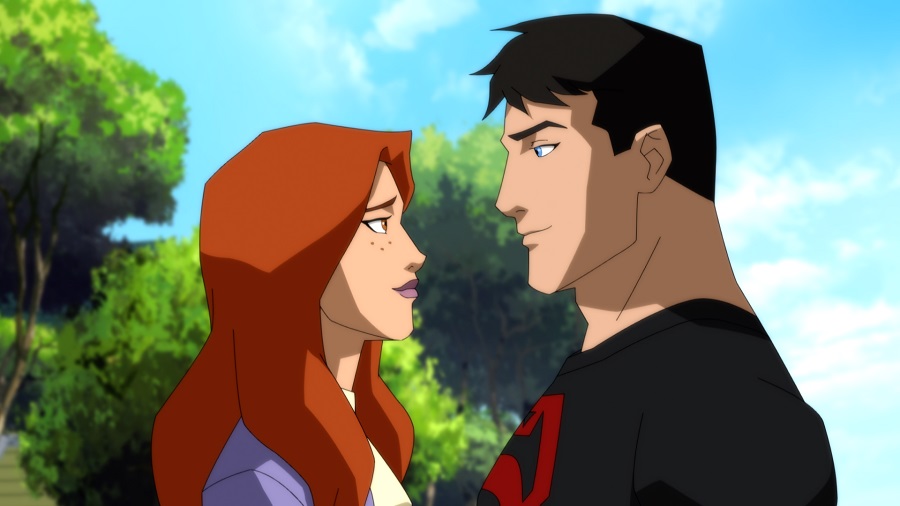 The latest episode of ‘Young Justice’ season 4 recounts Giovanni Zatara’s early years. In the meantime, his daughter tries to stop Child from taking over the planet. The heroes desperately try to overpower her, but she remains unaffected. A lot more happens in the episode, which has been described in the recap. If you’re done and dusted with the previous installment, here is all that the upcoming episode of the current season might have in store!

‘Young Justice’ season 4 episode 13 is scheduled for release on December 30, 2021, at 3 am ET on HBO Max. Fresh episodes of the show land on the streaming platform on a weekly basis, every Thursday. The current season has 26 episodes in total. The upcoming episode is said to mark the midseason finale, after which the show will only return in Spring 2022.

You can watch ‘Young Justice’ season 4 episode 13 exclusively on HBO Max by logging on to the streaming platform at the above-mentioned date and time. To watch the series on the streamer, click here. However, if you are keen on watching the show’s previous seasons, you can choose from Amazon Prime Video, Google Play, iTunes, Xfinity, Vudu, YouTube, and Microsoft Store.

The thirteenth episode of season 4 could be a tragic one for Giovanni Zatara. Now that Zatanna is aware of her father’s life history, it could be time for Zatara to die. His legacy would remain entrenched within Zatanna’s being, and she might take over his position. But we can expect Child to continue devising dangerous strategies to cause destruction. We might be looking at a possible face-off between the Lord of Chaos and Phantom Stranger.

‘Young Justice’ season 4 episode 12, titled ‘Og Hitrof Dna Reuqnoc!!’ takes a break from Vandal Savage and dives into Giovanni Zatara’s early life. It includes the years he spent as a stage magician, deceiving the audience using real magic. The first time he used his powers was when he had to save a crowd from a fire. That was all it took for him to switch jobs. Shortly after, he was recruited by Kent Nelson, the magic man of JSA.

The flashback sequence reveals that Kent became an integral part of Zatara’s family while he was out saving the day. Kent also took care of the latter’s wife, who was diagnosed with cancer. She died as a result of that, but Zatara held his ground both as a father and a hero. Back in the present, Child destroys the tower of Fate. When Zatara’s daughter Zatanna arrives with the sentinels, Nabu refuses to take help. In the battle that ensues, Mary absorbs Tracy and Khalid’s powers in order to defeat Child. However, the plan fails horribly. Meanwhile, Klarion loses his form and powers, which compels him to seek help from the heroes.

On the other hand, Beast Boy spirals into depression as a result of which he loses his acting job in a TV show. Child declares that she wants to open up a series of chaos marks that are actually massive volcanoes designed to destroy the Earth. To save the planet, Phantom Stranger deploys the superheroes, including Vandal Savage, as volunteers. In the end, the heroes manage to corner Child, but their powers are intercepted by Flaw. So Child survives, and moments later, Klarion shows up to save the gang. Zatanna ultimately has to confront her father’s past and know where he comes from.