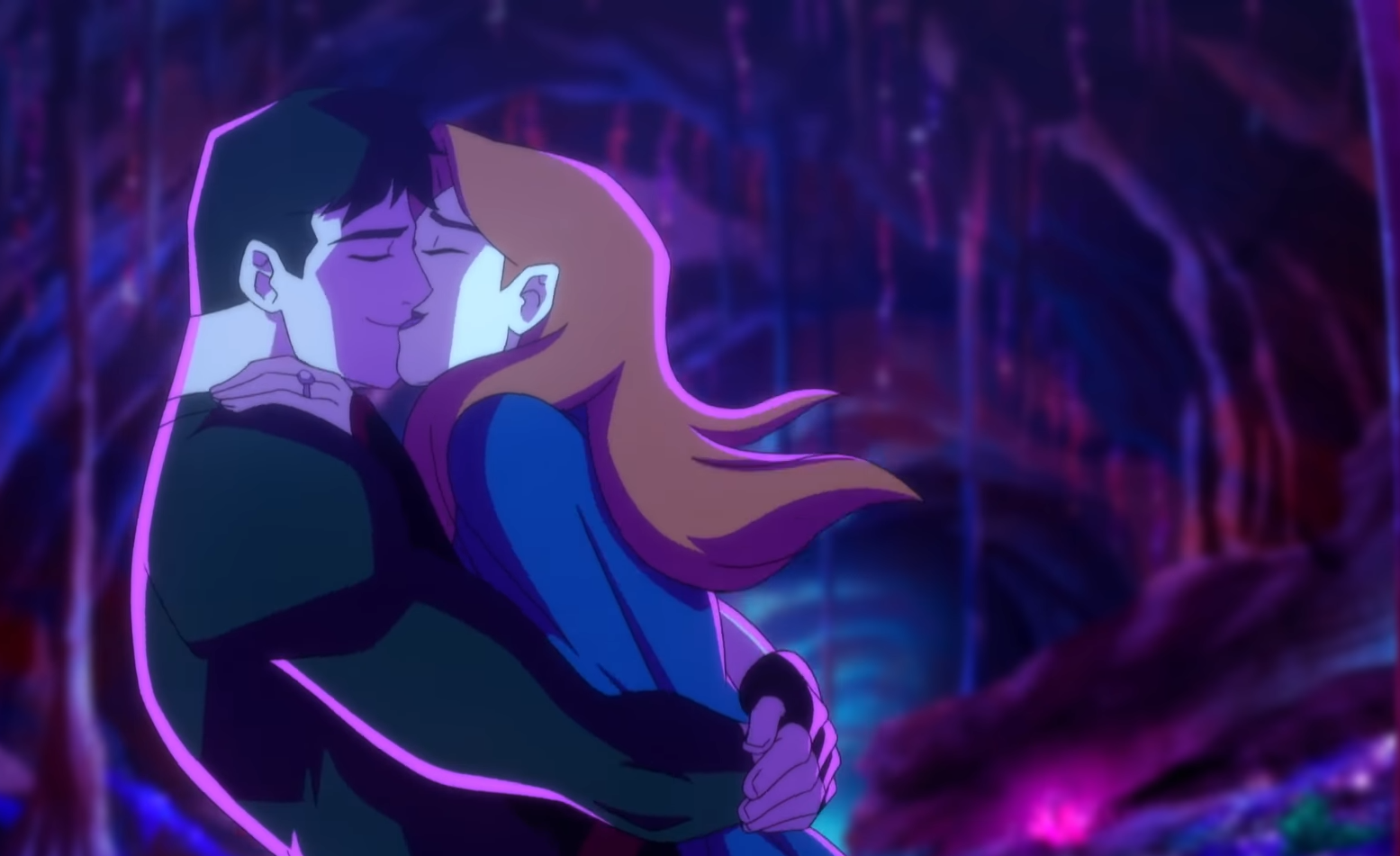 The second episode of ‘Young Justice’ season 4 AKA ‘Young Justice: Phantoms’ delves into the conflict of M’gann and M’Comm as the brother accuses his sister of abandoning him on Mars to go to Earth. Tensions arise among the wedding camp of M’gann and Connor as their help is sought to solve the looming political unrest on the planet. The second episode also covers the aftermath of J’onn’s attempt to test the Zeta-Tube link, but let’s save more about it for the recap section and dive into the exciting details in store for ‘Young Justice’ season 4 episode 3!

‘Young Justice’ season 4 episode 3 is all set to land on October 21, 2021, at 3 am ET on HBO Max. The fourth season comprises 26 episodes that have a runtime of 25 minutes each. Fresh episodes of the show land on the streaming platform on a weekly basis, every Thursday.

You can watch ‘Young Justice’ season 4 episode 3 exclusively on HBO Max by logging onto the streaming platform at the above-mentioned date and time. If you are keen on watching the show’s previous seasons on-demand, you can choose between Amazon Prime Video, Google Play, iTunes, Xfinity, Vudu, DirecTV, YouTube, and Microsoft.

The third episode of ‘Young Justice’ season 4 will follow the aftermath of M’Comm’s meeting with DeSaad of Apokolips, as he procures a virus bomb to kill every Red, Green, and Yellow Martian in two days. The episode will see whether M’comm will use that bomb to annihilate the planet’s order or will have a change of mind to not use it. Either way, M’comm’s alliance with Darkseid can’t be expected to end in peace.

M’Comm’s actions will have unimaginable repercussions on the planet, even an inevitable doom. In the episode, the wedding plans of Connor and M’gann might get disrupted due to the turmoil persisting on the planet. We can also expect more clarity on J’onn’s expedition through Zeta Tube as he safely reaches the Watchtower. As the Legion heroes are waiting for the enemy to strike, there is a chance of an encounter between the Legion heroes and M’gann, Connor, and Garfield to fight the enemies.

In the upcoming episode, we can also expect the mystery around the unknown string-puller to clear a bit, which will move the story forward for the rest of the fourth season. Connor and Garfield might delve into the investigation of Red Martian King’s murder, which will shed more light on the inexplicable events happening on the planet.

Episode 2 of ‘Young Justice’ season 4 is titled ‘Needful.’ It starts with J’onn confirming that he has reached the Watchtower unharmed even though the Zeta-Tube link explodes. M’Comm is arrested on suspicion for the explosion, but he is released due to lack of evidence. He is also furious with his sister M’gann for abandoning him on the planet to go to the Earth. As the wedding plans are progressing, Red Martian Prince J’emm seeks the help of Connor and Garfield to find the murderer of his father.

Connor and M’gann are excited to finally get married soon and attend a small ceremony in front of M’gann’s family. The couple is informed that the proper wedding will take place in three days. As these ceremonies are being performed, Saturn Girl, Phantom Girl, and Chameleon Boy are present on the planet, waiting for the enemy to attack as the Zeta-Tube is exploded to cut any support from the Earth.

Furthermore, M’gann, Connor, and Garfield are left alone on the planet as J’onn hasn’t returned from the Watchtower. Meanwhile, M’comm meets DeSaad, a follower of Darkseid of Apokolips, to procure a virus bomb to kill every Red, Green, and Yellow Martian in two days, putting his own life on the line. A half-green Martian himself, M’comm ignores his own safety and is determined to use the bomb to annihilate the majority of Mars.