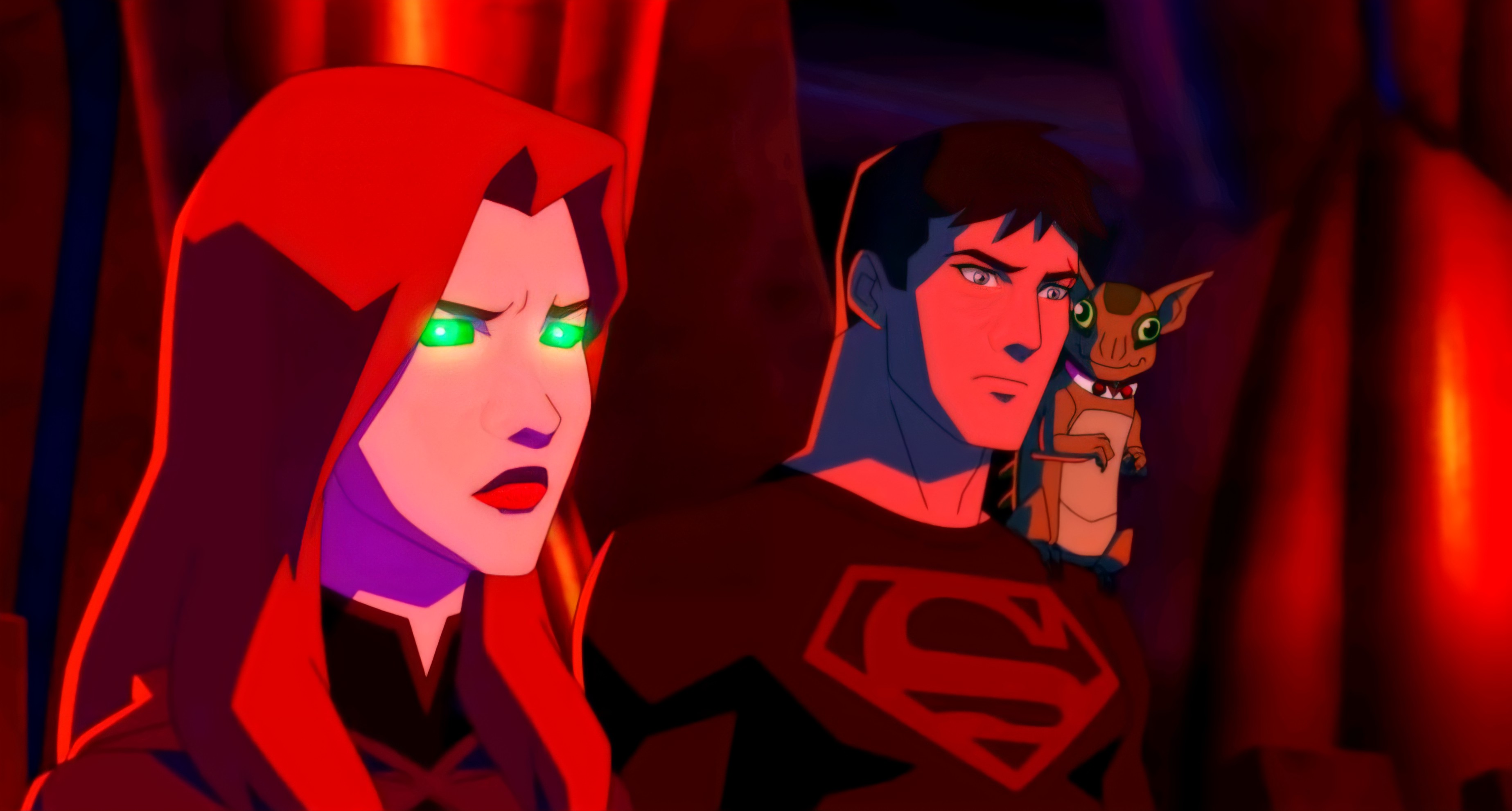 The fourth episode of ‘Young Justice’ season 4 AKA ‘Young Justice: Phantoms’ presents a brutal showdown to all the conflicts around Miss Martian, Superboy, and Beast Boy. The episode sees the return of M’Comm to the planet after a short gap to execute his vicious plans, whereas Superboy and Beast Boy team up together to solve the mystery around the King’s murder, with the investigation leading to an astounding revelation. In between, Superboy puts his life on the line to save the planet of Mars. Well, let’s save the rest for the recap section and take a look at the details of episode 5!

‘Young Justice’ season 4 episode 5 is set to release on November 4, 2021, at 3 am ET on HBO Max. The fourth season comprises 26 episodes that have a runtime of 25 minutes each. Fresh episodes of the show land on the streaming platform on a weekly basis, every Thursday.

You can watch ‘Young Justice’ season 4 episode 5 exclusively on HBO Max by logging onto the streaming platform at the above-mentioned date and time. If you are keen on watching the show’s previous seasons on-demand, you can choose between Amazon Prime Video, Google Play, iTunes, Xfinity, Vudu, DirecTV, YouTube, and Microsoft.

‘Young Justice’ season 4 episode 5 is expected to follow the aftermath of the explosion of the virus bomb M’Comm has procured to kill every green, yellow and white Martians. The episode will clear the air around Superboy’s fate as he supposedly dies to save the planet from the bomb’s explosion. If Superboy is no more, it will be interesting to see what the future holds for Miss Martian. She could face off with her brother M’Comm, who is guilty of her loss. Meanwhile, Superboy’s sacrifice may open the discriminatory eyes of the Martians to value one another equally.

With the mysterious enemy making an appearance in the fourth season, it is high time for the Legion heroes to act upon something. Making use of their time traveling abilities, Legion heroes can bring a difference in the tragic predicaments happening on the planet and be an aid for Miss Martian and Beast Boy. We can expect more about the enemy who lurks in the dark in episode 5. We can also look forward to any detail that can possibly help Superboy come back to life, as no death is set in stone in the DC Universe.

‘Young Justice’ season 4 episode 4, titled ‘Involuntary,’ and begins with Miss Martian’s encounter with her brother M’Comm. She tries to make amends and peace with her brother, but M’Comm dismisses her. Meanwhile, Superboy and Beast Boy investigate the murder of the King and examine a piece of evidence they manage to collect from the day of the murder. They identify it as a magic residue, suspecting the yellow-skinned magicians on the planet.

The very priestess who attends the marriage ceremonies of Miss Martian and Superboy confesses that she killed the King in a fit of rage as he stood in her way to marry the Prince. Meanwhile, M’Comm plants the virus bomb in the palace to kill every green, yellow and white Martian to reign the supremacy of the Red Martians, but Superboy and others find the bomb.

Superboy punches the floor with his fist and reaches the lava flow underneath the arena to dispose of the bomb. His quick thinking pays off, but a secret device attached to the bomb by the mysterious enemy release Kryptonite severely into the area where lava flows, harming Superboy. Superman arrives at the scene and identifies Superboy’s body with his X-ray vision. Miss Martian tries to reach the mind of Superboy telepathically but fails, suggesting his death.