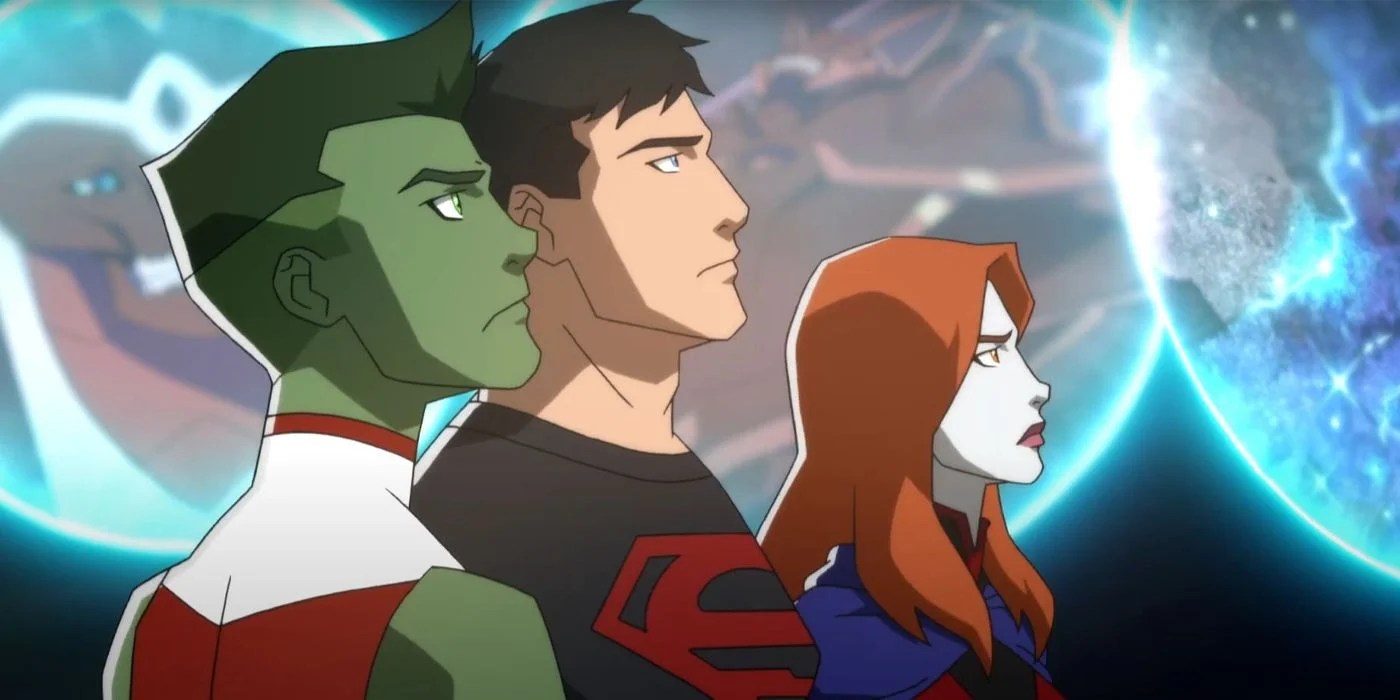 ‘Young Justice’ season 4 returned with another emotionally complex and layered episode. Another character besides Artemis who gets her spotlight is Orphan, a former pupil under the League of Shadows. Her relationship with Lady Shiva and the early days of her life as a League member are highlighted in episode 7. If you’re keen on knowing more about it, the refresher we have laid out might be of help. Now, we’d like to reveal everything we know about episode 8 of season 4!

‘Young Justice’ season 4 episode 8 is scheduled for release on November 25, 2021, at 3 am ET on HBO Max. Fresh episodes of the show land on the streaming platform on a weekly basis, every Thursday. The current season has 26 episodes in total.

You can watch ‘Young Justice’ season 4 episode 8 exclusively on HBO Max by logging on to the streaming platform at the above-mentioned date and time. However, if you are keen on watching the show’s previous seasons, you can choose from Amazon Prime Video, Google Play, iTunes, Xfinity, Vudu, YouTube, and Microsoft Store.

The eighth episode of season 4 is titled ‘I Know Why the Caged Cat Sings.’ It might follow Artemis and her team as they make their way inside the enemy’s territory. Backed up with intel provided by Barbara, Artemis will have at least some leverage against Lady Shiva, the curator of doom. Now that Onyx has been proved innocent, she might also assist the team in rescuing Orphan. Cassandra’s fate will be decided in the upcoming episode as her lies have all been exposed!

Titled ‘The Lady, or the Tigress?’ the seventh episode of ‘Young Justice’ season 4 starts with the fallout taking place on Mars as Miss Martian exacts revenge upon her brother Malefic, who is allegedly responsible for killing her husband, Conner. However, Malefic doesn’t even know what Kryptonite is, which means that he couldn’t have done the deed. Em’ree decides to go back to Earth with Martian Manhunter.

Meanwhile, Artemis gathers her team as they make their way into Santa Prisca to rescue Orphan, who has been kidnapped by her own mother, Lady Shiva. On top of that, a large chunk of valuable Justice League information gets stolen off the computer. However, Artemis enlists the help of Barbara Gordon or Oracle, who uses advanced spycraft technology to gain information on Orphan’s current predicament. The episode also dives into Orphan’s past, which more or less is all about Lady Shiva exposing her to torturous training back when she was a part of the League of Shadows.

Orphan’s first mission was to kill the Joker, who was determined to take down both the League of Shadows and The Light. We also learn that Barbara, AKA Batgirl, sacrificed herself to stop Orphan from killing the Clown Prince of Crime so as to keep their “no-killing” rule intact, which is probably how Batgirl gets paralyzed and becomes Oracle. In the end, the mole turns out to be Cassandra Savage, who had been using a spell to fake her injuries while Onyx was telling the truth the whole time.