Young Justice Season 4: Everything We Know 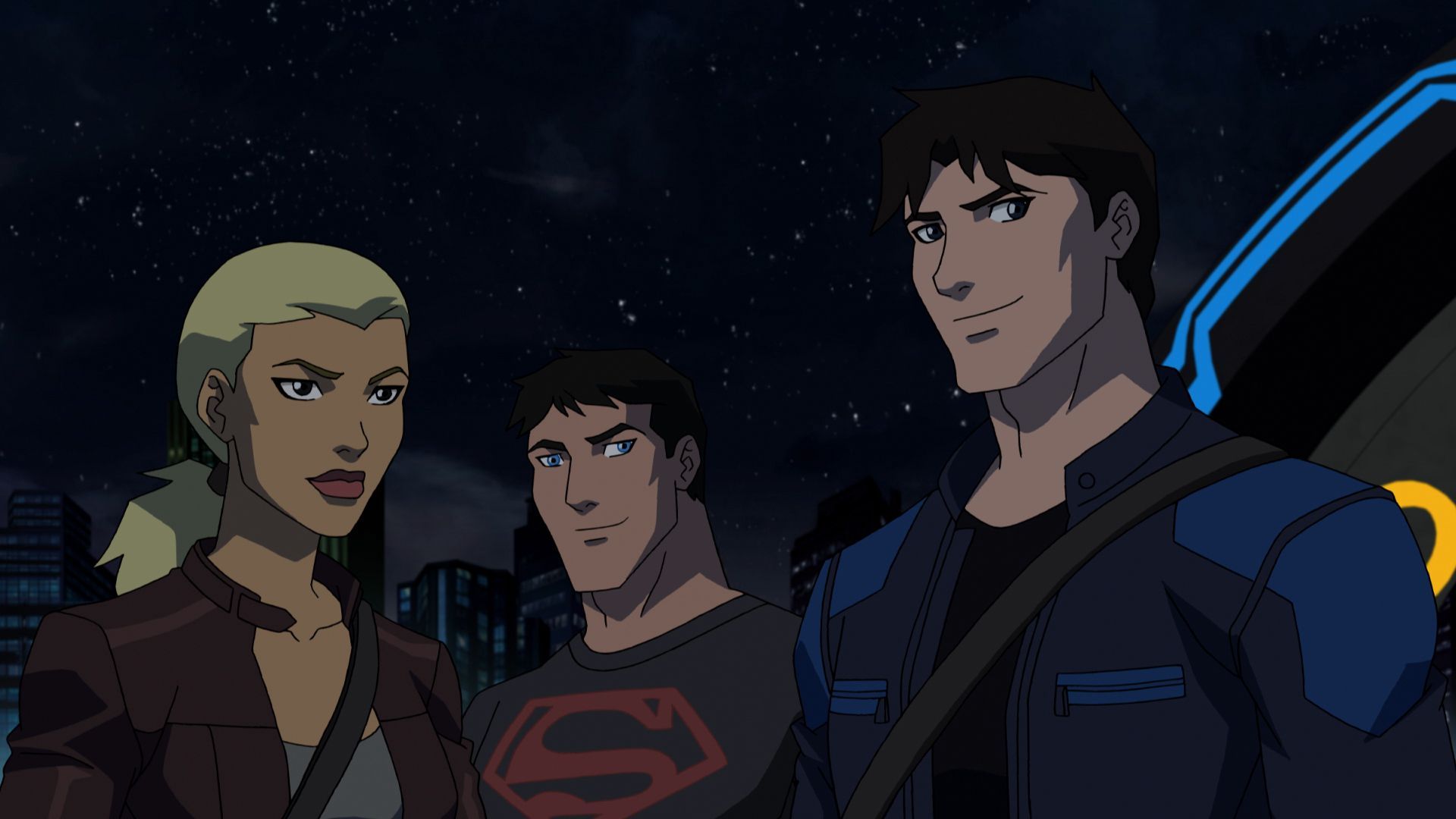 Developed by Brandon Vietti and Greg Weisman, ‘Young Justice’ is a superhero series that focuses on the teenage years and young adulthood of superheroes from the DC Universe. Superheroes such as Aqualad, Superboy, Miss Martian, and Kid Flash work together to carry out secret missions for the Justice League. It is important to note here that even though the title of the animated series is the same as the comic book series by Todd Dezago, Peter David, and Todd Nauck, it is not a direct adaptation.

The action-adventure series first premiered on November 26, 2010, on Cartoon Network. After airing the first two installments, the network pulled the plug on the show, which then moved to DC Universe for the third season. The teen series received critical acclaim and was praised for its mature storylines. In December 2011, it earned the twentieth spot on ‘Top 25 Comic Book Shows of All Time’ by IGN. It won over the critics with its superior animation and the fresh spin on familiar characters. Naturally, the fans are eager to know when they can watch the fourth season, so here is all the information we have!

‘Young Justice’ season 3 landed on January 4, 2019, on DC Universe, with the season concluding on August 27, 2019. The third season comprises 26 episodes that were split into two parts of 13 episodes. The episodes have a running time of approximately 25 minutes each.

With regard to the fourth round, here is what we’ve got. On July 20, 2019, the series received an order for its fourth installment at the San Diego Comic-Con. The title of the upcoming season was later revealed to be ‘Young Justice: Phantoms.’ However, on September 18, 2020, it was announced that the show would move once again, with season 4 set to premiere on HBO Max. The upcoming season will feature 26 episodes, similar to seasons 1 and 3.

The series developer Greg Weisman has been engaging with fans and giving updates. In November 2020, he revealed that scripts for all 26 episodes had been written. Out of that, 22 episodes had finished recording, while the remaining four were in the last stages of the process. In March 2021, he shared that nine episodes were in the can, while five were in post-production. Weisman also said that 12 episodes were in the animation stage. If things continue to move at the same pace, the fans can expect ‘Young Justice’ season 4 to release sometime in Q4 2021.

Young Justice Season 4 Voice Cast: Who can be in it?

The fictional group of superheroes called the Team includes Dick Grayson/Robin (Jesse McCartney), Kaldur’ahm/Aqualad (Khary Payton), Superboy (Nolan North), M’gann M’orzz/Megan Morse/Miss Martian (Danica McKellar), and Artemis Crock/Tigress (Stephanie Lemelin). Therefore, the mentioned voice actors will continue to lend their voices to the respective characters. It is yet to be known whether Wally West/Kid Flash (Jason Spisak) will be back in season 4, since he supposedly dies in the season 2 finale.

Each cycle, new characters join the mix. In round 3, Prince Brion Markov/Geo-Force (Troy Baker), Violet Harper/Halo (Zehra Fazal), and Victor Stone/Cyborg (Zeno Robinson) step into the limelight. Lobo might have a more significant role to play in season 4, so we might hear the voice of David Sobolov once again. The closing moments of season 3 tease the involvement of the Legion of Superheroes, which means we are bound to see more characters in the upcoming cycle.

Young Justice Season 4 Plot: What can it be About?

The third season proves to be quite eventful. By the end of the season, Justice League has a new leader, but it is unclear who will spearhead the Team. We learn that leaders of the Justice League, Outsiders, Batman Inc., and the Team had been working together covertly. In the closing moments of the episode, we see a waitress in a diner wearing the Legion of Superheroes ring. In the post-credits scene, Lobo kills a miniature version of himself that came into existence from the finger he had lost in the battle earlier.

The fourth season, known as ‘Young Justice: Phantoms,’ could include the Legion of Superheroes, who have the ability to travel through time if dire situations demand it. Wally West might be brought back from the dead, and season 3 also teases the return of Red Hood. So these characters might play a significant role in the upcoming season. All in all, the Team has a lot coming their way, and things will get very interesting.