Young Rock Season 1: Everything We Know 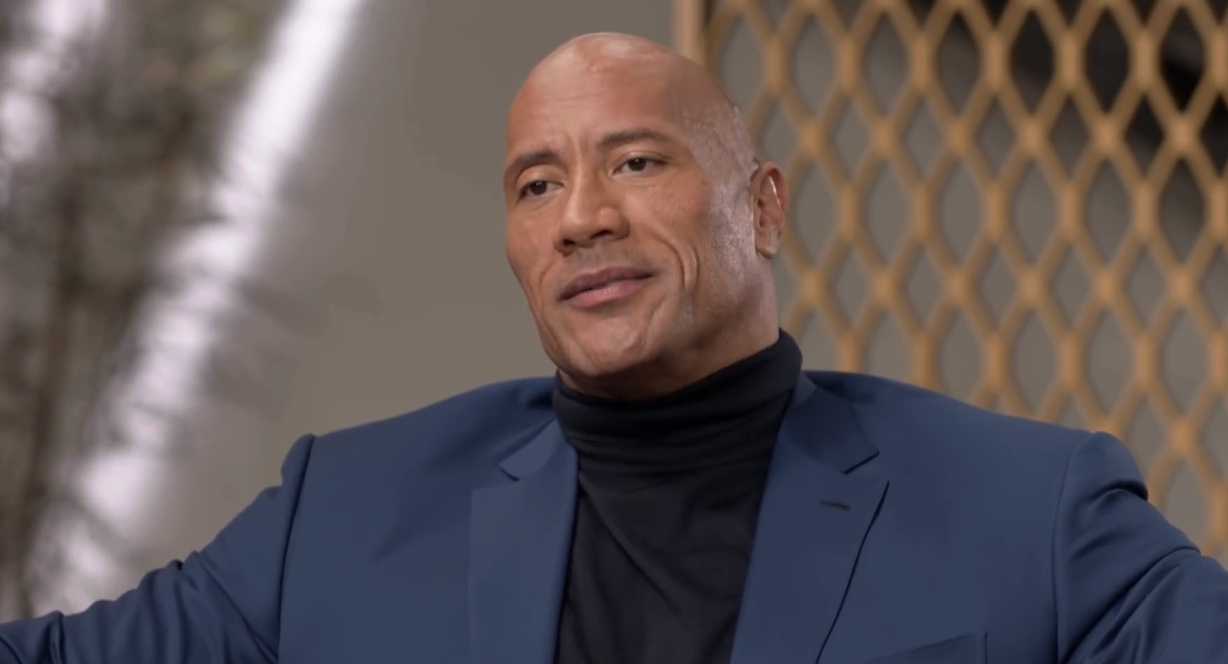 Dwayne Douglas Johnson paved his way to a successful career as a professional wrestler and then one of the world’s highest-grossing actors. His name is familiar to millions who affectionately call him “The Rock,” gleaned from his identity as a wrestler. His wide fan circle is likewise stoked to hear about the sitcom ‘Young Rock,’ which, as the name suggests, depicts the star’s and career before he became famous. If you’re looking to know more about ‘Young Rock’ season 1, we’ve got you covered!

‘Young Rock’ season 1 will release on February 16, 2021, at 8/7c on NBC. The show is slated to follow a weekly release pattern of dropping one episode every Tuesday. It is scheduled to finish its run in May 2021.

Young Rock Cast: Who is in it?

The cast of ‘Young Rock’ is led by Dwayne Johnson, who plays himself as a presidential candidate in the 2032 election. The sitcom also features three young versions of The Rock, reflecting different periods in his life. Bradley Constant plays the 15-year old version of Dwayne during his wild and unpredictable childhood that comprise his formative years. Uli Latukefu essays the character of the 18-to 20-year old college version of The Rock when he was a football player at the University of Miami. The sitcom also features

Dwayne stated that his early years defined his life, and the highs were incredible, but the lows were critical. Adrian Groulx plays the 10-year-old version of the star AKA “Little Dewey,” which happens to be the “dewdrops inspired” embarrassing nickname that Dwayne’s godparents gave him. Stacey Leilua stars as Ata Johnson, Dwayne’s mother, who is a cancer survivor. She went through hell and back but has still remained the sweetest human being on the planet, as stated by John.

What is Young Rock About?

‘Young Rock’ delineates Dwayne Johnson’s life and career, starting from his childhood to the success he amassed as an adult. It explores his early years spent creating a stir in the streets of Hawaii, getting arrested seemingly every single week. He was reportedly breaking a lot of rules but was still more or less a good kid. Then they were evicted off the island, which is why they moved to Nashville, Tennessee, where he retained his image as a “trouble child.”

The sitcom sheds light upon Dwayne’s high school years before becoming a football star at the University of Miami. He was thereafter replaced by a guy named Warren Sapp, who became one of the most astounding defensive tackles of all time. The first episode of the show is dedicated to Dwayne’s father, who passed away recently. He was a fantastic wrestler, as Dwayne called him “a bad dude in the game.” You can take a look at the trailer below!