When Will Young Rock Season 2 Release? 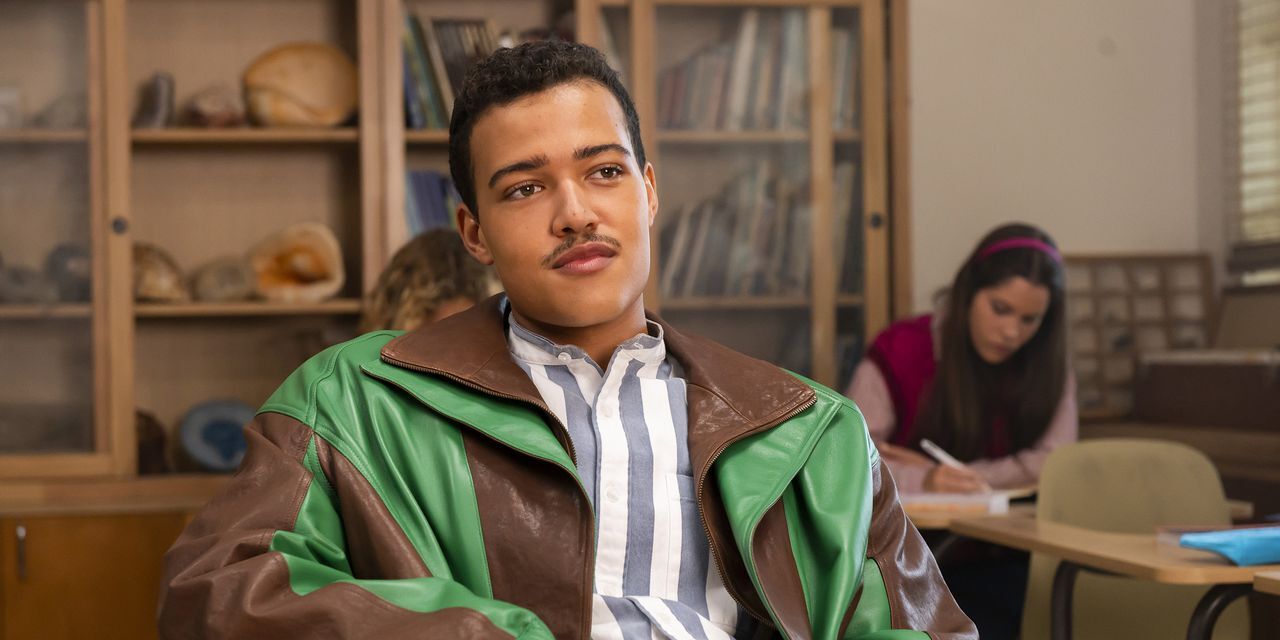 Since Dwayne Johnson AKA The Rock is an iconic figure, the sitcom ‘Young Rock’ created a buzz even before its premiere in February 2021. The show follows Johnson as he looks back on his formative years that paved the way for his successful career as a professional wrestler and actor. The series is created by Nahnatchka Khan and Jeff Chiang for NBC. The first season has been received very well by the audiences and critics. It has been praised mostly for the diverse cast and the performance of the three actors who portray the titular character at different ages.

Viewers especially appreciated the nostalgic element and the heart-warming stories it shares from different generations of the Johnson family. However, the biggest wow factor is getting a behind-the-scenes glimpse into the great Dwayne Johnson’s life itself. If you are wondering whether the show will continue beyond the first season, you would be happy to learn what we know!

‘Young Rock’ season 1 landed on February 16, 2021, on NBC, with the season coming to a close after 11 episodes on May 4, 2021. Each episode is 22–24 minutes long. As for the second installment of the show, here is the scoop. On April 30, 2021, the sitcom was greenlit for the second season. This is not surprising, given the show’s impressive performance on the network. It has been reported that the highly-rated television show has gathered the largest viewership for a comedy series in the history of NBC.

The co-creator Nahnatchka Khan discussed potential future seasons and storylines with Deadline in mid-February 2021. She was asked how she would like to bring the series to a close and if that would include the 2032 election. Khan said, “If we’re lucky enough to run multiple seasons, I think that that would be something that we would discuss. Depending on where we’re at in the world, I’d be interested in doing it. I mean, Dwayne Johnson in the White House? I’m not mad at it.”

The first season began filming in Fall 2020, in compliance with the mandated COVID-19 protocols. This means that season 1 was ready to air within three to four months. So, if the cameras begin rolling once again by Fall 2021, we can expect ‘Young Rock’ season 2 to release sometime in early 2022.

Young Rock Season 2 Cast: Who can be in it?

Dwayne Johnson is at the center of the show, and he appears as a fictional version of himself. In the series, Johnson is running for election to be the President of the USA in 2032. Apart from the real-life Johnson, three actors play Dwayne Johnson in three different timelines. Adrian Groulx plays Johnson as a 10-year-old, whereas Bradley Constant steps in to play his 15-year-old version. Uli Latukefu essays the role of The Rock as an 18 to 20-year-old. Like Dwayne Johnson, we also see the real Ata Johnson in a cameo role. However, Stacey Leilua primarily portrays Johnson’s mother in the sitcom.

Joseph Lee Anderson plays Johnson’s famous father, Rocky Johnson, and Ana Tuisila plays The Rock’s grandmother, Lia Maivia. Randall Park and Kenny Smith also appear in the series as future versions of themselves, whereas Rosario Dawson portrays General Monica Jackson. Most of these actors might return in the second season. The sitcom also includes a long list of famous guest stars, so we can expect to see some more known faces from the entertainment industry in the upcoming season.

Young Rock Season 2 Plot: What can it be About?

The first season runs in four different timelines, that is, 1982, 1987, the 1990s, and the 2030s. The series focuses on Dwayne Johnson as Randall Park interviews him. In that conversation, Johnson looks back at his early years and shares what it was like to grow up in Hawaii, Pennsylvania, and Miami. He shares stories about his family, specifically about his parents and his grandmother. He also throws light on the struggles his family had to face and how he stood out from other kids when he was growing up.

Several experiences depicted in the show are unbelievable yet true, as far as Johnson’s life story is concerned. The second season will bring up more memories from Johnson’s childhood. In flashback sequences, we may also get an insight into Rocky and Ata Johnson’s dreams for their son and their future. In Khan’s interview in February 2021, she revealed that there are innumerable stories about the wrestler-turned-actor that the series has not yet covered.

She said, “We haven’t even touched on him deciding to go into professional wrestling. That’s a whole thing; he bombed at first! Audiences did not like him, and Vince McMahon almost cut him. Also, when he was like 13, his family moved to Nashville. He wanted to be a country-western singer.” So, there is a lot that we are yet to learn about one of the most famous men on the planet.