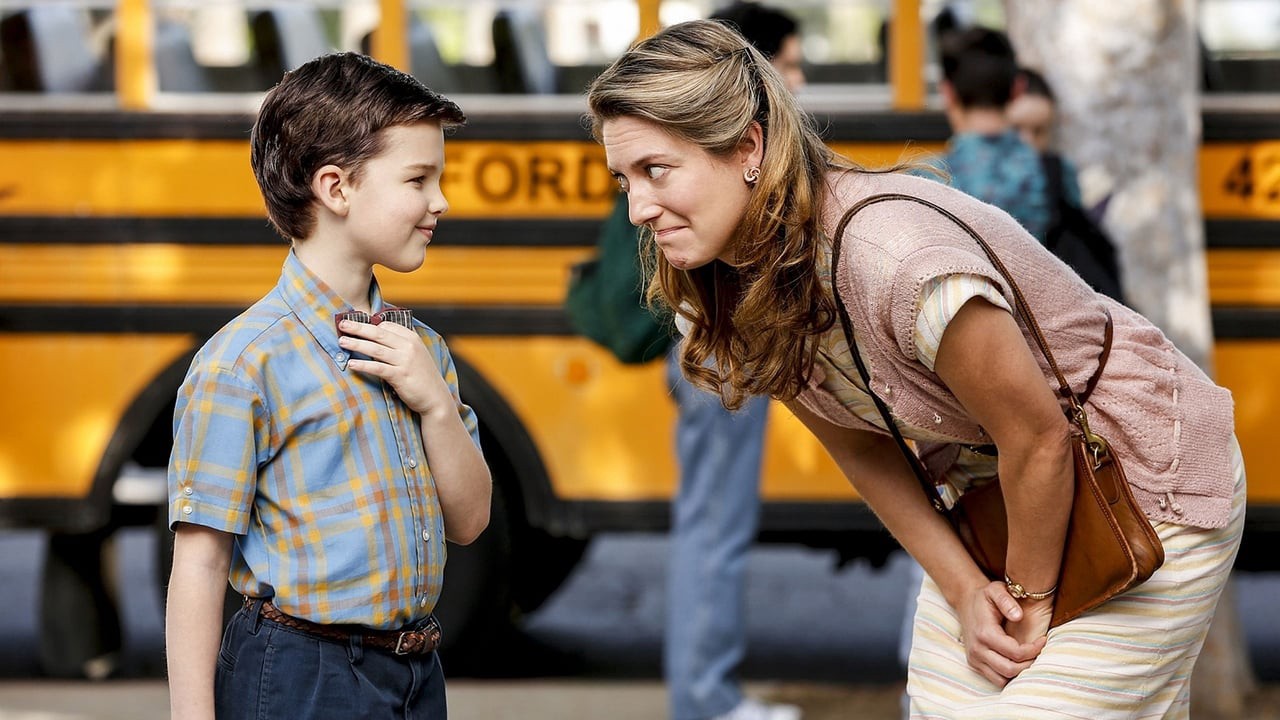 ‘Young Sheldon‘ takes us deep into the childhood of the precocious Sheldon Cooper, whose idiosyncrasies and quirks became a favorite during ‘The Big Bang Theory‘. Here we see the child as he is growing up, with Jim Parsons narrating. Sheldon might be brilliant, but he struggles with social interactions.

His sister tries to help him, while his mother gives him tips about how to keep the bullies away. Over the seasons, we have seen Sheldon tackle several issues, like religion, while he has been willing to learn how to make friends. The previous episode sees Meemaw and George Sr. struggling to manage the Cooper household. Meanwhile, Mary is seen planning Pastor Jeff’s wedding.

You might be wondering about what goes down in the latest episode of ‘Young Sheldon’. We are here to tell you that, right after we walk you through when and where to watch the upcoming episode of the show.

The episode has been titled “Contracts, Rules and a Little Bit of Pig Brains”, and we can expect young Sheldon to be his usual self, in the 30-minute comedy-filled episode.

Episode 12, titled “Body Glitter and a Mall Safety Kit”, sees Paige back on the show. Her parents are going through a divorce, and the kid is having a tough time. Since she acts out, her mother sends her to the Cooper household, so she can be a little more like Sheldon.

Mrs. Cooper gives them a science kit to keep them engaged, but Paige wants to go to the mall. Missy, Sheldon, and Paige end up going, with Sheldon clutching his trustworthy mall safety kit. They visit the Hello Kitty store, and there is a theft of body glitter, which is snuck into Sheldon’s mall safety kit.

Paige makes a heartbreaking revelation that she just wants to be normal because her being smart was one of the reasons for her parents’ constant fighting. In his own way, Sheldon tries to fix her, but his doctor advises that he should just listen to her instead.

Meanwhile, Georgie has his own lessons to learn, as he refuses to mow the lawn. He seems to be making good money and pays someone else to do his work. Eventually, he realizes the errors of his ways and apologizes to his father. As for Sheldon and Paige, he offers her a hot beverage and lends a friendly ear.

We see Paige breaking down and crying, as she narrates how she feels alone, and finds it hard to care about the things she used to love at one time. ‘Young Sheldon’ gives us a glimpse into the origin of another of Sheldon’s quirks, that is, offering tea to comfort people.

The upcoming episode will undoubtedly give us more insight into the titular character, through an assortment of funny adventures, and emotional moments.