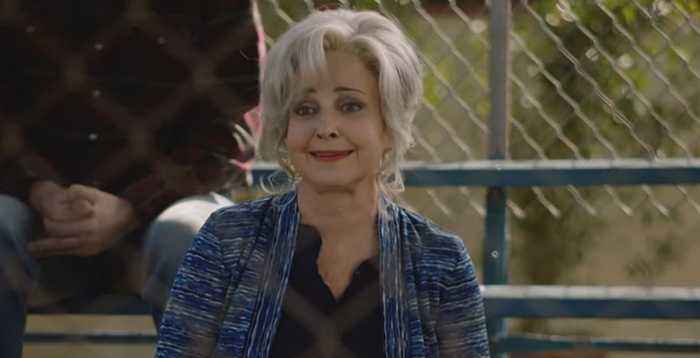 ‘Young Sheldon‘ is the prequel spinoff to ‘The Big Bang Theory‘ that fans happen to love. After all, it brings back the idiosyncratic Sheldon Cooper, and we see how he used to be as a child. Narrated by Jim Parsons, himself, the series traces the origins of some of Sheldon’s quirks and shows his relationships with people around him.

Currently, on Season 3, the show continues to be very well-loved. The last episode shows Sheldon trying to help, by looking for platinum in the gravel. Meanwhile, Missy’s slump leads her to prayers for the wrong reasons. Naturally, you might be wondering about what goes down in the latest episode of ‘Young Sheldon’. Not only will we tell you that, but also walk you through when and where to watch the upcoming episode.

‘Young Sheldon’ Season 3 Episode 16 is slated to release on Thursday, February 20, 2020, at 8/7c on CBS. Titled ‘Pasadena’, the upcoming episode sees Sheldon visiting Caltech for the first time. Meanwhile, Georgie is furious when Mary listens in on a phone conversation with his girlfriend. Meemaw tries to cheer up Missy, who is jealous.

You can check out the promo below, which shows Sheldon urging his dad to take him to the California Institute of Technology, to attend a lecture given by Stephen Hawking.

Episode 15 starts with the possibility of a love triangle but quickly shifts to a tale of female friendship. We are introduced to June, Dale’s ex-wife. Reba McEntire plays the role, and we see June meet Meemaw at the baseball stands. The two start off with some light banter and awkwardness, which only intensifies when Meemaw realizes she is talking to her boyfriend’s ex-wife.

However, the women go out for drinks and strike up an unlikely friendship. Their conversation includes football, their favorite Golden Girl, and how Dale locked his ex-wife out naked with a golf club, in a hailstorm. The ladies share a good laugh about it, saying that is what the seventies was like.

Missy and Georgie talk about a guy she likes, but Georgie humorously interjects that the only guys he is willing to call beautiful are himself, and maybe, David Hasselhoff. As for our young Sheldon himself, he teams up with some college students for a project, where his teammates don’t like being stuck with someone younger. Sheldon makes matters worse by getting on their nerves, leading to the kind of typical humor we have come to expect from the series.