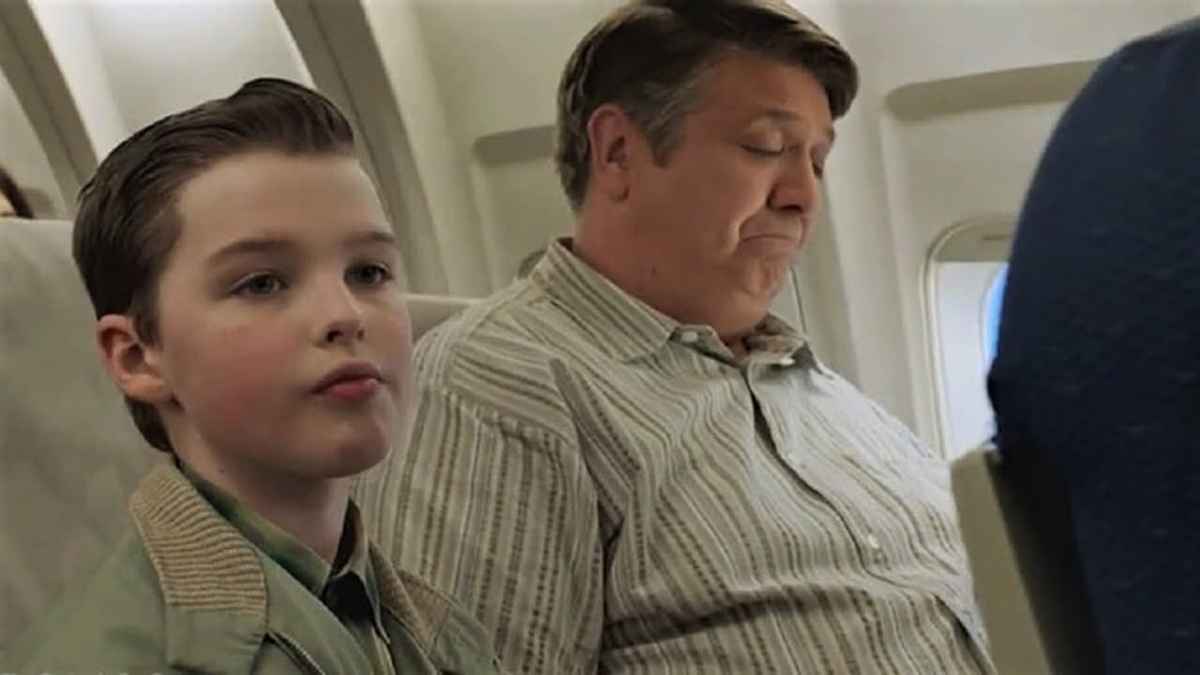 ‘Young Sheldon‘ continues to be exciting for those who love ‘The Big Bang Theory‘. Narrated by Jim Parsons, the spinoff prequel looks at Sheldon Cooper’s childhood. However, the funny and tender series has found a new fan base as well.

The last episode shows some awkward moments as Meemaw meets Dale’s ex-wife. Naturally, you might be interested to know about what happens in the latest episode. We are here to tell you that and walk you through when and where to watch the upcoming episode.

‘Young Sheldon’ Season 3 Episode 17 is slated to release on Thursday, March 5, 2020, at 8/7c on CBS. Fans have to wait for an extra week before the new episode airs.

Episode 16 of ‘Young Sheldon’ starts with the young genius wanting to go to Caltech to hear Stephen Hawking speak. He relies on his father, but it turns out that traveling to Caltech is quite an expensive affair, costing them $95 each. John manages to help out and convinces Caltech to pay for Sheldon’s trip.

Missy is hurt by this, feeling that Sheldon always gets his own way with things. To try and cheer her up, Meemaw considers letting Missy get her ears pierced. Sheldon’s journey is not without adventure, as he has a panic attack on the plane, prompting George to calm him down, and encourage Sheldon to pretend to be Spock. On arriving at Caltech, Sheldon loves the place and sees himself going there one day.

Mary and Georgie have a falling out when the former feels that Georgie has a girlfriend, and wants to know more about the woman in his life. She also catches him having a phone conversation, promising to go over to his girlfriend’s house when her parents aren’t there. However, Georgie is caught in the lie and grounded.

He lashes out at Mary, saying that she sees the worst in him, and cannot be perfect like her. This prompts Mary to reach out tenderly, and admit that she has not always been perfect, and actually worries about Georgie a lot. Overall, the episode pays fan service to those who love ‘The Big Bang Theory’, because we know that Sheldon does end up at Caltech eventually in his life, which is where he meets his friends, Raj, Leonard, and Howard.