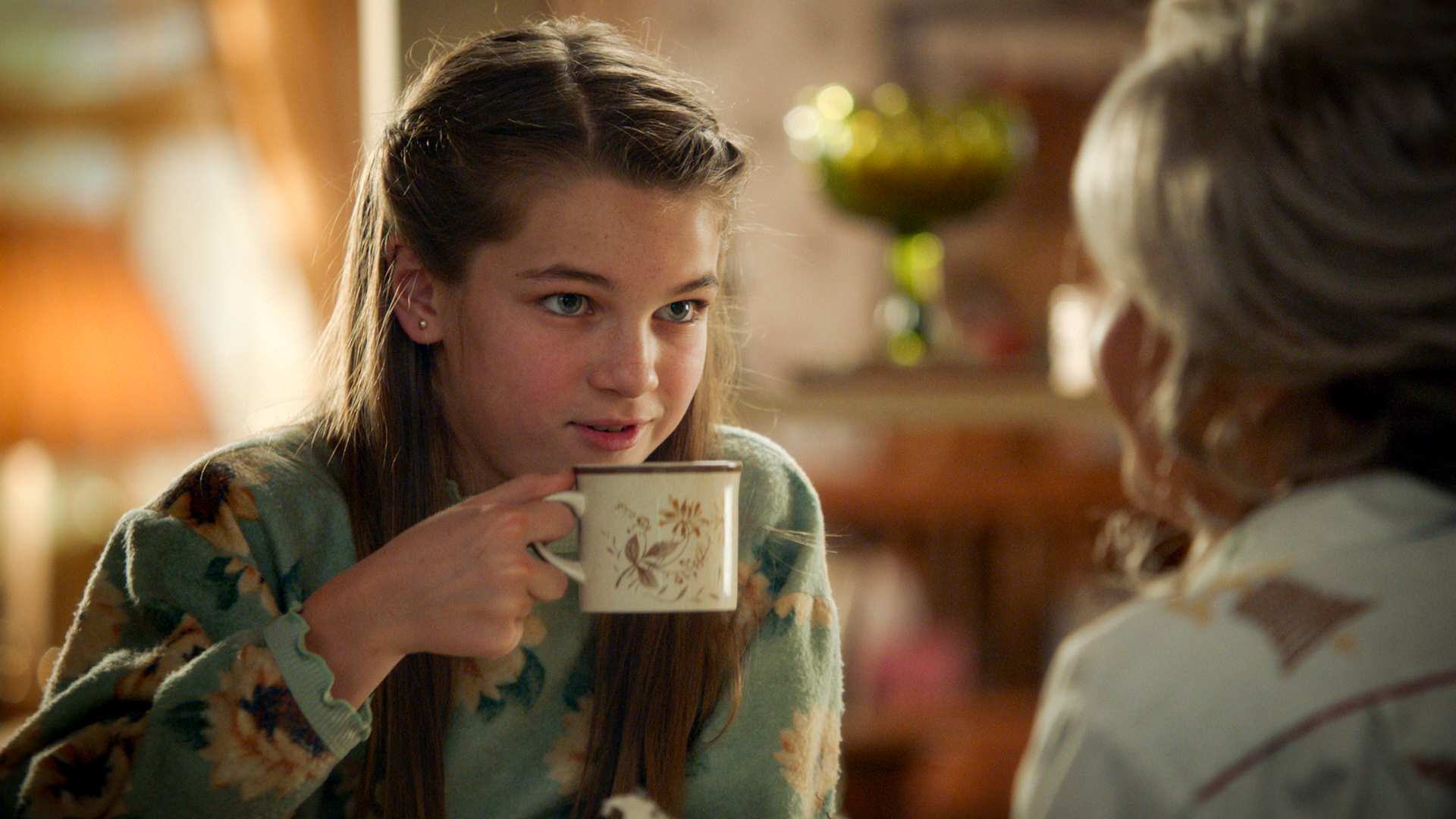 ‘Young Sheldon‘ is a beautiful treat for all the ‘Big Bang Theory’ fans because the show traces the childhood of our favorite quirky character, Sheldon Cooper. Narrated by Jim Parsons himself, the series sees Sheldon’s interactions with his friends and family members, when he is a child.

Currently, on Season 3, the show continues to be well-loved. The last episode witnesses a moment of character development for Sheldon, who realizes that it is better to make up with someone than allow a falling out to fester. Meanwhile, Georgie concludes that he should not be getting too serious with Janna.

You might be curious about what goes down in the latest episode. We are here to give you a rundown and walk you through when and where to watch the upcoming episode.

‘Young Sheldon’ Season 3 Episode 20 is slated to be released on  Thursday, April 16, 2020, at 8/7c on CBS. The episode is titled “A Baby Tooth and the Egyptian God of Knowledge.” Sheldon has a scientific breakthrough at the dentist’s office. Dale and Meemaw go to the casino, while Georgie makes a big mistake when he’s left in charge of the store.

If you are an Amazon Prime subscriber, you can add the CBS All Access pack to your existing plan, for $5.99 per month, after a free trial period. It will allow you to access all their content, including ‘Young Sheldon.’

When Sheldon’s next-door neighbors move out, he is terrified about who might live there instead. An open house is hosted, and Sheldon makes it a point to investigate. Since none of the neighbors appear to pass muster, the precocious genius makes himself a nuisance.

Mr. Lundy, who is also a teacher and actor, calls Mary to get Sheldon. Not one to give up, Sheldon researches how to keep people away from the house. He even looks up if any murders took place there. He’s out of moves when the house has a clean history. Ultimately, he asks his parents to buy the house and rent it to people he approves.

It seems Pastor Jeff is looking for a house, but Mary is unsure about living next door to her boss. However, Jeff’s girlfriend, Robin, calls dibs, and she’s expecting a baby. Meanwhile, Missy goes to Meemaw with some serious woman stuff. Missy appears to have a boyfriend and is afraid he might get mad and leave her.

Initially, Dale benches Missy during the game. However, Missy insists on pitching when she sees they are losing. She manages to turn the game around and salvage her friendship. Hopefully, the upcoming episode will be as entertaining.