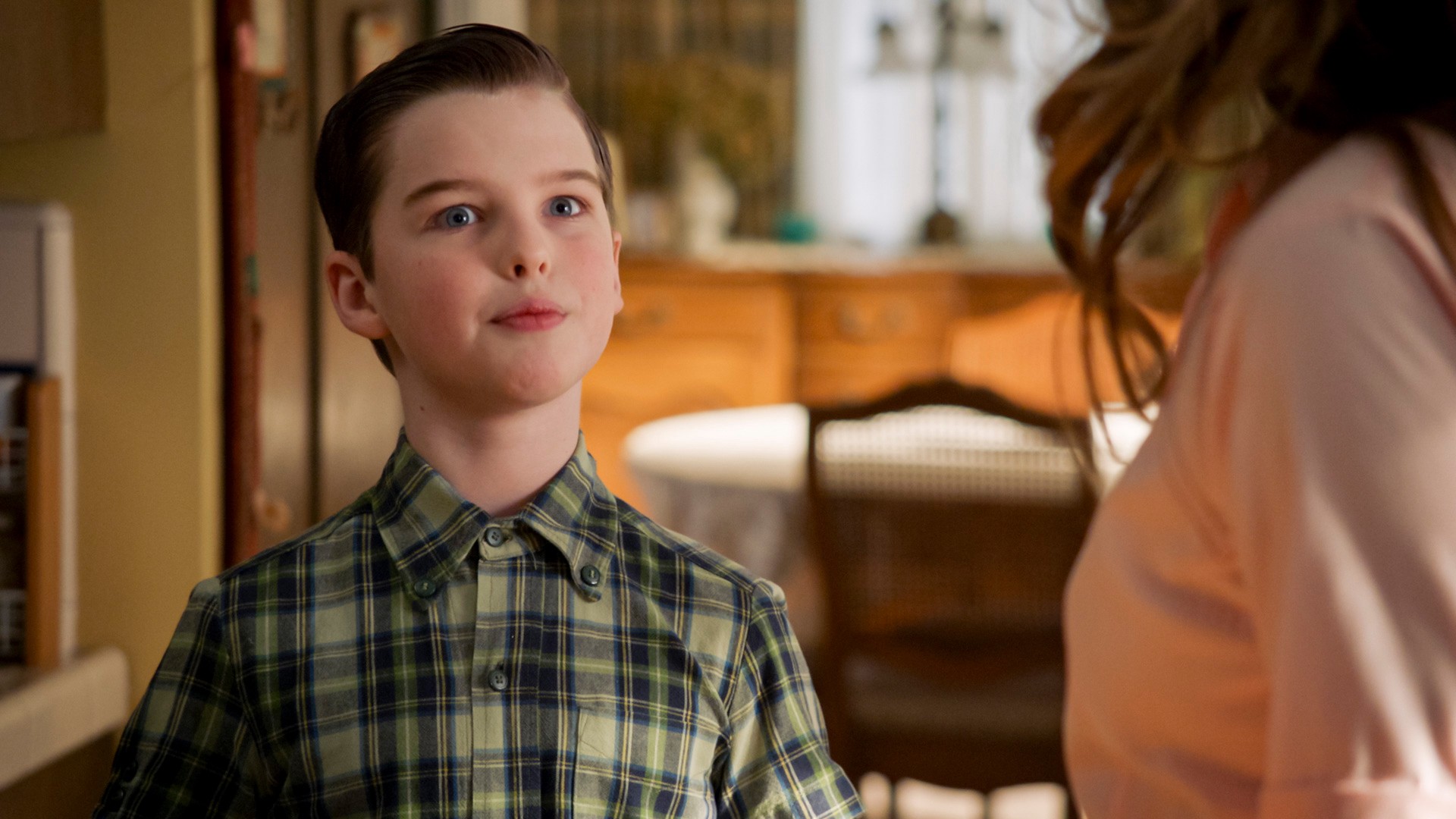 Season 3 of ‘Young Sheldon‘ has been a learning curve for our titular character. We know how he turns out to be by the time he moves in with Leonard. However, many of the life-changing lessons that Sheldon Cooper learns is during his childhood.

For example, the current season has taught him not to levy serious accusations like plagiarism against people, just over some disagreements. Moreover, Sheldon learns to apologize for wronging a friend. Narrated by Jim Parsons, ‘Young Sheldon’ sits very well with fans of ‘The Big Bang Theory.’ The last episode sees Sheldon going to extreme lengths to determine who his neighbors will be.

The show is back after a break, and you might be curious to find out what happens in the latest episode. We have got the rundown, apart from information about when and where to watch the upcoming installment.

Since ”Young Sheldon” is a CBS show, the simplest way to watch it would be to use the cable subscription. If you don’t have one, head to CBS All Access, which will let you stream the latest episodes of the show. Cord cutters are on the rise, and provisions have to be made for them accordingly. They have options like DirecTV, FuboTV, and YouTube TV.

If you are an Amazon Prime subscriber, you can add the CBS All Access pack to your existing plan, for $5.99 per month, after a free trial period. It will allow you to access all their content, including ”Young Sheldon.”

Sheldon has some dental trouble as he needs a baby tooth extracted to let his adult teeth grow correctly. Mary and the dentist debate about who gets to tell Sheldon. Mary is the one to break the news. Sheldon freaks out a bit and watches a video on Lamaze breathing to help him calm down and be anesthetized. However, he initially refuses until he sees the extraction tool.

While he’s under, Sheldon sees an Egyptian God of Knowledge with Dr. Sturgis, at the circus. Once Sheldon wakes up, he’s upset that he must have solved some unified theory which he cannot remember. He tries to get the doctor to put him under again, believing the altered mental state can help him grasp the truth. However, Sheldon is refused, and the alternate methods don’t work either.

Elsewhere, Dale manages to freak Connie out, by asking her to marry him. He also trusts Georgie with the shop while he is away. Initially, Georgie does a great job as a salesman. However, he’s robbed while making a sale. He calls 911, but later resorts to dipping into his car fund, to keep the news from Dale.

Ultimately, Georgie’s conscience forces him to come clean, and Dale ends up firing him. Although Dale’s been entirely out of character this episode, perhaps he will give Georgie another chance in the future.