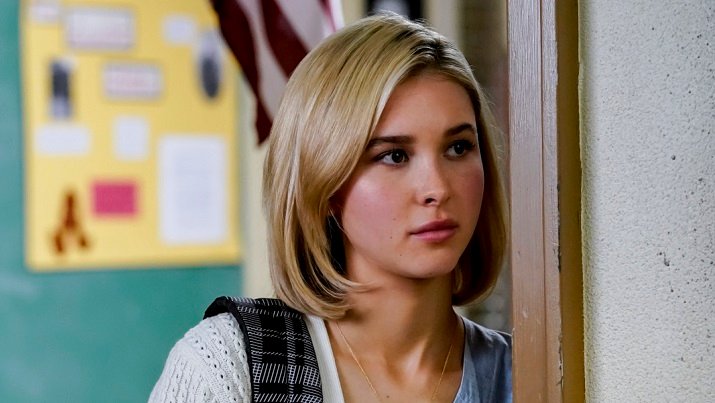 In the latest episode of ‘Young Sheldon,’ college orientation does not go as our young genius had planned. On the other hand, Mary is invited to a party when someone mistakes for a university student. George Sr. helps Pastor Jeff set up a children’s nursery. There is a detailed summary of the latest episode in the recap section that you can read to bring yourself up to speed on ‘Young Sheldon’. But first, let’s take a quick look at what’s in store for the upcoming season 4 episode 7 of ‘Young Sheldon’. Here are all the details about the next episode.

The simplest way to watch ‘Young Sheldon’ is to use a cable subscription and catch the episodes as they air on TV. With a valid cable login id, you can also head to CBS All Access or the official CBS website, both of which allow you to stream the show online. More and more people have started to ditch their cable lately and provisions have been made for such audiences as well. Cord-cutters have options like DirecTV, FuboTV, and YouTube TV. If you are an Amazon Prime member, you have the option to buy entire seasons or single episodes of ‘Young Sheldon’ and stream them on-demand.

‘Young Sheldon’ season 4 episode 7 is called ‘A Philosophy Class and Worms That Can Chase You’. The official synopsis of the episode, as provided by CBS is – “College orientation does not go as Sheldon planned; Mary is invited to a party when she’s mistaken for a university student; George Sr. helps Pastor Jeff set up a children’s nursery.”

Sheldon doesn’t notice that his game of Dungeons and Dragons has evolved into a session for Meemaw and Dale to hash out their issues as they play, using all kinds of D&D metaphors to talk about their less-than-ideal relationship. Mary and George are away on a trip with Coach Wilkins and his wife but they feel lacking in their relationship, especially compared to Coach Wilkins and his wife, who are both annoyingly cute with each other. At the Coach’s insistence, Mary and George say one thing about the other that they really appreciate. Georgie and his girlfriend have a pregnancy scare but when Georgie expresses humungous relief at it turning out to be a false alarm, his girlfriend gets offended and breaks up with him.