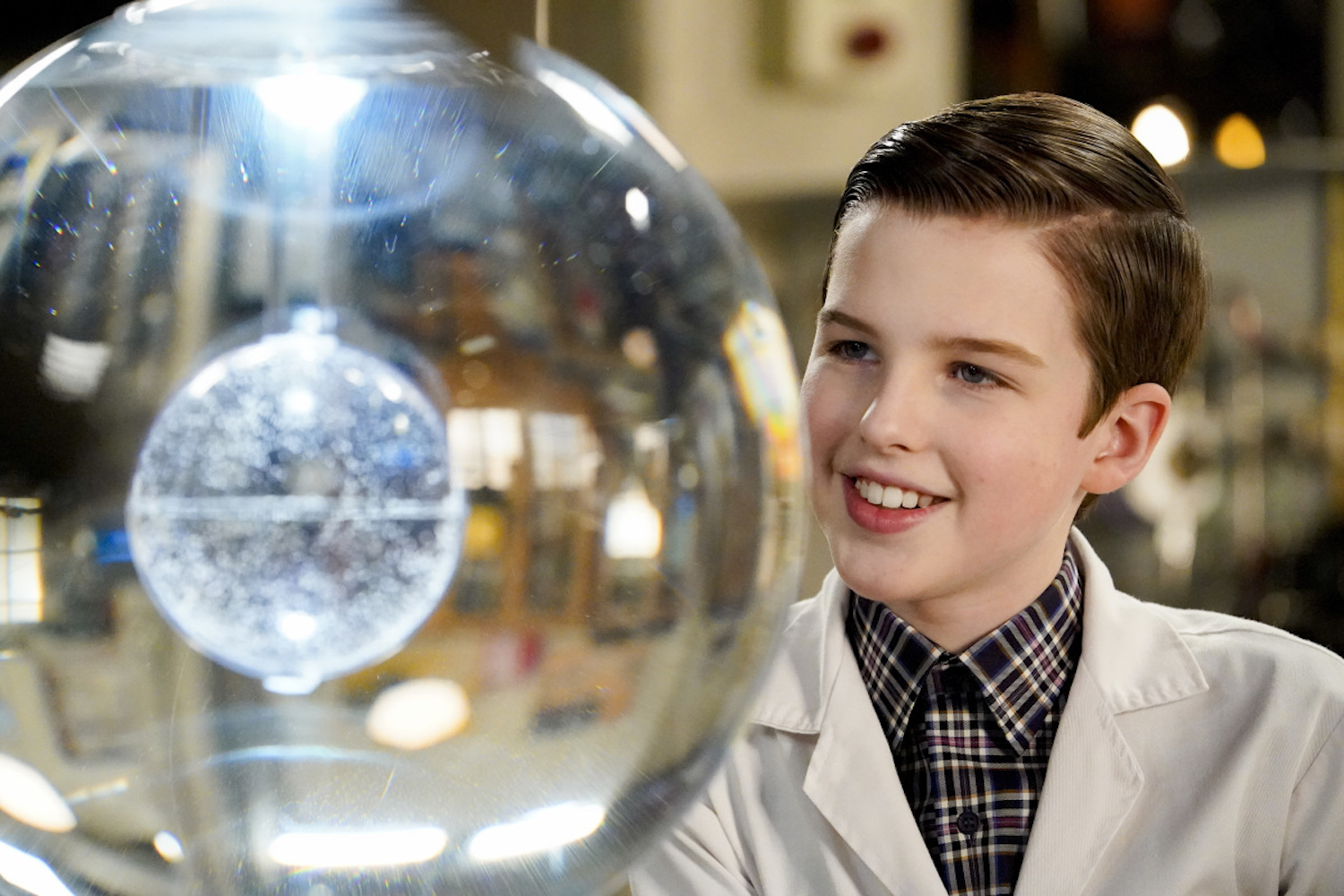 CBS’ ‘Young Sheldon’ is the popular spin-off and prequel of ‘The Big Bang Theory.’ The sitcom follows the life of intellectually gifted and socially awkward Sheldon Cooper as he enters high school and college despite only being a preteen. It also explores his unusual but heartwarming dynamic with his family and few friends. Season 4 sees Sheldon attending college, and its finale presents viewers with an unsettling cliffhanger concerning Sheldon’s father, George. The recap section will enable you to revisit the season 4 finale. Now, let’s dive into the details of the ‘Young Sheldon’ season 5 episode 1.

‘Young Sheldon’ season 5 episode 1 will premiere on October 7, 2021, at 8 pm ET on CBS. New episodes with a runtime of 30 minutes will air weekly on Thursdays.

You can watch the premiere episode of ‘Young Sheldon’ season 5 by tuning in to CBS at the above-mentioned date and time. If you miss the television broadcast or are a cord-cutter, you can head over to CBS’ official website and catch the show there. Additionally, you have the option to watch the season premiere on Paramount+, FuboTV, YouTube TV, Xfinity, Hulu+Live TV, and DirecTV. If you have a subscription to HBO Max, you can watch the show right here. Additionally, you can buy or rent the latest episodes or previous seasons of ‘Young Sheldon’ on Spectrum, iTunes, Amazon Prime Video, Google Play, or Vudu.

Young Sheldon Season 5 Episode 1 Cast: Who is in it?

The main cast will be returning for the fifth installment of the sitcom. Reprising their roles are Iain Armitage (Sheldon), Zoe Perry (Mary), Lance Barber (George), Raegan Revord (Missy), Montana Jordan (Georgie), and Annie Potts (Meemaw AKA Connie). Wyatt McClure, who plays Billy Sparks, is promoted to a series regular for season 5. Others who we will see are Melissa Peterman (Brenda Sparks), Ava Allan (Jana), and Wallace Shawn (Dr. Sturgis). On the other hand, Tom Yi is set to guest star as Dr. Kwok.

Season 5 episode 1 is titled ‘One Bad Night and Chaos of Selfish Desires.’ As provided by CBS, the official synopsis is — “Sheldon and Missy both run away from home; Mary gets upsetting news about George Sr.” The season starter is expected to delve into what really happens between George and Brenda at the bar. George is battling feelings of guilt, and they are anticipated to impact his already-unstable dynamic with Mary.

Therefore, Mary’s reaction to George’s situation with Brenda is likely to be the primary focus of the upcoming episode. Additionally, whether or not Missy comes to terms with the pitfalls of her love life will be addressed. Sheldon and Missy may grow closer in their shared witnessing of the failures of love and their escape from home. Take a look at these snippets of what the fifth season has in store!

Titled ‘The Wild and Woolly World of Nonlinear Dynamics,’ the season 4 finale sees Missy deal with her first heartbreak. Her crush, Marcus, is found to be hanging out with another girl. Meanwhile, set off by Missy’s foul mood, George and Mary get into a shouting match, their own marital problems openly surfacing. Georgie quietly watches it all unfold.

Missy, unaware of the precarious situation at home, runs away to hide in a cabin. Sheldon joins her and attempts to placate her, despite being unable to fully relate to her boy troubles. Post argument, George hurries over to the bowling alley to combat his emotions with alcohol. There, he meets neighbor Brenda Sparks, who is having relationship issues of her own. As George and Brenda engage in playful banter, sparks fly.