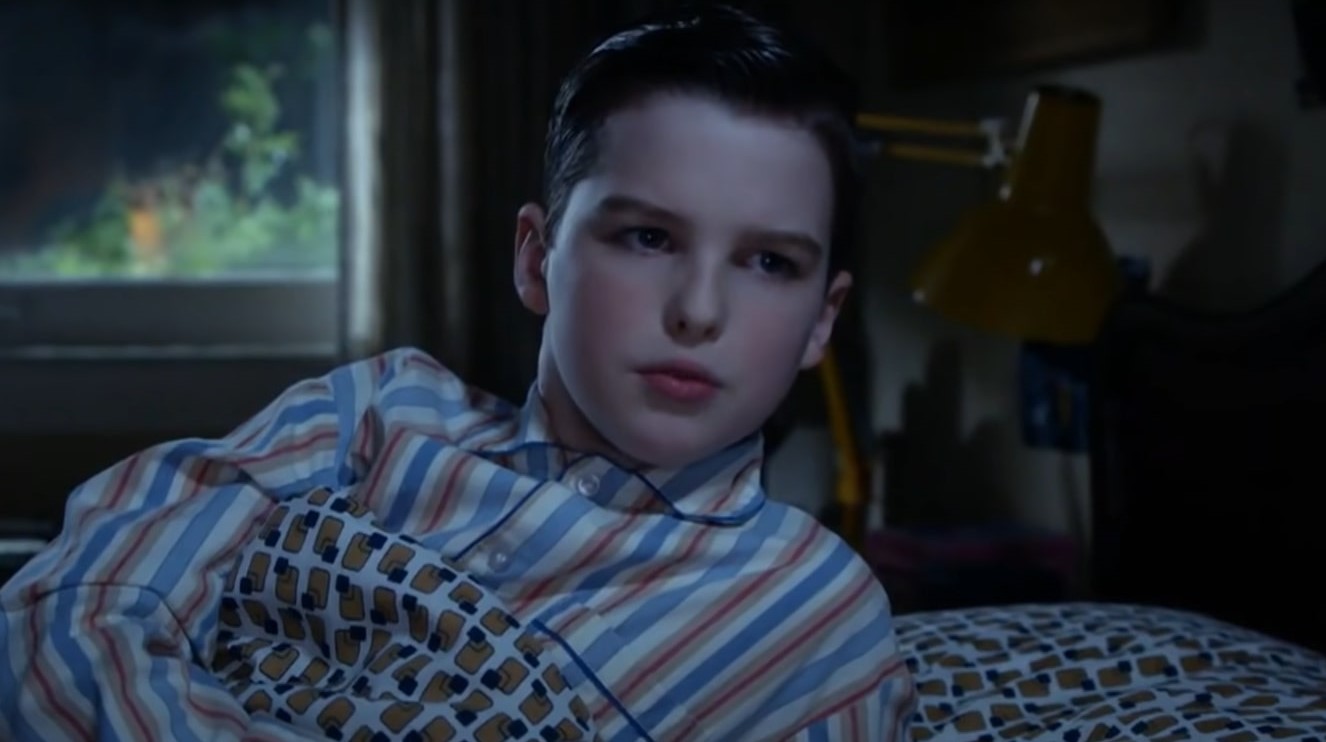 As ‘Young Sheldon’ returns with its fifth season, the premiere kicks off with a fresh start for Sheldon, who is on his way to achieving intellectual and emotional adulthood. His graduation ceremony, which practically defines the episode, unlocks emotional territories in Sheldon’s being that he never knew existed. His sister Missy turns out to be his sole support during this taxing phase. If you want to know more, there is a recap laid out at the bottom. Now, here is all that you need to know about episode 2!

‘Young Sheldon’ season 5 episode 2 will premiere on October 14, 2021, at 8 pm ET on CBS. New episodes with a runtime of 30 minutes will air weekly on Thursdays.

You can watch ‘Young Sheldon’ season 5 episode 2 by tuning in to CBS at the above-mentioned date and time. If you miss the television broadcast or are a cord-cutter, you can head over to CBS’ official website and catch the show there. Additionally, you have the option to watch the episode on Paramount+, FuboTV, YouTube TV, Xfinity, Hulu+Live TV, and DirecTV.

If you have a subscription to HBO Max, you can watch the show right here. Additionally, you can buy or rent the latest episodes or previous seasons of ‘Young Sheldon’ on Spectrum, Microsoft Store, iTunes, Amazon Prime Video, Google Play, or Vudu.

Episode 2, titled ‘Snoopin’ Around and the Wonder Twins of Atheism,’ will incline towards the topic of religion as Sheldon encourages Missy to contemplate and challenge the teachings of the Bible. Considering that, the upcoming episode would surely be an intense ride. Meanwhile, Meemaw will be all set to catch George Sr. lying about something, and Mary will assist Pastor Jeff in his search for a very young pastor. Here’s a promo that will prepare you for the upcoming episode!

The fifth season premiere is titled ‘One Bad Night and Chaos of Selfish Desires.’ It essays Sheldon’s graduation ceremony, where he is unsurprisingly the valedictorian. However, the young kid is bothered by Tam’s indifference at his premature departure and the disappearance of his safety goggles. Sheldon searches the entire school for them, which annoys everyone who falls in his way. However, Missy and Georgie have years left in their high-school trajectory to make it where Sheldon currently is.

Sheldon’s siblings are still expected to partake in the commotion that follows, starting with a local news station showing up for a graduation interview. Missy immediately goes on a rant about her own elementary school graduation, and Georgie talks about his love life. The interview takes a serious turn when Sheldon starts to acknowledge his own feelings. He feels disturbed thinking about Tam mixing up with new friends in the future and his separation from Professor Proton.

Sheldon finally realizes that he is not ready to go to college and feels anxious about taking the next step. Missy advises him to find the courage to do it despite being scared, which motivates him to join college. He expresses his gratitude in a rather condescending but heartwarming graduation speech dedicated to his sister Missy. A grown-up Sheldon reveals that his graduation party turned out to be his best one until his son Leonard Cooper’s time arrived.