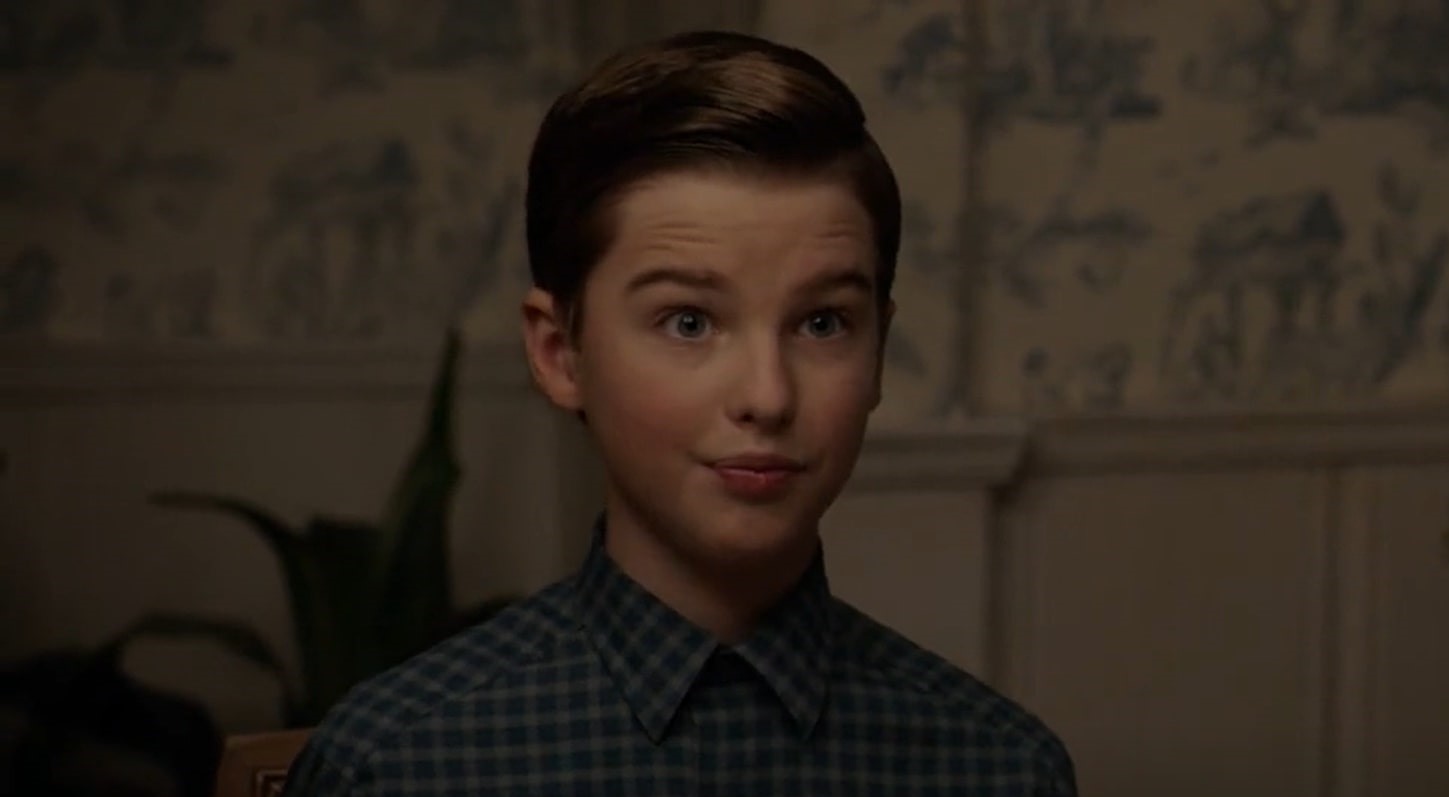 Sheldon is irked at Dr. Sturgis’ decision to quit his job as a professor at the university in the third episode of ‘Young Sheldon’ that aired this week. So he beseeches Dr. Grant to talk some sense into his former colleague, who is content cupping fruits at his new job at the grocery store. Elsewhere, Georgie thinks of leaving school and working full-time. The rest of the episode has been highlighted within the refresher at the bottom. Here is all that you need to know about episode 4!

‘Young Sheldon’ season 5 episode 4 will premiere on October 28, 2021, at 8 pm ET on CBS. New episodes with a runtime of 30 minutes will air weekly on Thursdays.

You can watch ‘Young Sheldon’ season 5 episode 4 by tuning in to CBS at the above-mentioned date and time. If you miss the television broadcast or are a cord-cutter, you can head over to CBS’ official website and catch the show there. Additionally, you have the option to watch the episode on Paramount+, FuboTV, YouTube TV, Xfinity, Hulu+Live TV, and DirecTV.

The fourth episode of ‘Young Sheldon’ season 5, titled ‘Pish Posh and a Secret Back Room,’ will pave the way for another potential sibling blow-out as the Coopers reorient their living space. Sheldon, Missy, and Georgie will be left to their own devices to deal with and adjust to the new setup. On the other, Meemaw will open a gambling room that might grab everyone’s attention. It will be exciting to see how Georgie and Mary react to her new interior project. Here’s a promo you might be interested in watching!

The third episode, titled ‘Potential Energy and Hooch on a Park Bench,’ starts with Sheldon bumping into Dr. Sturgis at the store. He asks him to his reclaim his position as a professor at the university. Still, Sturgis is adamant about living a practical life rather than wasting any more time chasing after theoretical pursuits. Seeing no other way out, Sheldon asks Dr. Grant to talk to him, which he eventually does but not without getting a taste of Sturgis’ newfound state of existential confusion. To celebrate the futility of existence in general, Grant and Sturgis get drunk.

Meanwhile, George plans a romantic date for him and Mary, but family issues flood the Coopers causing the couple to cancel date night. The first problem is Georgie’s decision to drop out of school and the second one that follows is Dale supporting his grandchild. When Georgie is kicked out of his house, he stays at Meemaw’s, where a drunk Sturgis also drops in.

After a brief conversation with Georgie, Sturgis realizes that he left Grant at the park where he has passed out. The latter is woken up by the police, after which he scratches his head thinking when his partner left. Moreover, Missy also considers quitting school, but Sheldon explains that it is already tough for women to be respected at the workplace. If she chooses to drop out of school, she will make it easier for people to do that. The episode closes with a dazed-out Grant singing the tunes of “Lollipop” by The Chordettes as he reminisces old days.