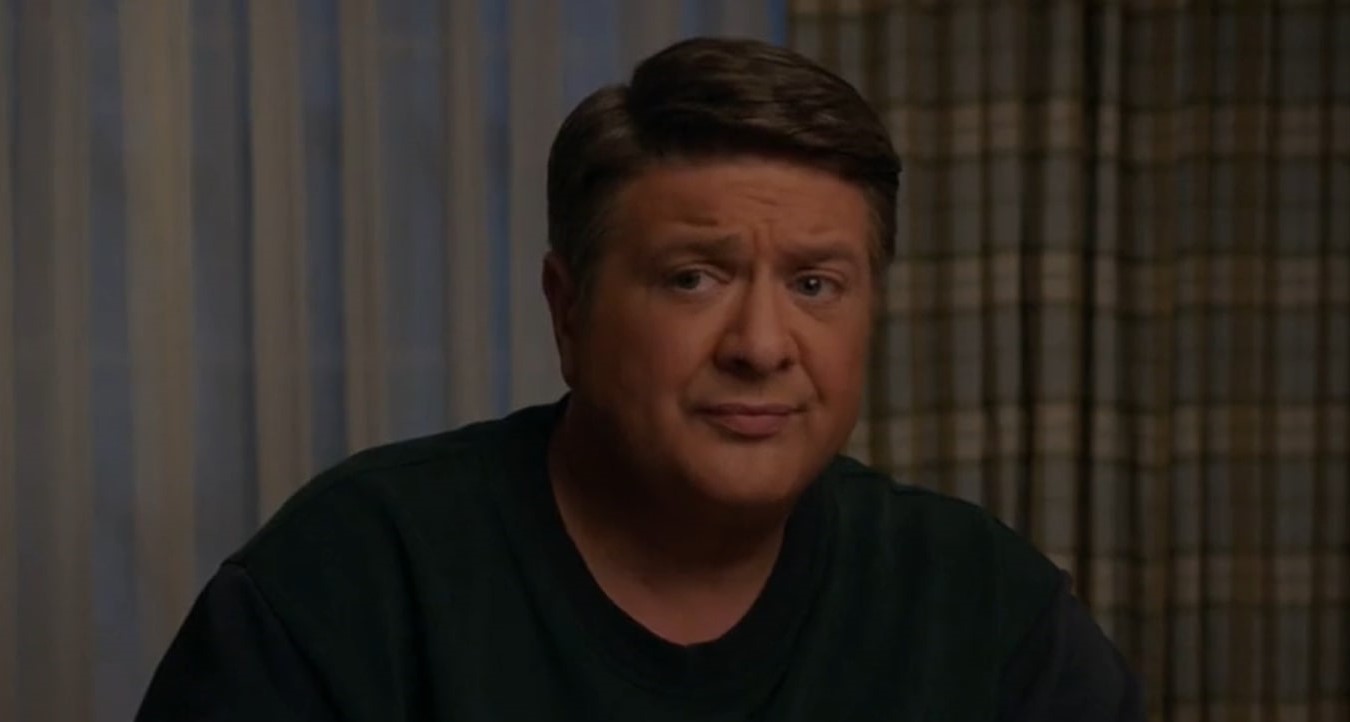 We see Sheldon take another step towards adulthood in this week’s episode of ‘Young Sheldon’ season 5. Although he is not ready, the rest of the Coopers force him into adjusting to the new living arrangements in the house. On the other hand, Meemaw buys the laundromat with the intention of taking over the slot machine gambling business that exists behind closed doors. You’ll find more of this week’s events outlined in the recap section. Now, we’d like to get you up to date with everything we know about episode 5!

‘Young Sheldon’ season 5 episode 5 will premiere on November 4, 2021, at 8 pm ET on CBS. New episodes with a runtime of 30 minutes will air weekly on Thursdays.

You can watch ‘Young Sheldon’ season 5 episode 5 by tuning in to CBS at the above-mentioned date and time. If you miss the television broadcast or are a cord-cutter, you can head over to CBS’ official website and catch the show there. Additionally, you have the option to watch the episode on Paramount+, FuboTV, YouTube TV, Xfinity, Hulu+Live TV, and DirecTV.

Episode 5 of season 5 is titled ‘Stuffed Animals and a Sweet Southern Syzygy.’ In the episode, Sheldon will get back to his academic undertakings and collaborate with physics professor Dr. Grant Linkletter to solve an equation. It is always fun to see Sheldon suck the life out of Grant despite both of them somewhat being Physics geniuses.

The young prodigy always ends up annoying Grant with questions or hounding him with demands. So we can expect to see something along the same lines next week. Meanwhile, Georgie will help Meemaw overcome business-related hardships while George will discuss his daughter’s love life with Missy. Here’s a promo that would gear you up for the upcoming episode!

Episode 4 of ‘Young Sheldon’ season 5 is titled ‘Pish Posh and a Secret Back Room.’ It follows young Sheldon struggling to adjust to his new living arrangements. Ever since Georgie decided to drop out of school, he has been living with Meemaw. Georgie is reluctant to let him in, but Mary wants her son around. So Georgie decides to shift to the garage, which will ensure he stays out of his father’s sight while being attached to his family.

Missy is thrilled to shift to Georgie’s old room, but Sheldon does not want his sister to move out. Elsewhere, Meemaw seems to be extremely fond of taking trips to the laundromat in the area, but a few moments later, we realize that it is a decoy for unrestricted gambling that runs all night. Meemaw is helplessly obsessed with the place, so she ends up buying it, much to Dale’s surprise. He doesn’t want his girlfriend to be arrested by the cops, but his words are taken with a grain of salt by Meemaw, who has made up her mind to purchase the establishment.

On Meemaw’s first day at the laundromat, she fails to appease her customers but joyfully looks forward to the exciting night that awaits until she walks into the police making a bust. The boss lets her off because he is friends with Dale, but they capture the place. Meemaw ultimately goes home saddened as Dale consoles her. In the end, Sheldon finally gets used to sleeping alone but makes it a point to ping Missy after every few seconds through the connection he has set up between both the rooms.