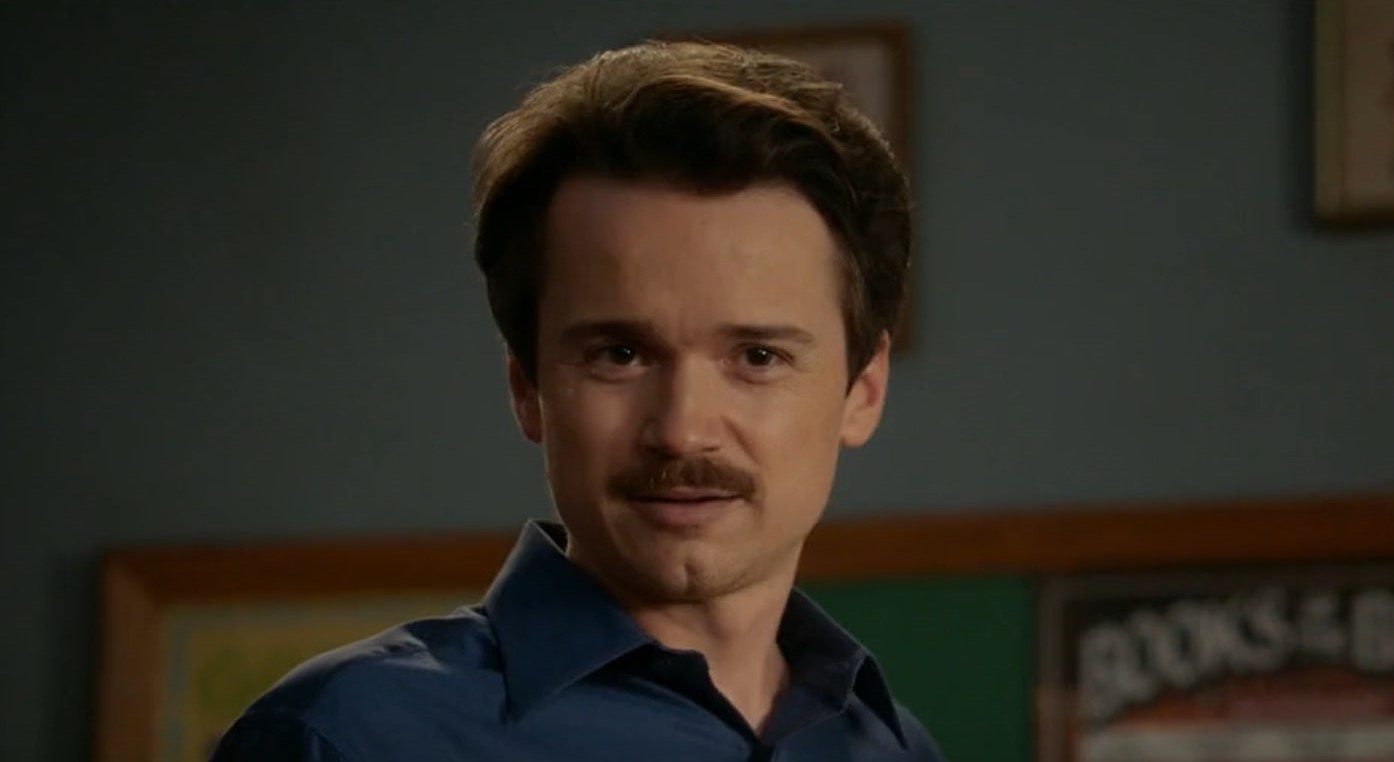 In the latest episode of ‘Young Sheldon’ season 5, Sheldon is ridiculed at the unusual way his peers perceive sex. While he thinks it is completely normal to talk about procreation and sexual intercourse, the kids around his age and even adults seem to counter that idea. On the other hand, Missy begins to ask questions that are deemed inappropriate at a church gathering. You can rely on our recap section if you’re unaware of what goes down in episode 6. Now, let us help you get up to date with all the details for episode 7!

‘Young Sheldon’ season 5 episode 7 will premiere on November 18, 2021, at 8 pm ET on CBS. New episodes of the season air weekly on Thursdays. Each installment has a runtime of 30 minutes.

You can watch ‘Young Sheldon’ season 5 episode 7 by tuning in to CBS at the above-mentioned date and time. If you miss the television broadcast, you can head over to CBS’ official website and catch the show there. Additionally, cord-cutters have the option to watch the episode on Paramount+, FuboTV, YouTube TV, Xfinity, Hulu+Live TV, and DirecTV.

The seventh episode, titled ‘An Introduction to Engineering and a Glob of Hair Gel,’ will mark Sheldon’s first engineering class with Professor Boucher (Lance Reddick). Up until now, we have seen him grow close to Dr. Linkletter and Dr. Sturgis, both of whom have been his go-to contacts whenever he needs academic assistance. We might see that change in the upcoming episode where he would find the opportunity to bond with another professor. Meanwhile, Meemaw and Dale will look after his ex-wife during an urgent situation. Meanwhile, you can watch the promo of the upcoming episode!

Episode 6, titled ‘Money Laundering and a Cascade of Hormones,’ kicks off with Missy bringing up topics that are conventionally considered to be taboo during a church class. As Pastor Rob proceeds to impart lessons in romantic and spiritual union, Missy ends up asking questions about sexual boundaries prompting Rob to speak to Mary and the church authorities about the inclusion of a chapter related to sex in their curriculum.

Mary is initially against the idea of having public discussions about sex but changes her mind after realizing that her daughter is not willing to broach the subject with her. So Mary teams up with Pastor Rob to conceive a curriculum containing relevant topics hoping to put a stop to the questions. However, she ends up having a sex dream about him which causes her to pull away from the deal.

On top of that, Missy also finds herself attracted to Pastor Rob. Elsewhere, Meemaw and Georgie argue over his deserved share of profit. She wants to give him a minimal cut despite him being the originator of the “Chuck E Cheese” business idea. Later, she is forced to give away around 10% to the cops who otherwise threaten to arrest her over her illegal gambling business.

On the other hand, Sheldon talks to Dr. Sturgis during his work hours, and they both agree that the topic of sex is unnecessarily considered offensive. While they’re at it, the old man gets fired for talking about it. In the end, Sheldon finds a replacement term that would allow him to have unrestricted conversations about sexual intercourse without being chided for it — Coitus!