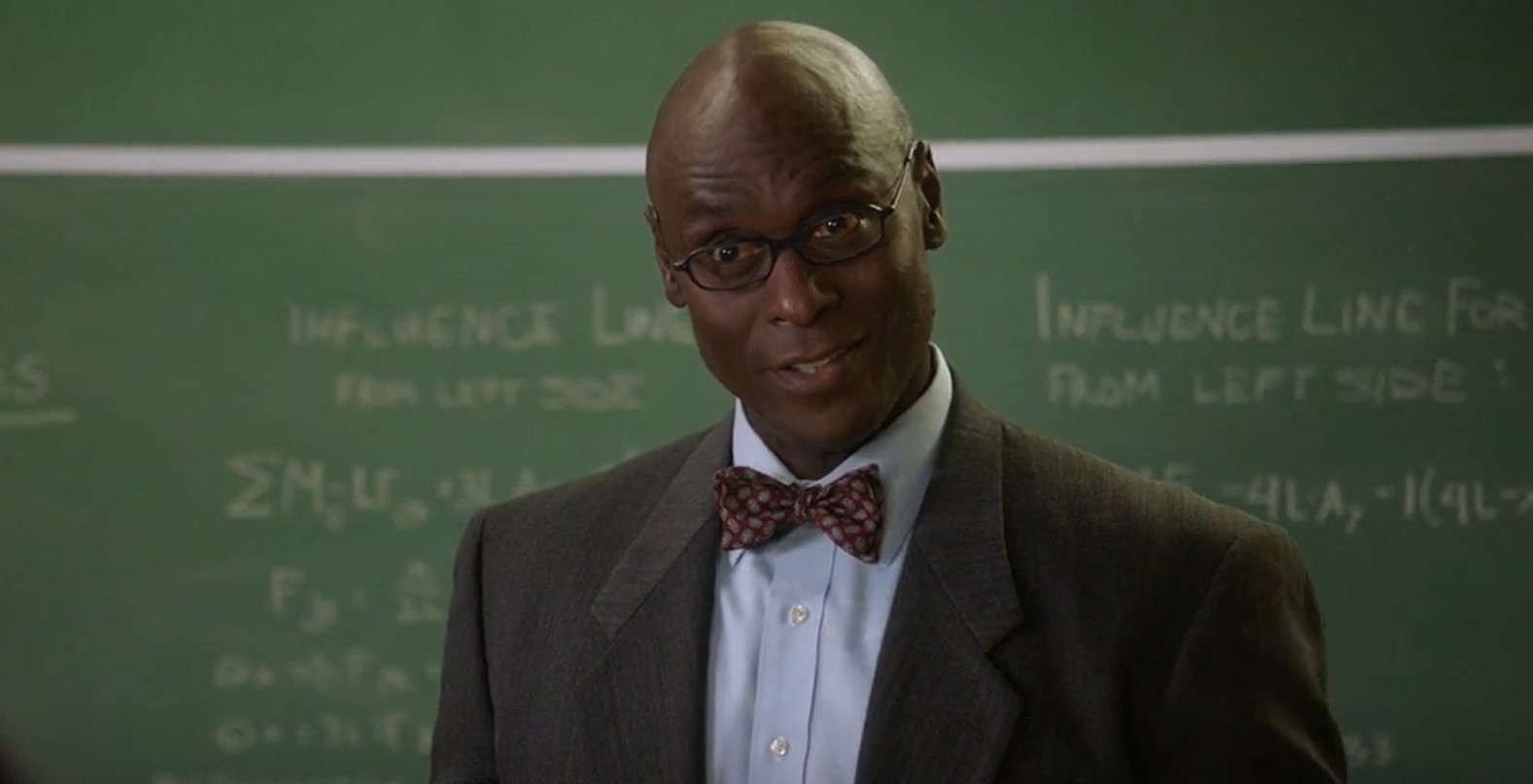 The seventh episode of ‘Young Sheldon’ season 5 introduces Mr. Boucher, Sheldon’s new professor who teaches the basics of engineering. He assigns the class a project of designing a durable bridge, but Sheldon’s diagram contains a few shortcomings that coax him to keep redoing his sketches. If you want to recall the highlights of episode 7, head to the recap. Now, we’d like to assist you in gearing up for episode 8!

The show is currently on a hiatus that will stretch for two weeks. Therefore, ‘Young Sheldon’ season 5 episode 8 will premiere on December 2, 2021, at 8 pm ET on CBS. New episodes of the season air weekly on Thursdays. Each installment has a runtime of 30 minutes.

You can watch ‘Young Sheldon’ season 5 episode 8 by tuning in to CBS at the above-mentioned date and time. If you miss the television broadcast, you can head over to CBS’ official website and catch the show there. Additionally, cord-cutters have the option to watch the episode on Paramount+, FuboTV, YouTube TV, Xfinity, Hulu+Live TV, and DirecTV.

If you have a subscription to HBO Max, you can watch the previous seasons of the show right here. Additionally, you can buy or rent the latest episodes or previous seasons of ‘Young Sheldon’ on Spectrum, Microsoft Store, iTunes, Amazon Prime Video, Google Play, or Vudu.

In the eighth episode, titled ‘The Grand Chancellor and a Den of Sin,’ Sheldon will have a disagreement with President Hagemeyer’s mysterious boss over the university’s science requirements. We can expect a feisty Sheldon to make his own list of essentials that should be a part of the institution. Meanwhile, Mary will discover that Georgie has been working at the makeshift casino designed by Meemaw. It might lead to an unfavorable confrontation between Mary and Georgie.

Episode 7, titled ‘ An Introduction to Engineering and a Glob of Hair Gel,’ opens a new chapter in Sheldon’s life. It’s his first day in engineering class with Mr. Boucher as his professor. However, the man is extremely harsh to Sheldon and even proceeds to tear the young boy’s homework every time he submits it. Sheldon tries harder, assuming that Boucher wants to push him and test his intellectual limits, but his spirit gives out after a while.

Seeing his son in agony, George visits Boucher to talk about his harsh teaching methods, but both of them begin to bond over their shared experiences in the army. So George comes home empty-handed and instead tells Sheldon to work even harder. In the end, Sheldon realizes where he has gone wrong all this while. He had forgotten to include the factors of wind in his new bridge design.

Unfortunately, Sheldon shows up a minute late to Boucher’s class and gets kicked out. Meanwhile, Meemaw gets jealous over Dale helping out his ex-wife June, who has injured her foot. At one point, Dale even helps her take a shower, so when Meemaw finds out, she is understandably mad at her boyfriend. Later, the two women talk it out and discard feelings of jealousy or insecurity taking shape because of their history with Dale.