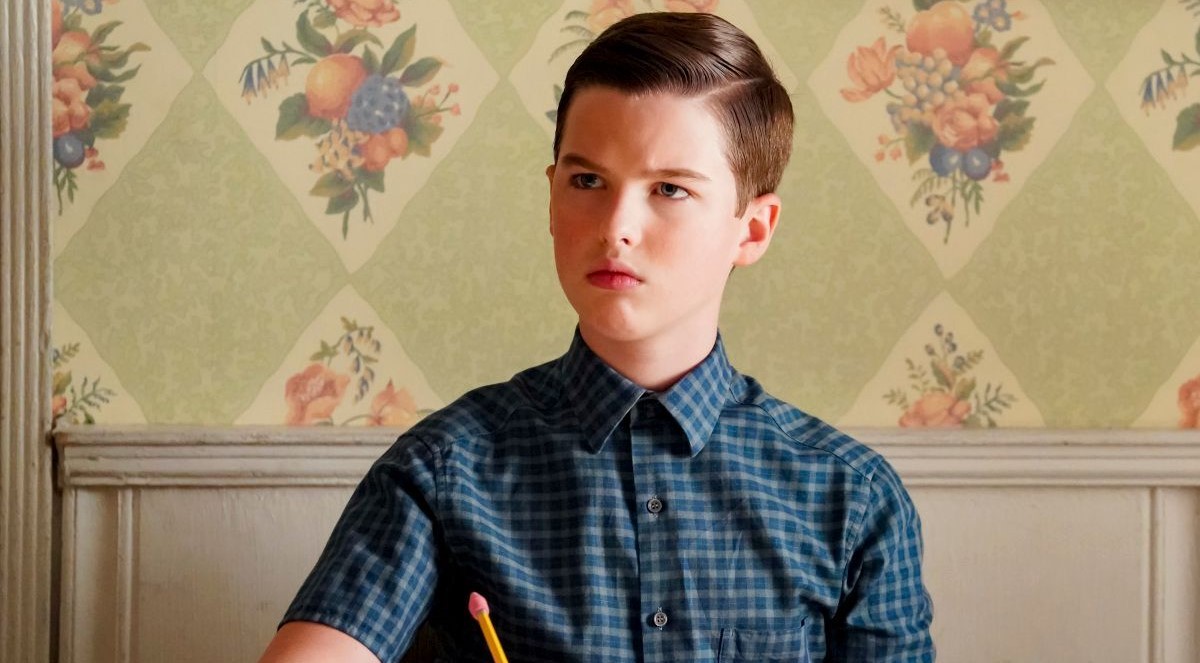 A spin-off prequel to the famous ‘The Big Bang Theory,’ ‘Young Sheldon‘ is a coming-of-age sitcom created by Chuck Lorre and Steven Molaro. Set in the 1980s and 1990s, the narrative showcases the journey of the younger version of Sheldon Cooper. With his surreal intelligence and maturity, he manages to skip four grades and finds it difficult to fit in at school as well as at home. The period sitcom first released on September 25, 2017, on CBS.

The show resonates with younger as well as older viewers since it tackles a number of relatable issues, including struggles of fitting in with peers and the complexities of parenthood. This is one of the main reasons it has garnered appreciation and love from a large number of fans and critics. As the fifth installment comes to a close, fans are already clamoring for more. So, if you have been wondering whether there will be a round 6, here is everything we can tell you!

As far as the show’s sixth iteration is concerned, we have some good news to share! On March 30, 2021, CBS officially picked up the show for seasons 5, 6, and 7. That means the ‘The Big Bang Theory’ prequel had been renewed all the way through the 2023-2024 season. This is hardly surprising since the show became the most-watched comedy series on television in 2021.

What if #YoungSheldon was an *actual* 90s sitcom? We can only imagine what that would look like, but you don’t have to imagine this— we’re getting three more seasons of Young Sheldon! pic.twitter.com/090Me4qOaA

Following the announcement, CBS Entertainment president Kelly Kahl stated, “Young Sheldon dominates the broadcast comedy landscape by over +2.5 million viewers and is the lynchpin of CBS’ top-rated Thursday comedy lineup. The humor, warmth and heart exuded by the Cooper family is an undeniable hook for the millions of fans who tune in each week. We’re excited to see what the next three seasons have in store for a slightly older Sheldon and all the Coopers.”

Having received an early renewal, the production team must already have a solid plan in place to deliver new seasons on time. Before COVID-19 hit, the show rolled out a new edition in September every year. But season 4 was evidently affected by the pandemic. However, networks and streaming platforms have been trying to adjust back into their regular routines. With that being said, we can expect ‘Young Sheldon’ season 6 to release in September 2022.

Young Sheldon Season 6 Cast: Who can be in it?

Young Sheldon Season 6 Plot: What can it be About?

In the fifth season, Sheldon continues to question the rationality behind religion and settles into his new dorm room. Georgie makes some life-changing decisions and lies about his age to get close to Mandy. Meemaw and Dale break up after dating for a while. Later, Georgie comes clean to Mandy but gets her pregnant, which stirs up gossip in the church. Amidst the drama, Mary feels alienated from her church and wants Georgie to marry Mandy. Furthermore, George Sr.’s job is in jeopardy.

In the season 5 finale, Mary and George Sr. look for new jobs, while Sheldon is hit with the initial signs of puberty. Elsewhere, Meemaw and Georgie travel across the border on a business trip. The sixth round is expected to unpack a lot of drama, especially the one surrounding Georgie and Mandy. We are likely to find out if Mary can convince the pair to get married or not. As for Sheldon, he is likely to go through some drastic changes due to puberty. In addition, we may get to see how the relationship between Mary and the church changes with time.