Younger Season 7 Episode 12: What to Expect? 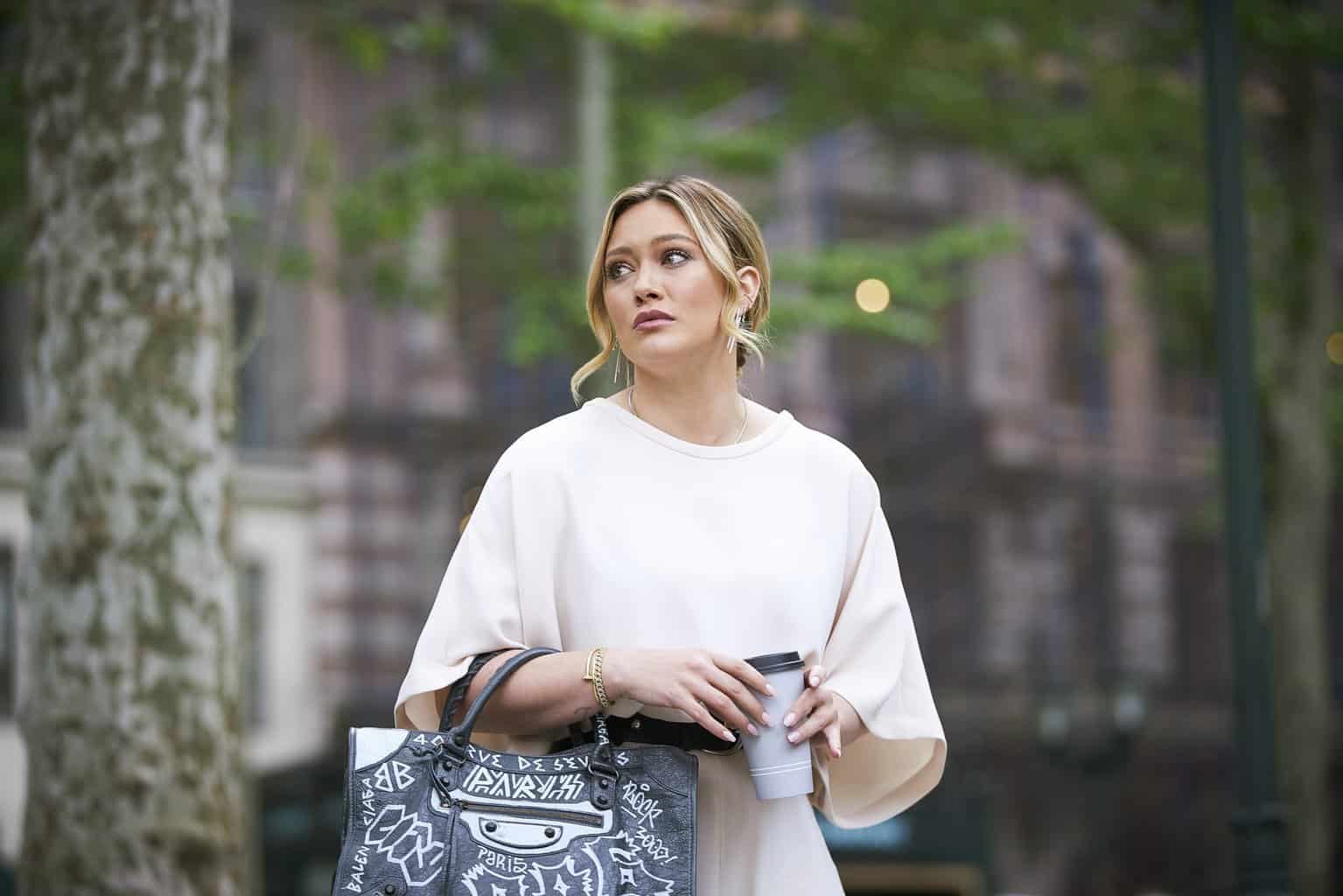 In ‘Younger’ season 7 episode 11, Pauline returns, and her only mission now is to reunite Charles and Liza. But Liza insists that he is with Quinn now, and they can’t do anything to reverse the situation. Furthermore, the Empirical house accepts ‘Inkubator,’ but Rob has other plans in store that might sabotage their current deal with Charles’ company. If you want to know what happens next, you should visit the recap section. The show only has one more episode to go, so let us check out the particulars for the upcoming ‘Younger’ season 7 episode 12!

To watch ‘Younger’ season 7 episode 12 as and when it releases, you can visit  Hulu and Paramount+ at the timeslot mentioned above. You would require a subscription to access the show on these platforms. In addition, you can live-stream the show on SlingTV, YouTube TV, FuboTV, and Spectrum. Others can buy/rent the episodes on VOD services like iTunes, Vudu, Google Play Store, and Microsoft Store.

In the series finale, viewers are set to receive a platter of appetizing romance along with heartfelt moments that might make us shed a tear or two. At this point, the characters are almost at the prime of their lives, and the last episode will hopefully make way for a well-deserved ending. Charles and Liza might finally decide to tie the knot. Even if they don’t, it only means that they have left their insecurities behind and have stopped seeing their relationship as the means to an end. We’re also waiting to know what happens to ‘Inkubator!’ Here’s a promo for the upcoming series finale!

‘Younger’ season 7 episode 11, titled ‘Make No Mustique,’ marks Pauline’s return, and no sooner does she step foot into the show, she is hellbent on reuniting Liza and Charles. Liza thinks it is a long shot, but it is difficult to explain that to Pauline, who finds an engagement ring and begins to lose her patience. The first thing she does is steal Charles’ passport so that he can’t propose to Quinn. But Liza finds it and gives it back to him before he is about to leave with Quinn. But the tables turn when Charles approaches Liza and confesses that he wants to be with her. So the engagement ring indeed belongs to Liza.

Meanwhile, Charles is ready to welcome ‘Inkubator’ into the Empirical family and covers the advance Kelsey handed over to Dylan Park. But he isn’t aware that Rob is pitching the book to another potential investor, thinking that Kelsey should be paid more. The email soon spreads out everywhere, and even Quinn receives a copy. Things get serious for Lauren when her father gets a heart attack and is rushed to the hospital. But his condition improves over time, and all the credit goes to Max, Lauren’s ex, who is also a doctor. Her parents are impressed by his sense of duty and chivalry as they coax her into reconnecting with him. Lauren, however, seems unsure.