Younger Season 7: Everything We Know 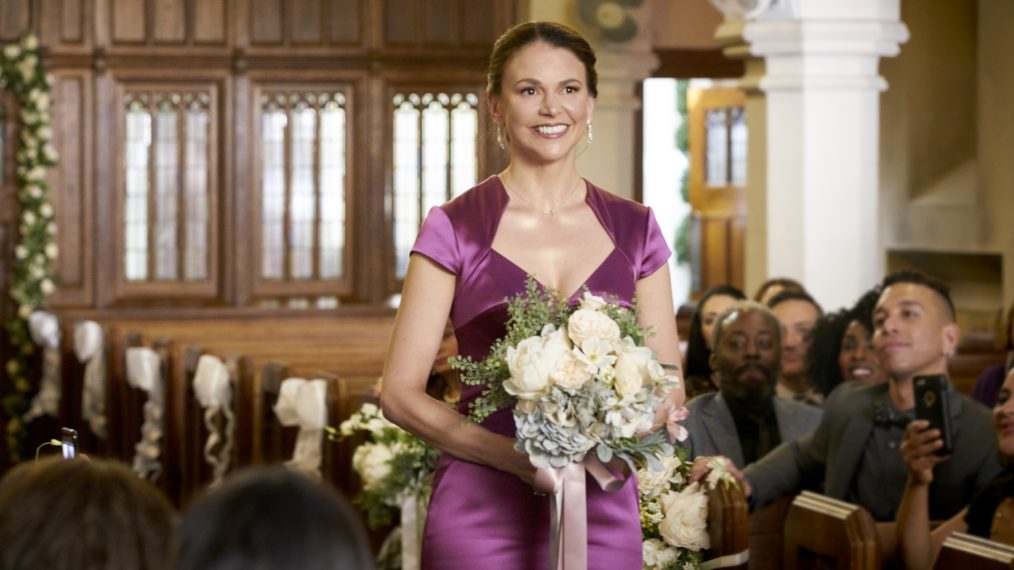 Based on the novel by Pamela Redmond Satran, ‘Younger’ is a comedy-drama television series that follows Liza Miller, a woman in her forties who is mistaken for a 20-something. She decides to use this to her advantage and get her life back on track since her marriage fell apart due to her former husband’s gambling addiction.

Created by Darren Star, the series first released on March 31, 2015, on TV Land. Over the years, it has received positive reviews from critics, who believe that the show is “addictive” and holds the interest of a wide age group of viewers. After the cliffhanger ending of the sixth season, fans must be wondering if there will be a season 7. Let’s dig in and find out!

‘Younger’ season 6 landed on June 12, 2019, on TV Land, with the season finale airing on September 4, 2019. The sixth season consists of 12 episodes with a runtime of 20-31 minutes each. Fans would be delighted to know that the show was renewed for its seventh outing on July 24, 2019, making it the longest-running original series in the history of TV Land.

However, a release date has not been announced yet. The season was scheduled to begin filming in March 2020, before COVID-19 forced the whole filming industry to shut down. But the show finally got the cameras rolling for the seventh season in October 2020. Even though season 7 is slated for a 2021 release, we do not see the episodes releasing anytime before summer, considering the possible delays due to Coronavirus. Therefore, we can expect ‘Younger’ season 7 to release sometime in mid-2021.

It is almost impossible to ignore the chatter about the seventh season being the swan song for the show since creator Darren Star “unofficially” referred to it as the “final season.” Moreover, the cast members took to social media to bid farewell to the show, making us believe that it is indeed the end for ‘Younger.’

However, it must be noted that an official announcement confirming the same is yet to be made. Even though the series may possibly be coming to an end, it is not the end of the road for the Younger-verse. In May 2020, it was reported that Darren Star is set to develop a spin-off series centering upon Hilary Duff’s Kelsey Peters.

Younger Season 7 Cast: Who can be in it?

Darren Star also teased the return of some familiar faces from the other seasons. This could include Paul Fitzgerald (David Taylor), Thorbjørn Harr (Anton Björnberg), and Aasif Mandvi (Jay Malick). It is possible that some new cast members might join the show if new characters are introduced.

Younger Season 7 Plot: What can it be About?

In the final episode of season 6, Diana and Enzo get married, and Kelsey and Zane are back together. On the professional front, Kelsey takes a leap when an unexpected opportunity presents itself. She is now on the board of Empirical and is a co-owner of Millennial. The biggest surprise is when Charles proposes to Liza, who does not respond. Naturally, there is no end to the awkwardness of the moment.

Season 7 might pick up from the ending of the sixth season. There are several plot points that the seventh installment needs to address, starting with what happens to Liza and Charles. We know that Liza and Josh are not completely over each other. This could mean that the love triangle will continue into the seventh season of this comedy-drama series.

Star also spoke about how they are trying to incorporate the pandemic into the storyline, even though a good number of episodes were written pre-COVID. It may get woven in “as the season progresses.” The creator added that there are “a couple of scenarios on the table” as far as the ending is concerned but promises that the viewers will find it “satisfying.”